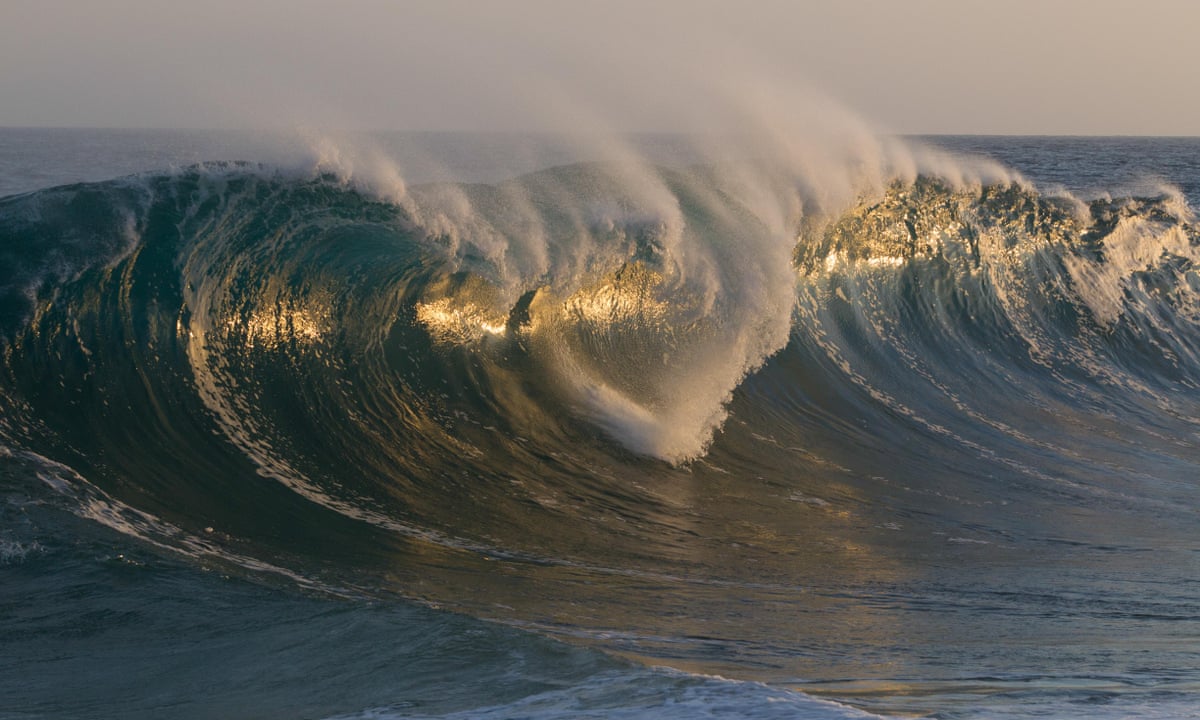 Lifeguards shut down a Southern California beach on Sunday after a swimmer was pulled injured from the water with bite marks in a possible shark attack, authorities said.

The woman, swimming in a wetsuit, was spotted in distress by a lifeguard boat at Corona Del Mar State Beach about 4 pm, city of Newport Beach spokeswoman Tara Finnigan said.

The woman had large bite marks on her upper torso and shoulder and was bleeding heavily.

Finnigan said the woman was conscious and breathing when she was taken the hospital but did not know any more about her condition.

Lifeguards cleared the water from the state beach to the Newport Pier, a stretch of over two miles.

It will be shut down at least until morning while authorities with help from a police helicopter look for a shark or other animal that attacked the woman.

The woman was swimming about 100m offshore, just outside the buoys marking a protected swimming area, near the area where boats can travel.

We have a lot of triathletes and long-distance swimmers who use this beach for training, lifeguard Battalion Chief Rob Williams told KTTV-TV.

The lifeguards who saw the woman witnessed the last part of the attack and quickly ruled out any kind of boating or watercraft accident, Williams said.

There have been no recent reports of sharks in the area, he said.