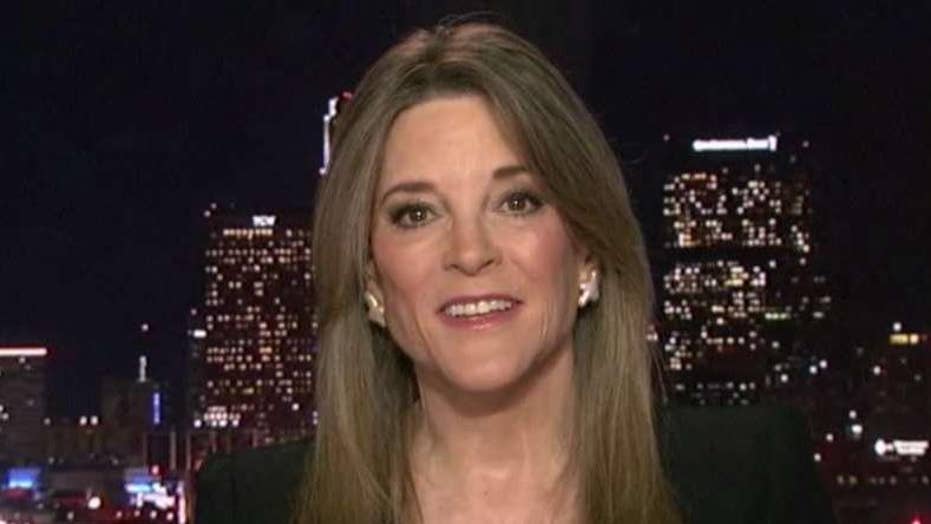 Chozick did mention Williamson in the piece, referring to her as “an author and spiritual adviser to Oprah Winfrey” who is one of the six women seeking the Democratic nomination. Chozick wrote that Americans are still waiting on the first female president after Clinton was a victim of “sexism” from voters.

“The women running in 2020 would surely enjoy a clean slate,” Chozick wrote before adding various examples of female presidential hopefuls not getting the glowing coverage that their male counterparts often receive. Ironically, Chozick gave five female contenders ample coverage while only excluding one.

Williamson has emerged as a household name after a series of eyebrow-raising moments during the first Democratic debate. Her bizarre promise to phone the prime minister of New Zealand as her first act as president went viral. Williamson also declared during her closing statement that she will meet Trump “on that field” and defeat him with “love.” This has prompted Republicans to donate to Williamson’s campaign in order to keep her in the race.

The feature has been praised as “historic” and a “must-read” by liberal pundits. But others noticed Williamson was left out of the Vogue feature and took to Twitter: 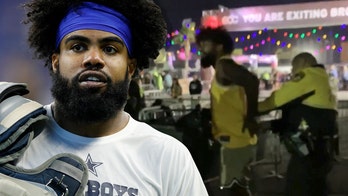 ‘I could have shot you in front of your fucking kids’: how cops dehumanize black people | Paul Butler