In the US, black and Latinx girls are disproportionately punished and assaulted by school administrators for simple infractions such as showing emotions 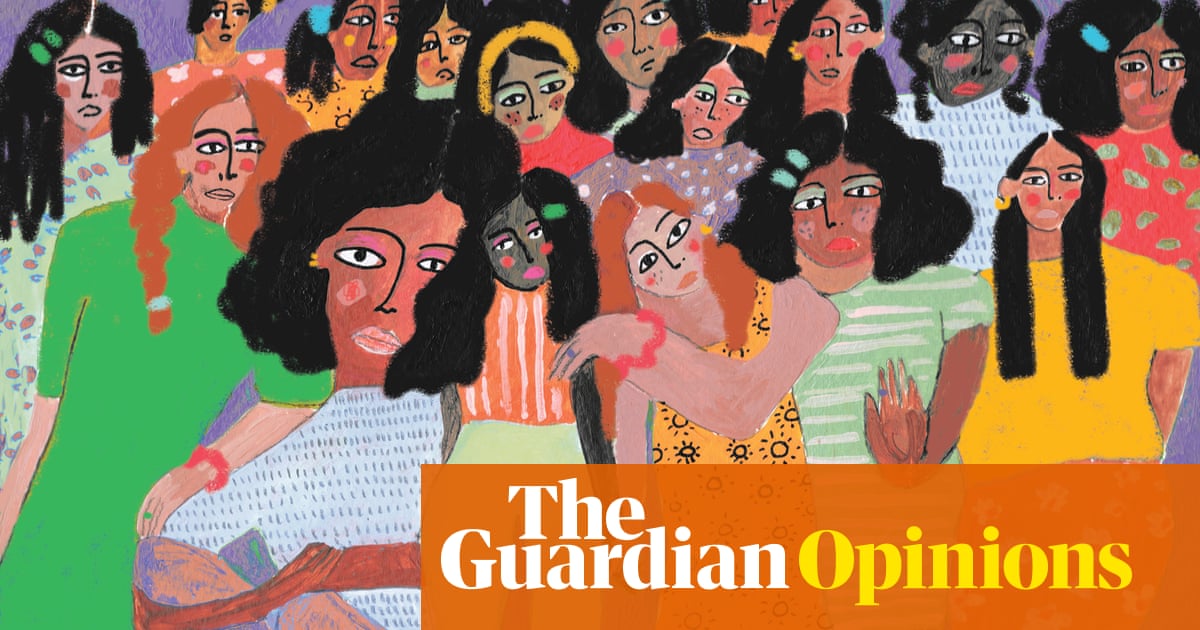 More than 20 years ago, when I was a 12-year-old queer kid coming to terms with her sexuality, I ran away from home. It was after school had let out for the summer, and I spent two weeks in the Florida Keys, joyriding with neighborhood boys, sleeping under a stilt-house restaurant and smoking cigarettes. I was an angry, depressed girl who had spent her childhood pretending to be someone else except when I found myself in my schools music room. I took guitar and voice lessons, sang in the school chorus and Christmas musical, played the piano. I spent hours writing song lyrics in composition books, choreographed song-and-dance routines for school talent shows. If there was music involved, I was there.

After two weeks in the Keys, I returned home, and was immediately taken to the Miami Beach police department for questioning. Who had I been with? How did I get to Key Largo? Why did I run away? Was there trouble at home? These were all questions I had expected, meant to help the police determine if someone had taken me, if I was being abused. But then the questioning changed course. When exactly had I broken into my elementary school in South Beach? Why had I vandalized the music room? I hadnt, I insisted. What a ridiculous idea! I loved our music teacher, Ms Amor. She had known me for most of my life.

Even though the cops had verified my alibi, had confirmed that I had spent two weeks three hours from Miami, they insisted I had done it. They were convinced I was a delinquent, that I had stolen equipment from Ms Amors music room and tagged my nickname all over her office. The most painful part was how the information had come to them: Ms Amor, they said, had called them to report me herself.

In the United States, black and Latinx girls are disproportionately punished, criminalized and even physically assaulted in their schools by their teachers, administrators and school police officers. Often they are suspended, expelled or arrested for infractions such as falling asleep in class, talking back to school officials or simply for showing what are considered acceptable emotions when it comes to their white classmates.

On 15 January this year, four black and Latinx 12-year-old girls were strip-searched at East middle school in Binghamton, New York. After interacting with the girls in the hallway, the principal, Tim Simonds, found that they seemed to be on drugs. He suspected that they were concealing prohibited substances under their clothes, so he took the girls to the school nurses office where, for over an hour, they were questioned and given sobriety tests. No one called their parents for consent. Instead, as instructed by the principal, the school nurse and the assistant principal, Michelle Raleigh, told the girls to remove their clothes while they watched. The one girl who refused to disrobe was suspended, and no drugs were found.

Why did Simonds suspect the girls of drug use? According to the NAACP Legal Defense Fund, which is now representing the students families, the principal called three of the girls parents after the search to say that they had been sent to the school nurse because they had appeared hyper and giddy after lunch. The school board now denies that the strip-search happened.

The racial disparity in punishments enforced at and by American schools is staggering: a 2015 report by the African American Policy Forum and Columbia Law Schools Center for Intersectionality and Social Policy Studies has found that black boys are three times more likely and black girls six times more likely to be suspended than their white counterparts. Black girls, according to the report, have even been punished for wearing their hair naturally.

The cases in point are endless. In 2015, a South Carolina school police officer grabbed a 16-year-old girl named Shakara by the neck, violently slamming her backwards (while her body was still in her seat), and dragging her across the classroom floor, allegedly because she had been disruptive and argued with her teacher. Her classmate, Niya, who yelled at the cop, calling him abusive, was arrested too. In 2013, 16-year-old Kiera Wilmot, an honors student, was arrested and taken to a juvenile detention center in Florida after a science experiment she had been working on reacted badly and caused a cloud of smoke to erupt from a bottle. The small explosion didnt damage any property or hurt anyone, but she was charged with possessing and discharging a weapon. In Hoover, Alabama, 16-year-old Ashlynn Avery, who suffered from diabetes, asthma and sleep apnea, fell asleep in class and was hit with a book by a teacher. Later, the police were called to remove her from the classroom because she kept falling asleep; she was beaten and arrested. In Avon Park, Florida, six-year-old Desree Watson was arrested for throwing a tantrum in her kindergarten class. She was handcuffed and taken to central booking at the county jail.

Although many of these stories make national headlines, and in some cases videos of the incidents go viral, the very real problem of the school-to-prison pipeline is getting worse, particularly for black and brown girls. The Juvenile Detention Alternatives Initiative found that in 1992, black girls comprised 29% of all girls with juvenile court cases; in 2002, the number was 30%; and by 2009, it was 40%. By all accounts, this increase is not due to a rise in the criminal activity of black girls. It comes down to decisions made by white school officials and police officers the choice to arrest and detain black girls when their white counterparts are not punished similarly.

These decisions, according to an extensive study conducted by the Georgetown Law Center on Poverty and Inequality, the Human Rights project for Girls, and the Ms Foundation for Women, have been shown often to be based in part on the perception of girls having violated conventional norms and stereotypes of feminine behavior, even when that behavior is caused by trauma. In other words, black and brown girls are typically marginalized at school in these ways because officials judge that they arent feminine enough, or the right kind of feminine. Black giddiness is considered suspect, black hair is distracting and any black girl who expresses unchecked emotion, even a six-year-old, can be sent to the county jail.

Teachers might de-escalate situations rather than involving the police, prioritizing their black and brown students emotional wellbeing and physical safety, as they do with white children. School authorities and police officers could make choices that protect black and brown girls, that support them, rather than choices that lead to their assault and arrest, increasing the risk that they will end up pushed out of the school system and into the juvenile justice system. School policies could, and should, emphasize counseling rather than punishment.

I dont have to tell you that Ms Amor whose name I have changed to protect her anonymity was white. That even though we had spent many hours together over the years she had been my music teacher, even though I loved her and trusted her and felt safe with her, it was easy for her to believe that I had vandalized her property. When she saw the damage done to the music room, to her office, she didnt think of the Whitney Houston-loving child who dreamed of one day being in Broadway musicals, which was how I saw myself. What she imagined was a brown girl capable of vandalism, breaking and entering, stealing. She thought I would destroy the one place that had brought me joy.

And I dont have to tell you that the principal, the assistant principal, and the school nurse at East middle school who saw these black and brown childrens excitement and decided it was criminal were all white. Would they have assumed that white children laughing and playing were on drugs? Would they have demanded that white children who seemed hyper, or happy, or silly, remove their clothes to prove they werent guilty of a crime? Would they have called their parents first? After the incident, when community members heard that the four girls were strip-searched, more than 200 people showed up at a local school board meeting to call for the termination of the involved school officials. So far, nothing has been resolved.

I never saw Ms Amor again. The police eventually dropped the breaking and entering charges, but I was, from that day onward, deemed a delinquent. I lived under a kind of surveillance, with cop cars constantly pulling me over for random searches, and I eventually became exactly what they expected. I wound up dropping out of school, moving through the pipeline to the juvenile justice system. But I was lucky: Im a light-skinned Latina in addition to being black, and in school was rarely read as the latter. If I had been visibly black, all the statistics suggest, things would have been much worse for me. Of this I am sure. Ask any black woman.

I Am Not A Drama Queen, I Have Anxiety