The 6 Most Savage Lines From Larry Nassar’s Sentencing Yesterday 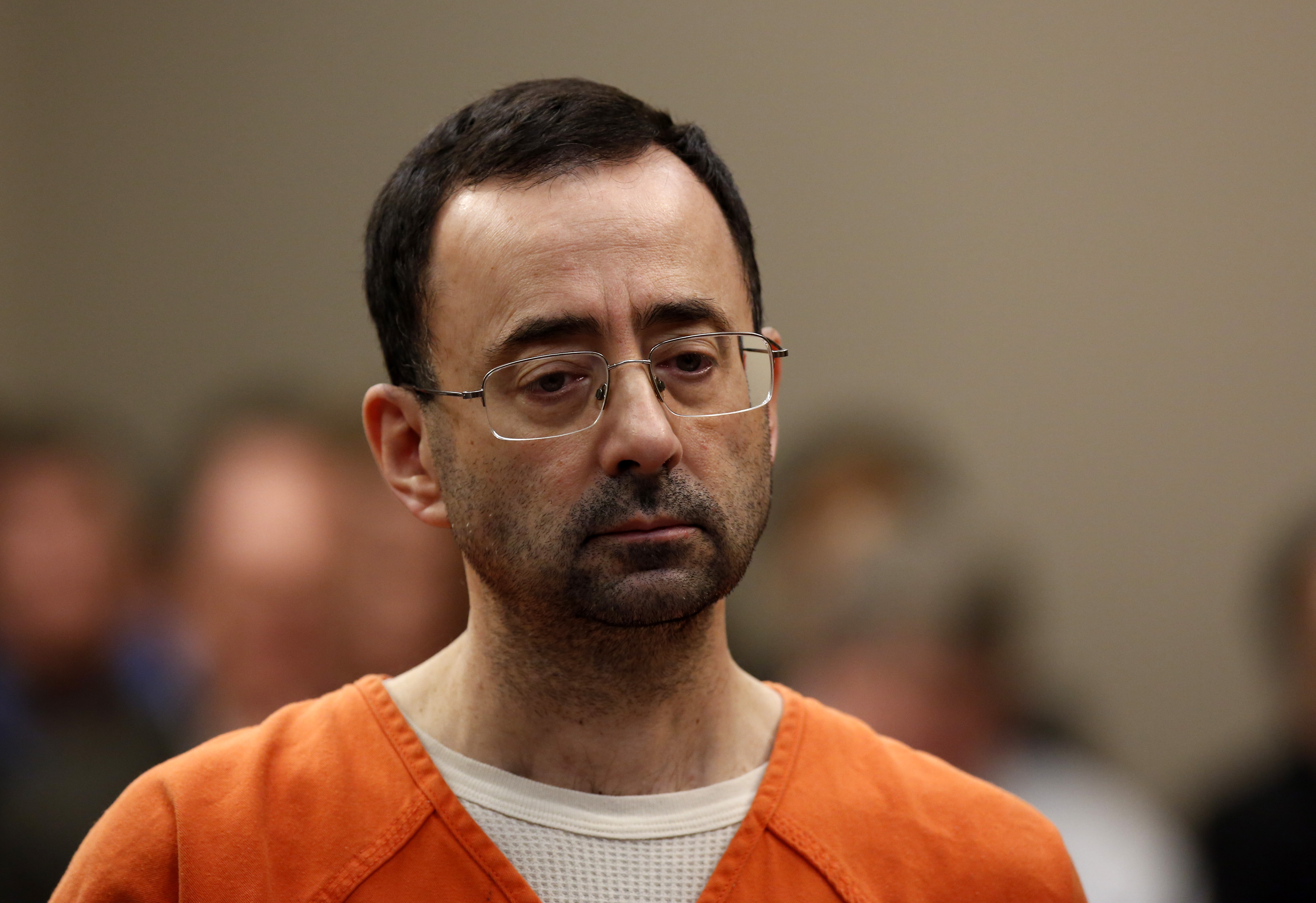 Yesterday former USA Gymnastics doctor Larry Nassar was sentenced to up to 175 years in prison on charges of sexual assault. That is 25 more years than the number of women who testified against this 10/10 creep in the last seven days. Those who watched the trial are familiar with the presiding judge in the case, the Honorable Rosemarie Aquilina, who looks like if Elvira had her own spinoff. That’s the highest compliment we can make under law, btw.

Judge Aquilina wasn’t going to let Nassar quietly slink away in his jail cell. No, like a true learned betch, she rightly decided to drag his pedophilic abusive ass in front of the courtroom. Here were the highlights.

When She Suggested That She’d Risk Her Job Of Upholding The Law To Make Sure This Dude Suffered.

When She Signed His Death Warrant

When handing down his sentence, Judge Aquilina told Nassar I want this woman to be the next Marvel superhero, thank you.

When She Publicly Read His Letter

During sentencing, Judge Aquilina read exceprts of a letter Nassar sent to her in which he blamed media sensationalization for overreacting and called himself a “good doctor.” The best drags are when you don’t have to use any of your own words. She brought the receipts and read them out loud, then literally tossed his words aside like the trash they are.

When She Stated Exactly How Much She Trusted Him

“I wouldn’t send my dogs to you sir.” Honestly, embroider that onto a banner and hang it on the hearth.

When She Reminded Him Of Who He Was Fucking With

Girl, send him to LinkedIn and make him read your resume.

When She Spoke Directly To The Women

It was explicitly clear she wasn’t on Nassar’s side, but just to remind him she had an empowering message for the women who gave testimonies. Damn. Forget Oprah, I’m backing this woman for president 2020. (Just kidding, love you, Oprah.)

Heads up, you need to keep up with the news. It’s not cute anymore. That’s why we’ve created a 5x weekly newsletter called The ‘Sup that will explain all the news of the week in a hilarious af way. Because if we weren’t laughing, we’d be crying. Sign up for The ‘Sup now!