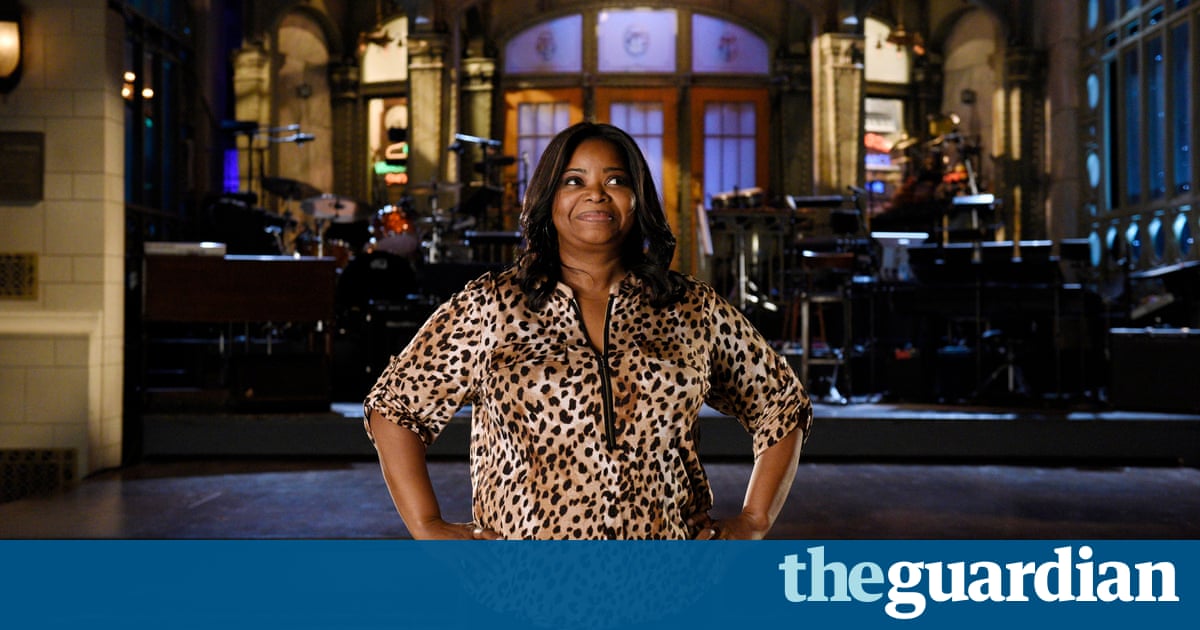 In so many ways Saturday Night Live is a tradition-based show it very rarely breaks format, mixes live and pre-taped elements, or toys with meta comedy.

But this week, the show played with expectations and people who only watch sketches on YouTube by inserting Kate McKinnon as Kellyanne Conway into the mid-commercial live-shots, where viewers get a peek at the actors setting up for their next scene.

Sitting on her knees and playing on her phone, McKinnon/Conway never looked up or was acknowledged by anyone, despite a couple references to couchgate throughout the show.

It seemed the show was trying to emphasise the obvious that it was a funny photo and nothing else, certainly not enough to hang an entire sketch on.

Another possibility is that the show may have found itself bound by its reliance on McKinnon, who did her Jeff Sessions impression in the cold open, thereby ruling out a Conway appearance.

McKinnons Sessions is among the weaker of her impressions, with an impish quality that feels a bit off. This time, we saw Sessions in Forrest Gump-mode, chatting to strangers on a Southern park bench.

I always say life is like a box of chocolates, he explained to Leslie Jones. Sure are a whole lot of brown ones in there. It was an unforgiving take on the attorney general that ended with a clever appearance by the episodes host, Octavia Spencer.

Spencer proved to be a very skilled host for episode that was otherwise fairly average. Other notable sketches included:

Can I forgive the man who raped me?