Famously fractious singer had been suffering from ill health throughout 2017 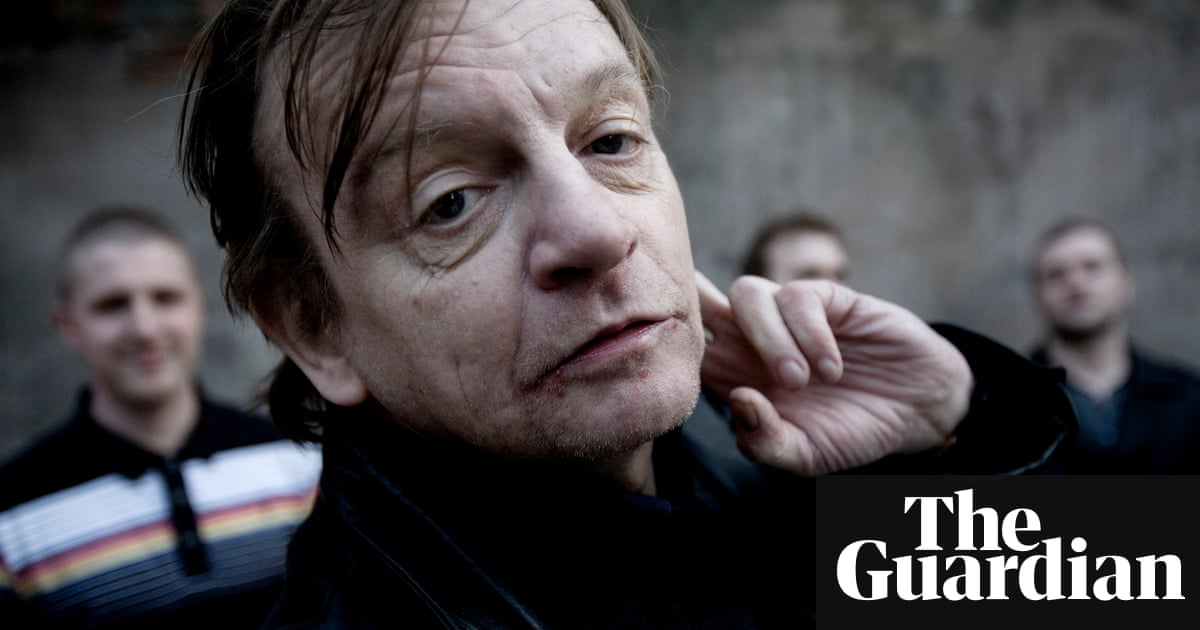 May drops plans for fox-hunting vote