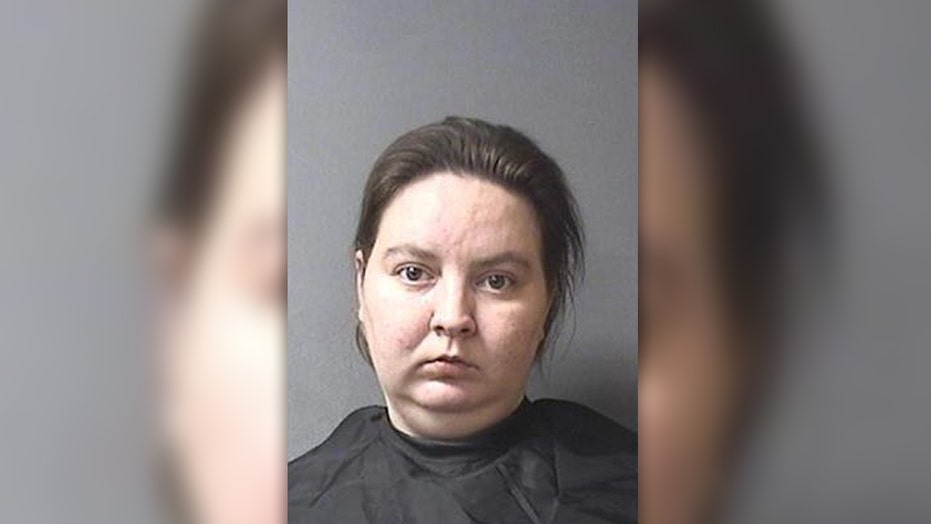 After a police investigation, the boy’s mother, Heather Oliver, 30, of Elwood, was charged Dec. 19 with child neglect resulting in bodily injury, according to the Indianapolis Star.

She was released the next day on bond.

According to the court documents, the boy’s father told police Oliver called him to say that their son was stuck in the washing machine while it was running, Fox 59 reported.

The man told police Oliver was his girlfriend.

The court documents say Oliver told police the boy had locked himself inside the washing machine, the station reported.

According to the station, she heard it running from the kitchen and thought it was odd.

The court documents say that when she went to check, she saw the washing machine filling with water, saw her son and pulled him out, the station said.

Police said they spoke to the washing machine’s manufacturer, Lucky Goldstar, which disputed Oliver’s explanation of what happened, per Fox 59.