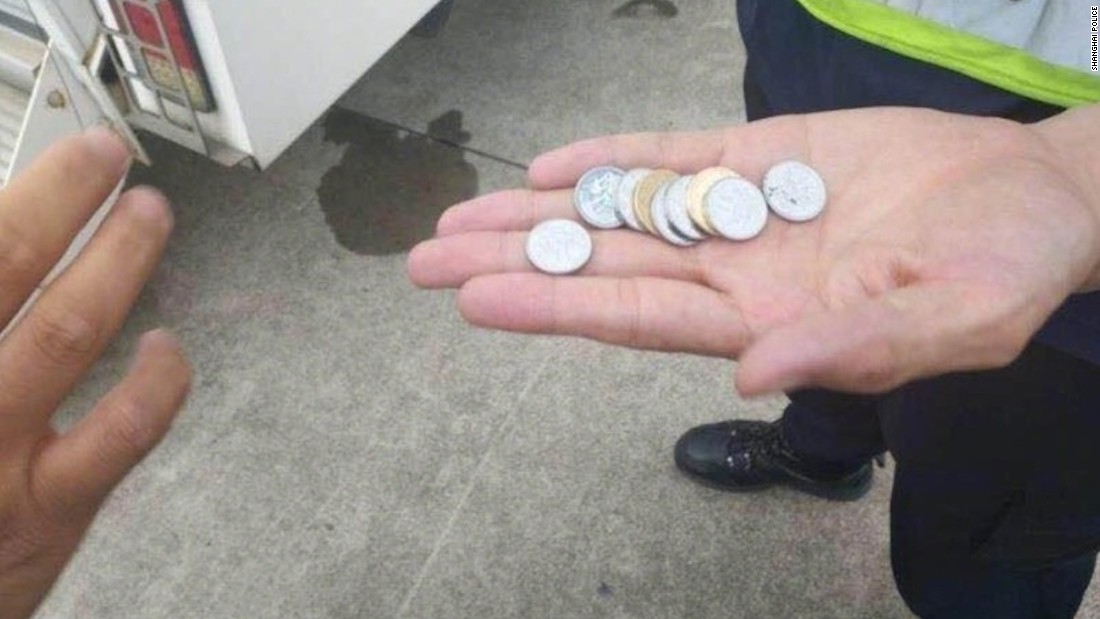 Police took away an 80-year-old woman Tuesday after fellow passengers reported that she was throwing coins at the plane during boarding of China Southern Airlines flight CZ380 on the tarmac of Shanghai’s Pudong International Airport.
“The passenger, surnamed Qiu, who has no prior criminal record or mental health issues, claimed she tossed coins as a prayer for a safe flight,” Shanghai Police said in a statement.
It added that officers found nine coins at the scene, including one that fell into the engine of the Airbus A320 aircraft, with others scattered on the ground nearby.
MORE: Chinese airlines to unruly passengers: Enough is enough

The airline had to clear nearly 150 passengers from the full flight bound for Guangzhou, originally scheduled to depart at 12:40 p.m.
“To ensure flight safety, China Southern’s aircraft maintenance staff conducted a thorough inspection of the engine, which concluded at 4:53 p.m., and cleared the aircraft for takeoff,” the carrier said in a statement.
The flight eventually took off at 6:16 p.m. and arrived at its destination more than five hours late.
A police photo shows the total value of the coins adds up to 1.7 yuan (about 25 US cents), but local media estimated the cost of engine inspection and flight delay could easily run in the thousands of dollars.
Police said the case will be investigated further.
The story quickly went viral across China, the world’s second-largest aviation market and home to some of its most delayed airports.
Shanghai Pudong, which served more than 66 million passengers last year, is often at the bottom of airport on-time performance rankings.
Given frequent complaints about the lack of information on the delays, at least for once everyone knows who to blame.
MORE: Flight canceled after passengers open emergency exit doors