Why the Trump-Fox News relationship really is unprecedented 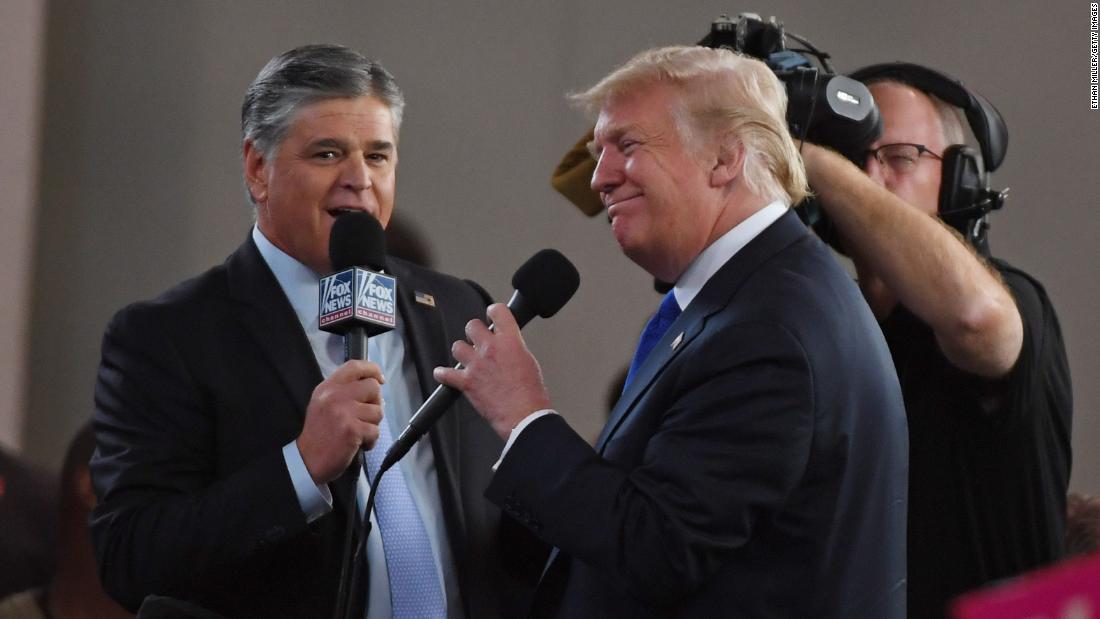 (CNN)On Monday, the New Yorker’s Jane Mayer published an explosive expose on “the Fox News White House,” a deeply reported story alleging that the channel had killed a story about Stormy Daniels before the 2016 presidential election and that President Trump tried to spike the AT&T-Time Warner merger apparently because he wasn’t happy with the news coverage of his presidency by CNN, which is now owned by AT&T. The story makes clear in vivid detail that Mayer’s answer to the headline question about Fox News “Is it propaganda?” is a resounding yes.

But for some readers, that still left a lingering question: Is it new? After all, presidents have had close ties with media outlets before. Didn’t journalists provide cover for the Bush administration during the Iraq War? Didn’t MSNBC’s Chris Matthews declare he got “a thrill go up his leg” when he listened to Barack Obama’s speeches? Haven’t mainstream outlets carried water for presidents for decades?
Absolutely. Yet the relationship between Donald Trump and Fox News is distinctly different, bringing the channel closer to state television than anything the United States has ever known.
There’s certainly precedent for some features of Trump’s relationship with Fox News. American presidents have long cozied up to the press, seeking favorable coverage for their parties and agendas. And some journalists returned the favor, enjoying the access and prestige of being a White House insider. New York Times columnist Arthur Krock had long been close to John Kennedy, helping him with his senior thesis and even privately advising him on how to handle the CIA. Drew Pearson, a Washington Post columnist, regularly traded favors with Lyndon Johnson, including dropping investigations in exchange for political help and weighing in on speeches and strategy. 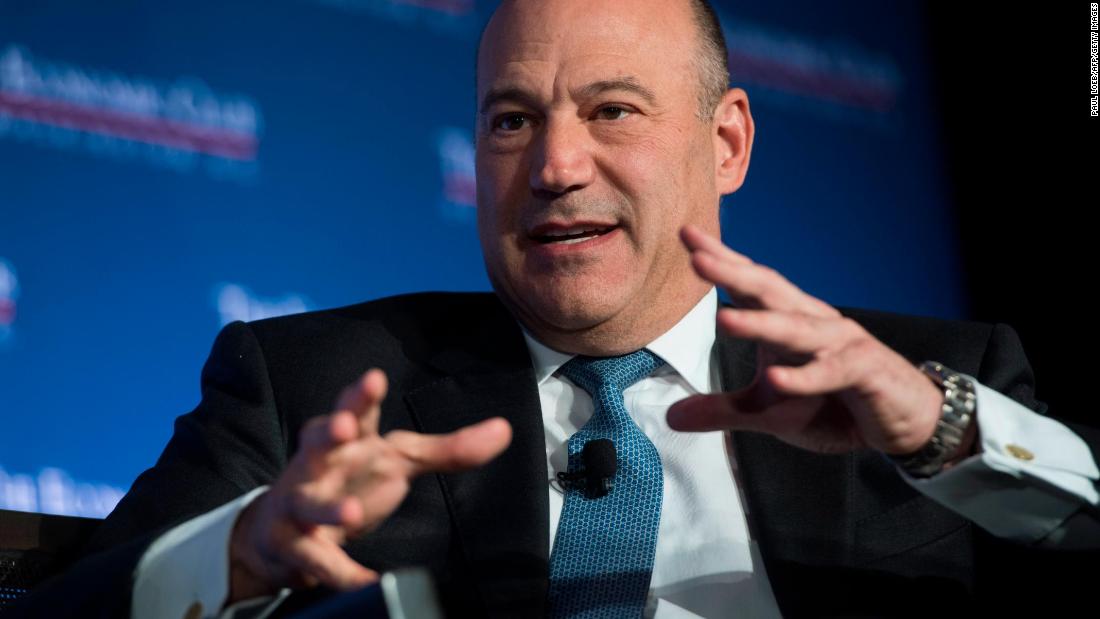 News outlets have also backed particular candidates, hoping to get their man in the White House. In 1940 Henry Luce, who owned Time, Life, and Fortune, single-handedly engineered Wendell Willkie’s nomination. Not only did his magazines popularize the little-known candidate, Luce ensured the coverage was uniformly positive, often to the dismay of journalists working for him. “Take me off this train,” begged one Time reporter covering Willkie. “All I can do is sit at my typewriter and write, ‘Wendell Willkie is a wonderful man. Wendell Willkie is a wonderful man.'”
And journalists have certainly covered up presidents’ sexual dalliances. In the mid-20th century, stories of such misdeeds were considered out of bounds, so while it was common knowledge that both Kennedy and Johnson regularly pursued women other than their wives, those lascivious tales never made it into the nation’s newspapers. There are even plenty of cases of news outlets acting as court stenographers, credulously repeating the party line even as evidence amassed that an administration was lying (see: Vietnam, Iraq). 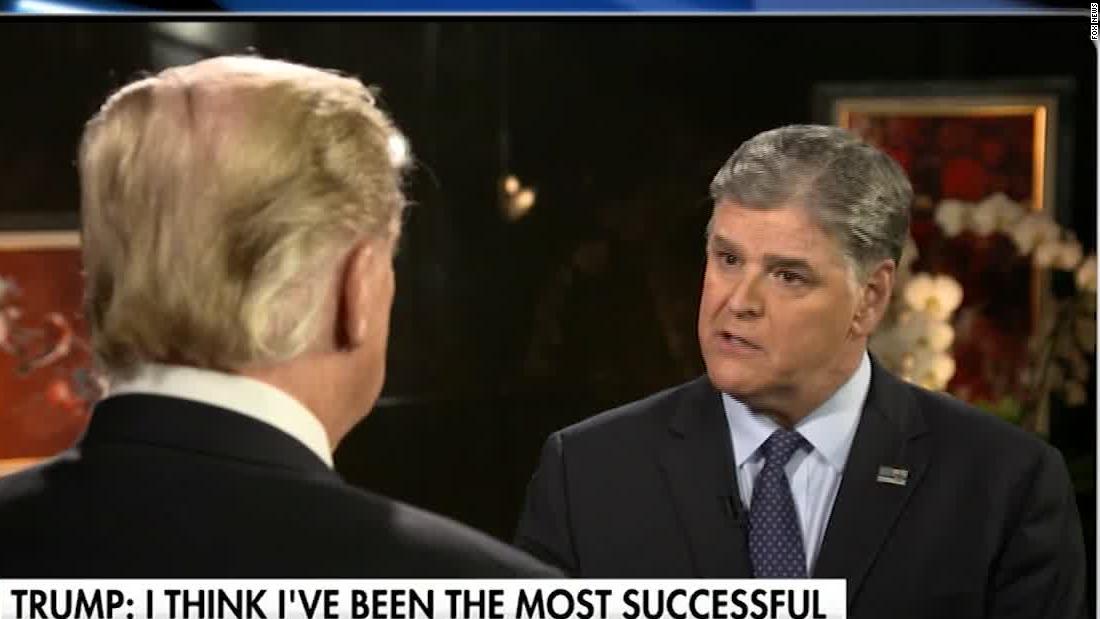 Yet despite all the ways journalists and presidents have coordinated in the past, none comes even close to the symbiosis between Fox News and Donald Trump. Not even Fox News has been so in bed with a White House before. While the channel has always been firmly Republican — Roger Ailes was an adviser to Republican presidents from Richard Nixon to George H.W. Bush before launching Fox News — it did not have the wholesale influence over George W. Bush that it has over Trump (and vice versa).
One metric: the steady flow of personnel from Fox News to the Trump White House. Fox News’ Tony Snow served as press secretary to George W. Bush, and while it was unusual for a journalist to move into an administration, it was not unprecedented. For the Trump administration, however, appearances on Fox News have often served as the first step in the interview process. That is, no doubt, how Bush administration official and hawk John Bolton wound up in the White House, despite the fact that Trump regularly bashes interventionism. 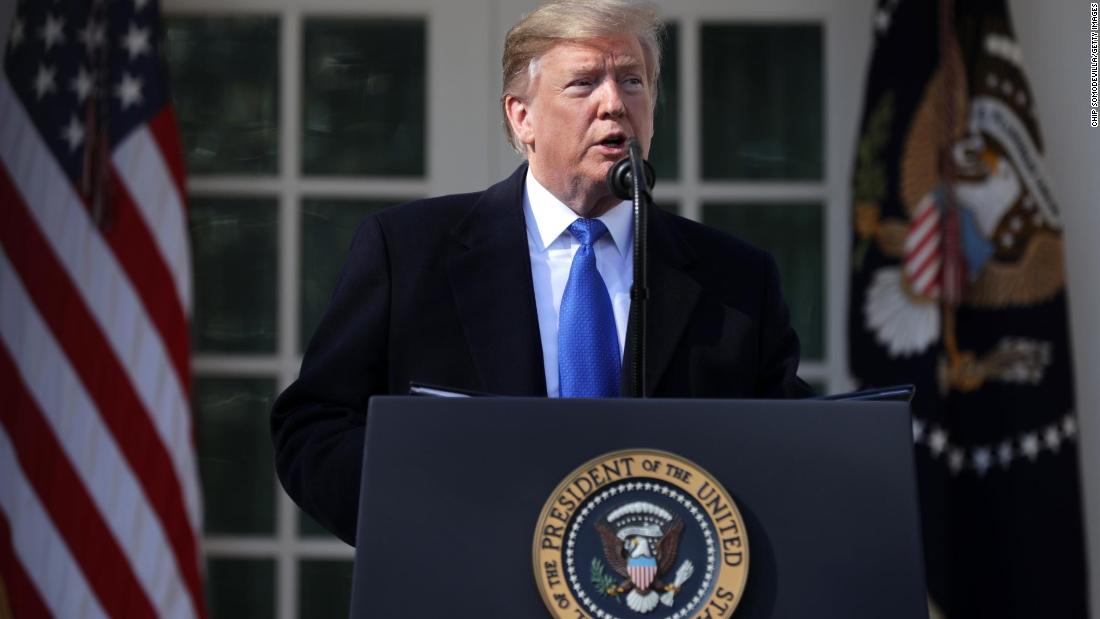 But Bolton is just one of many former Fox News folks in the administration. There’s Tony Sayegh in Treasury and Mercedes Schlapp in communications. Trump recently nominated Heather Nauert, former “Fox and Friends” host turned State Department spokeswoman, to become the next ambassador to the United Nations (having no experience outside broadcast journalism, her appointment was resisted until she finally withdrew — reportedly for other reasons). Behind the scenes, Sean Hannity, who last year spoke in support of Trump at one of his rallies, regularly advises the President.
And the head honchos at Fox News became Trump people, too. Fired for sexual harassment, Ailes went to advise Trump on his debate prep. Fox News co-president Bill Shine, also ousted for abetting sexual harassment, is Trump’s deputy chief of staff for communications. 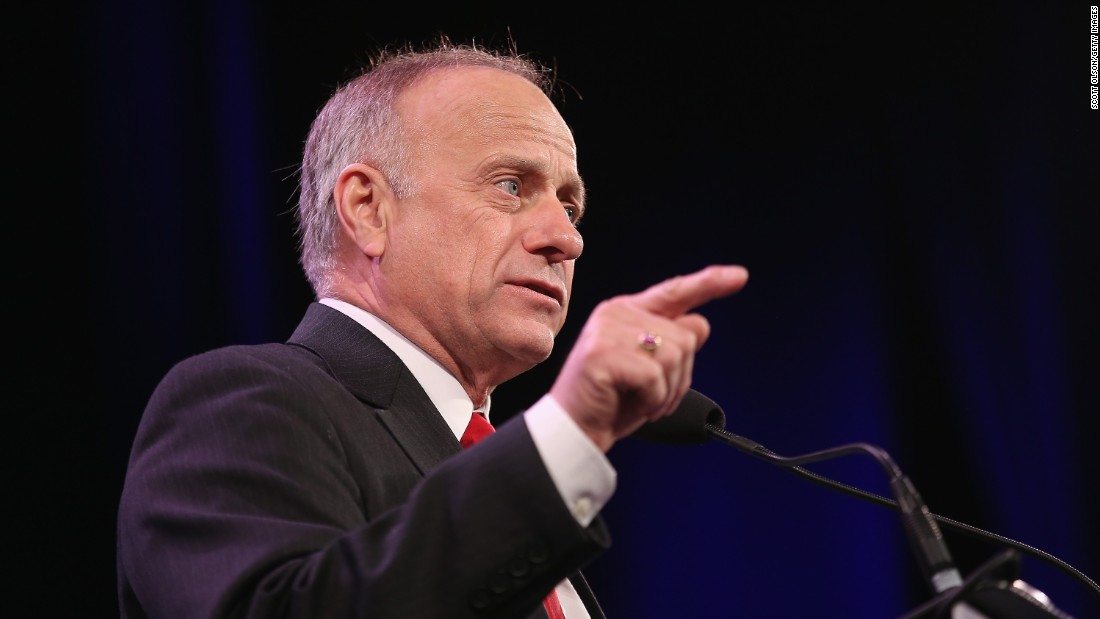 It goes much further than personnel, of course. Trump’s tweets both echo Fox News stories and shape them; the White House and Fox News are each other’s programming directors. And perhaps most shocking and unprecedented: The cable channel is a direct line of communication to the White House. Just one example: Repeated poundings on Fox prompted Trump to reverse course on a budget deal, leading to the longest government shutdown in American history.
“Fox and Friends” has even joked about the back-and-forth between the channel and the President. A week after the inauguration, one of the hosts interrupted Heather Nauert, who had not yet been poached by the administration, and said on air, “Hey, Donald Trump, if you’re watching, turn some lights on and off!” The screen cut to a live shot of the White House, where the effects team made it appear the lights in the residence flickered in response.

It was a deeply weird moment, one that acknowledged the reality of the relationship between the President, who from 2011 to 2015 was a regular guest commentator on “Fox and Friends,” and the network, only to laugh it off as though it were just a joke. But there’s not much funny about a network that purports to offer news while instead serving as a branch of the administration. Such a relationship really is unprecedented, and in blurring the lines between news and propaganda, it is inflicting even greater harm on democratic norms.