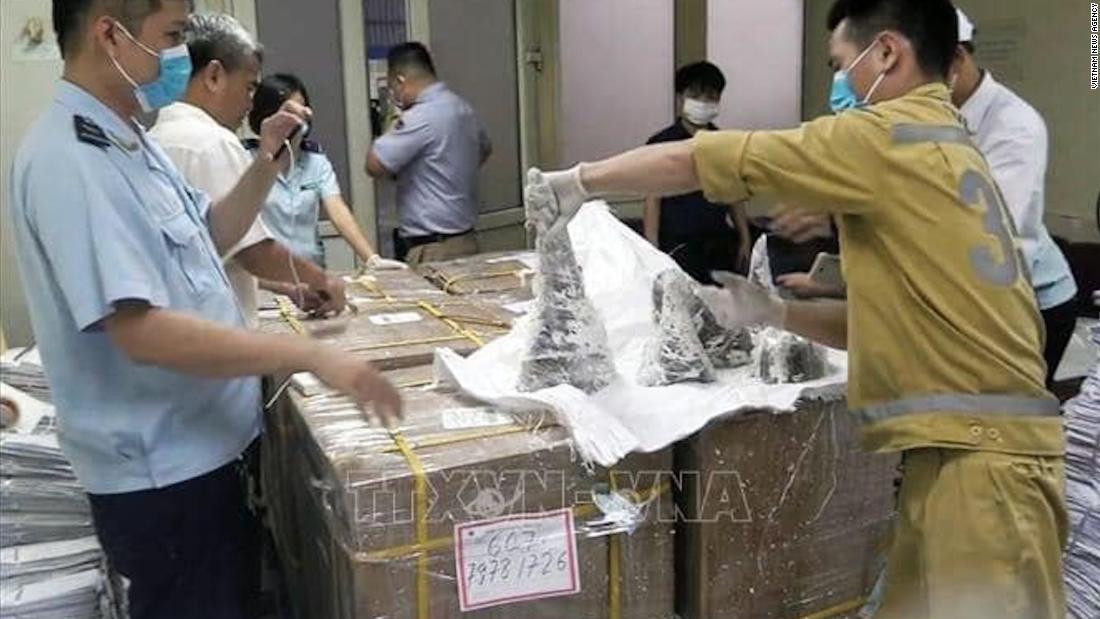 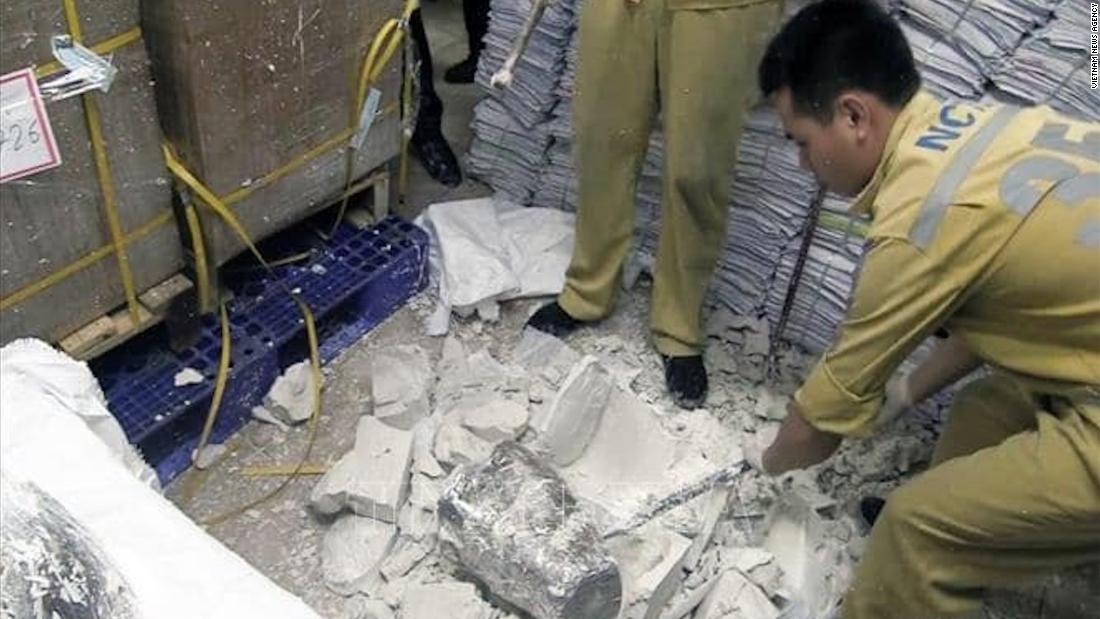 Vietnam has the world’s largest market for illegal rhino horn, according to the World Wildlife Fund. A single horn can fetch $100,000 in Asian countries such as China and Vietnam, where buyers believe it can cure health problems from hangovers to cancer, and use it as a lifestyle drug. The global market is thought to be worth about $500 million.
The seizure in the Vietnamese capital came after Hanoi police arrested a man accused of running a wildlife trafficking ring on July 23.
That arrest followed the discovery of seven frozen tigers in a car parked in the basement of a Hanoi skyscraper. 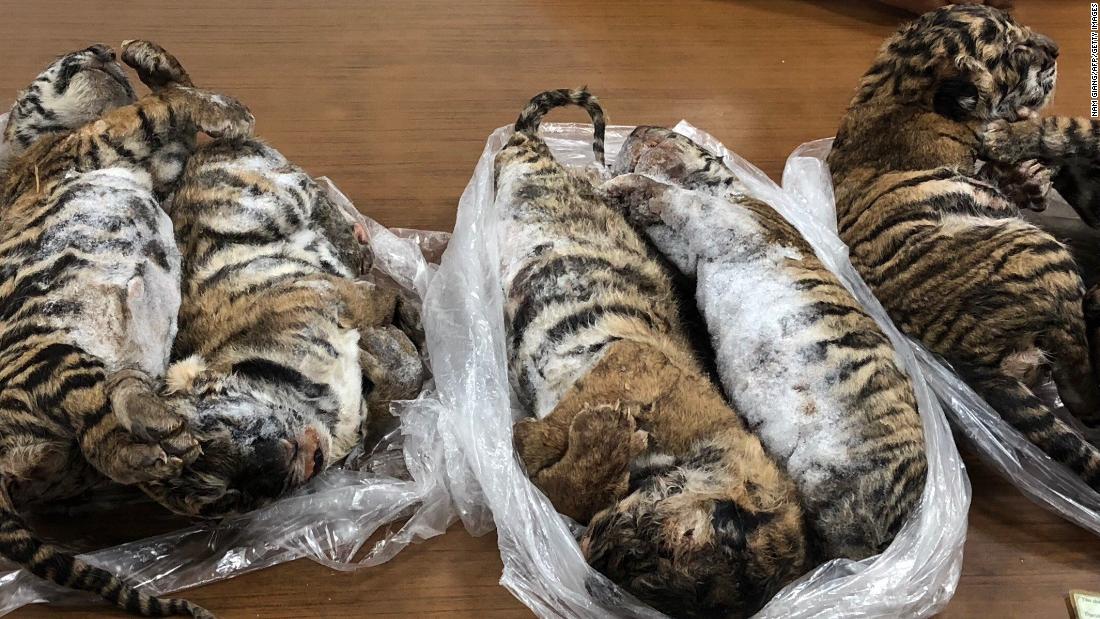 Last week, Singapore officials stopped a shipment of almost 9 tonnes (9.9 US tons) of ivory, the largest seizure of its kind in the nation’s history.
The 8.8-tonne (9.7-US ton) haul was passing through Singapore on its way from the Democratic Republic of Congo to Vietnam, according to a joint statement released Tuesday by the Singapore Customs, Immigration & Checkpoints Authority (ICA) and the National Parks Board.
There were also 11.9 tonnes (13.1 US tons) of pangolin scales among the illicit cargo, the third such shipment to be intercepted in Singapore this year.