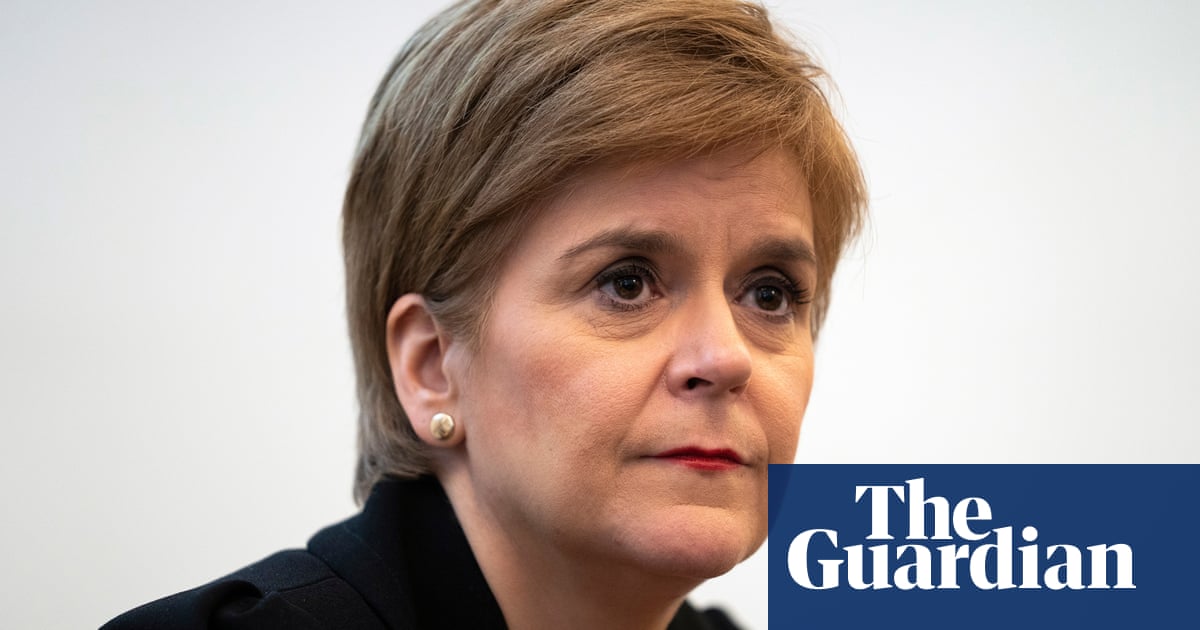 There has been widespread condemnation in Scotland of the UK governments immigration plans, as industry bodies representing tourism, farming, fishing and care work say Westminsters refusal to take into account the countrys unique population challenges make an unarguable case for a differentiated Scottish scheme after Brexit.

The first minister, Nicola Sturgeon, described the plans as devastating for Scotlands economy and called for powers over immigration to be devolved to the Holyrood parliament, as she proposed last month in a policy paper setting out her own plans for flexible Scottish visa to deal with the countrys falling birth rate and ageing population.

Underlining his support for an alternative Scottish visa, Marc Crothall, the chief executive of the Scottish Tourism Alliance, described the Westminster plans as the biggest threat to Scotlands tourism industry. The industry accounts for one in 12 Scottish jobs, and around one in five posts in the sector are filled by overseas workers.

Warning that the plans would hit rural Scotland hardest, Crothall said: Scotlands situation is unique, we have very fragile areas in our economy and it is more important than ever that were able to attract and retain people, particularly in the Highlands and Islands and other rural areas.

James Withers, the chief executive of Scotland Food and Drink, told the Guardian that a Scottish visa may be essential now, adding that the UK governments policy fundamentally misunderstands how our economy works and how crucial immigration is in a country whose population will decrease without it.

He said: The slowing of immigration post-Brexit is already hitting hard. In 2018, 14 of Scotlands local authorities suffered depopulation. They were mostly rural and island areas, where so much of our farming, food, drink and tourism industries have their foundation.

Scotland is facing significant demographic problems that set it apart from the rest of the UK, with more deaths than births forecast every year for the next 25 years, leaving its economy and public services heavily dependent on overseas workers. According to current projections, migration will account for all of Scotlands population growth up to 2041.

The care sector is the fourth biggest economic contributor in Scotland and has around 16% of workers from overseas. Donald Macaskill, the chief executive of Scottish Care, said he was already seeing a huge change post-Brexit with workers from India, the Philippines and Pakistan believing that the UK, and by extension Scotland, had shut up shop.

He said: Priti Patel is making much play of technology and that has a place, and is already being introduced into care settings, but it can only go so far if you dont want to be cared for by a machine. We need human care and human touch and these proposals will significantly diminish our capacity to do that.

Macaskill described the proposed salary floor of 20,000 as window dressing. He said: The average salary in the sector is 17,000 and the UK government refuses to designate our sector in Scotland as experiencing a skills shortage.

But I am deeply offended by equating social care as low skilled, when frontline care requires great skill, empathy and compassion. The UK government says it should be possible to encourage the long-term unemployed to do these jobs, but we dont want just anybody looking after our most vulnerable people.

Elaine Whyte, of the Clyde Fishermens Association, said the plans were the complete opposite of what we asked for. Whyte represents many of the smaller owner-operated businesses catching high-value lobster, crab and scallop off Scotlands west coast, the majority of whom are self-employed and so would be prevented from entering the country under the new rules.

I understand the premise that we should be training domestic workers, and that may happen in areas of population density, but what about in the Outer Hebrides or Argyll, where there are no young people to take these jobs? she said

Whyte noted that staffing shortages were also a great concern for fish processors, with EU nationals making up more than 70% of those working in plants in the north-east of Scotland.

Scott Walker, chief executive of the National Farmers Union Scotland, tweeted: We need a system that recognises the different regional requirements across the UK. Scotland-specific work permits would do that.

The policy paper released last month by the Scottish government, Migration: Helping Scotland Prosper, suggests there would be a cap or limit on the number of migrants allowed into Scotland, but that this would be negotiated with the UK government, as long as it did not involve an arbitrary cap set by UK ministers for political reasons.

‘It was evil’: Trump basks in acquittal as he settles scores and fires his insult cannon