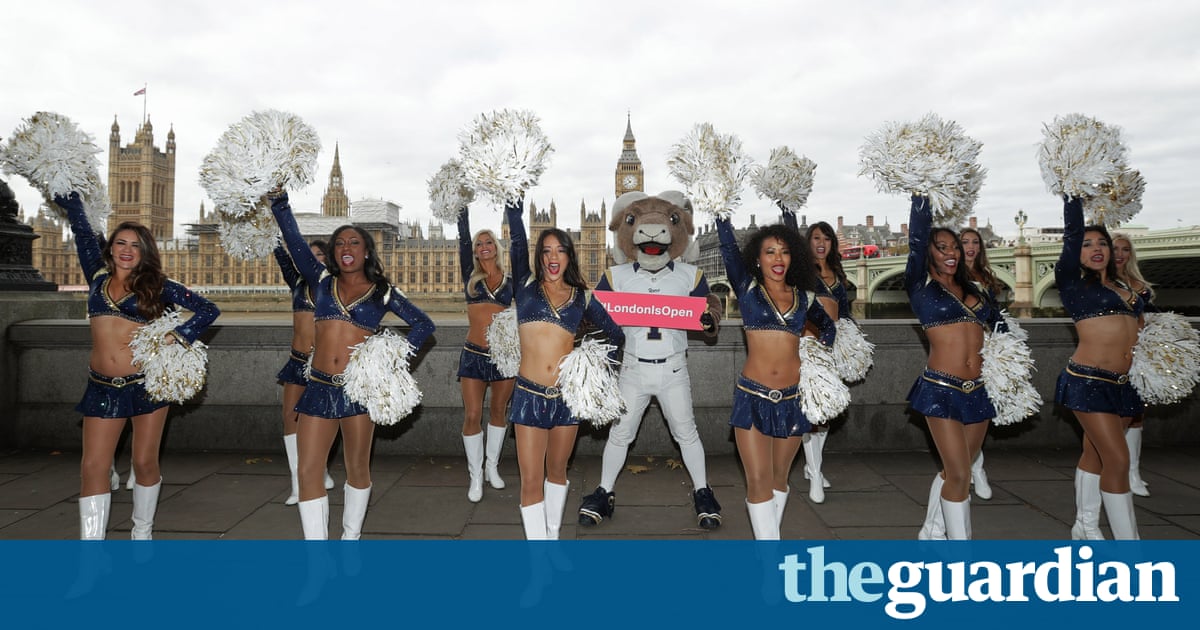 Theyve had Beyonc, Iron Maiden and 55,000 Jehovahs Witnesses but no, nothing quite like this. Walls have been knocked through, theres new branding, pyrotechnics, cheerleaders, an LED wall, supersized locker-rooms, road closures and Craig David doing a pre-game show (and hes usually chilling on a Sunday). Theres even a tailgate party in the car park.

Instead of the traditional middle-class tweed and champagne picnic scene, fans and locals can enjoy a US tradition outside the ground: an NFL-themed fan village from 9.30am, with bars, mascots, merchandise-buying opportunities, autographs from NFL alumni, on-stage cheerleaders and food.Lots of food.

Jacksonville Jaguars beat the Indianapolis Colts 30-27 there earlier this month but the RFU did a deal last year with the NFL to add Twickenham to the London roster a minimum of three games over three years. From 2018 the new White Hart Lane joins the list too.