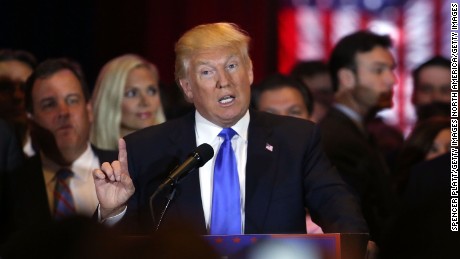 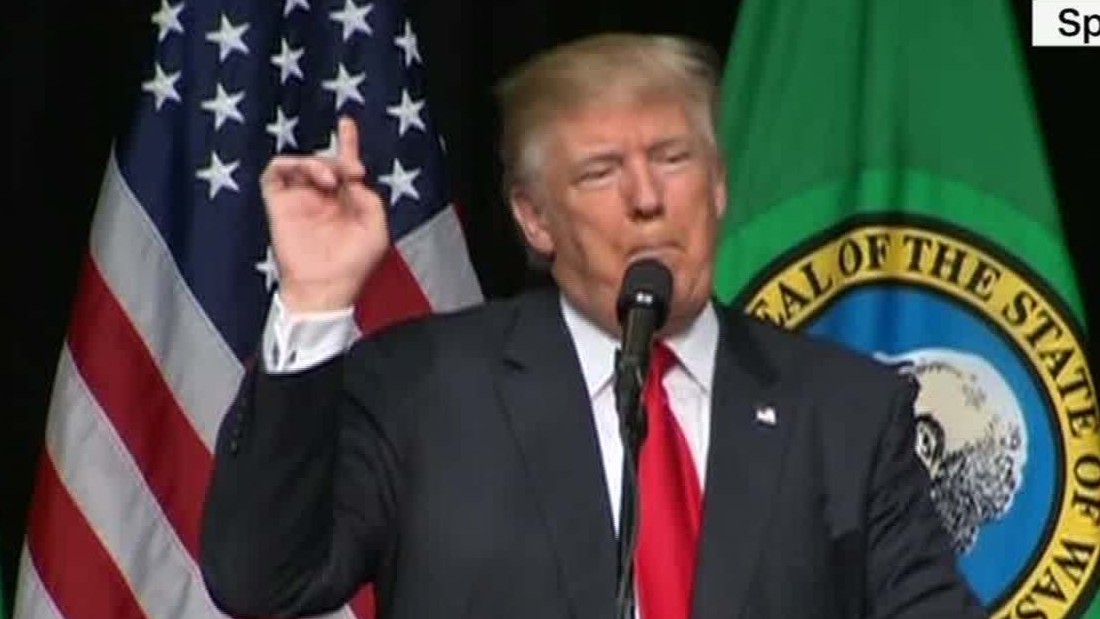 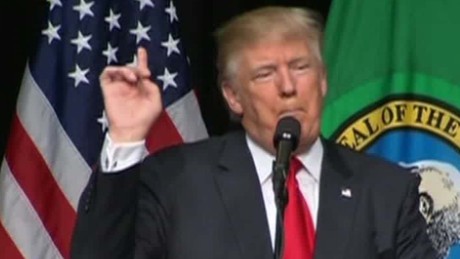 Clinton has never argued for abolishing the Second Amendment but has called for universal background checks and stricter controls on firearms.
RELATED: Trump invokes Clinton impeachment in latest attack
Trump also accused Clinton of wanting “to take your bullets away” and vowed he would protect the constitutional right to bear arms.
Trump added: “We’re going to cherish the Second Amendment, we’re going to take care of the Second Amendment.”
Clinton spokesman Jesse Lehrich tweeted in response to Trump’s claim: “It must be liberating to just have no regard for facts whatsoever.”
While Trump has consistently argued throughout his presidential campaign that he is “very strong” on the Second Amendment, Trump supported some gun control measures years before his decision to run for president.
Trump supported a ban on assault weapons in the 1990s and argued in favor of longer waiting periods for consumers seeking to purchase guns.