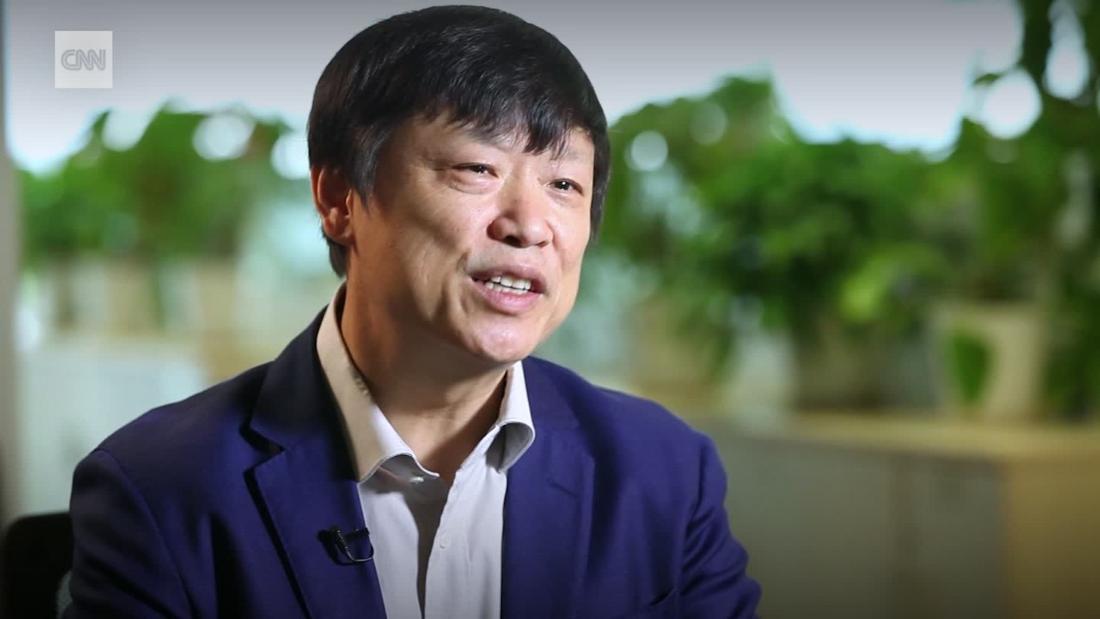 Beijing (CNN)One of Beijing’s best known propagandists has pushed back against the government’s internet crackdown ahead of the upcoming 70th anniversary of the founding of the People’s Republic of China on October 1.

Editor of the state-run tabloid Global Times, Hu Xijin, said in a post on Chinese social media site Weibo that the crackdown was making it difficult even for his government publication to operate.
“I think it’s a bit over the top … The majority of people are patriotic and love the party,” he said in the post. “The country isn’t fragile, I suggest we should leave a narrow opening to foreign websites.”
But almost as soon as he’d sent the post, Hu quickly deleted it, saying in a second post that it had “spread very fast.”
“I don’t want to create a hotly-discussed point. Old Hu always makes suggestions,” he said. 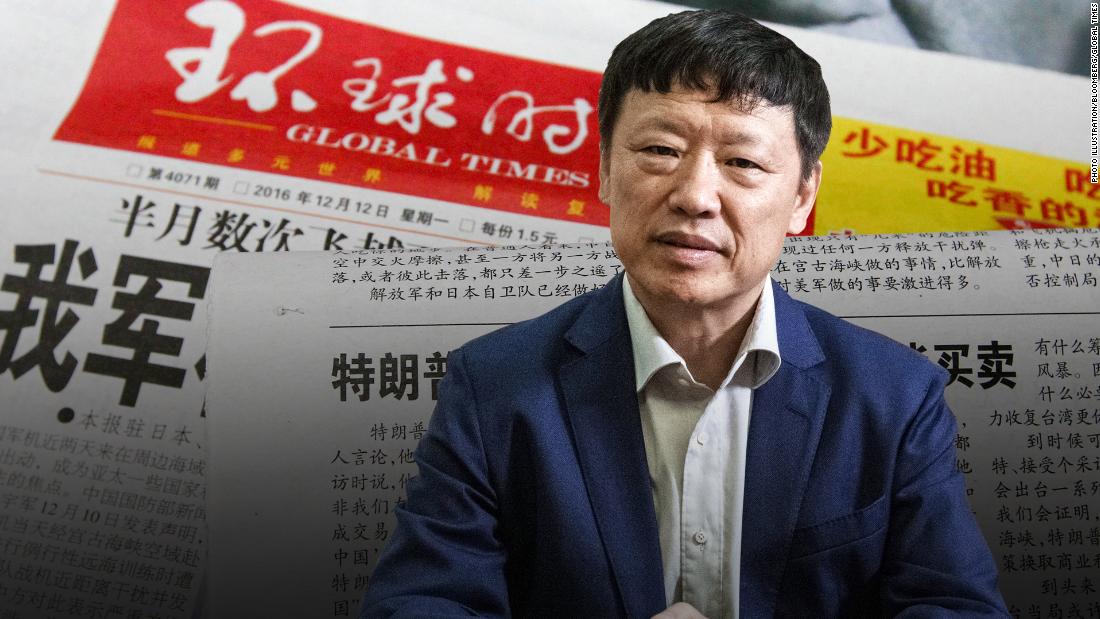 The Chinese government has been preparing for months for the anniversary celebrations on October 1. Chinese President Xi Jinping will oversee a huge parade and military march through the center of Beijing on the day as well as giving a speech. At night there will be performances and fireworks.
Hu’s Global Times has a long history of being controversial, often pursuing a passionately nationalistic or hawkish line and written in a populist, tabloid style which is starkly different from other state media publications.
Still it is highly unusual for one of the Chinese government’s most passionate defenders to criticize Beijing’s policy just over a week out from such a heavily politicized public event.
Speaking to CNN in August, Hu said that he saw his mission in China’s one-party state as an aid to help the government communicate with the people.
“We need to help the government and the people communicate with each other, instead of pitting them against each other,” he said. “Media outlets that pit the government against the people don’t have a future in China.”
But the controversial editor added that he enjoyed having a reputation for saying “things out loud.”
“You could call us radical or nationalistic, but we reflect true sentiments of Chinese society,” he said.

Starbucks Jack Skellington Frappuccino Is The Mocha-Pumpkin Taste of Autumn