Tim Dowling: Im American, I can handle a heatwave. Right?

By 4pm, even the tortoise has sought refuge indoors, attacking the stub of a lettuce in the shadow of the kitchen table 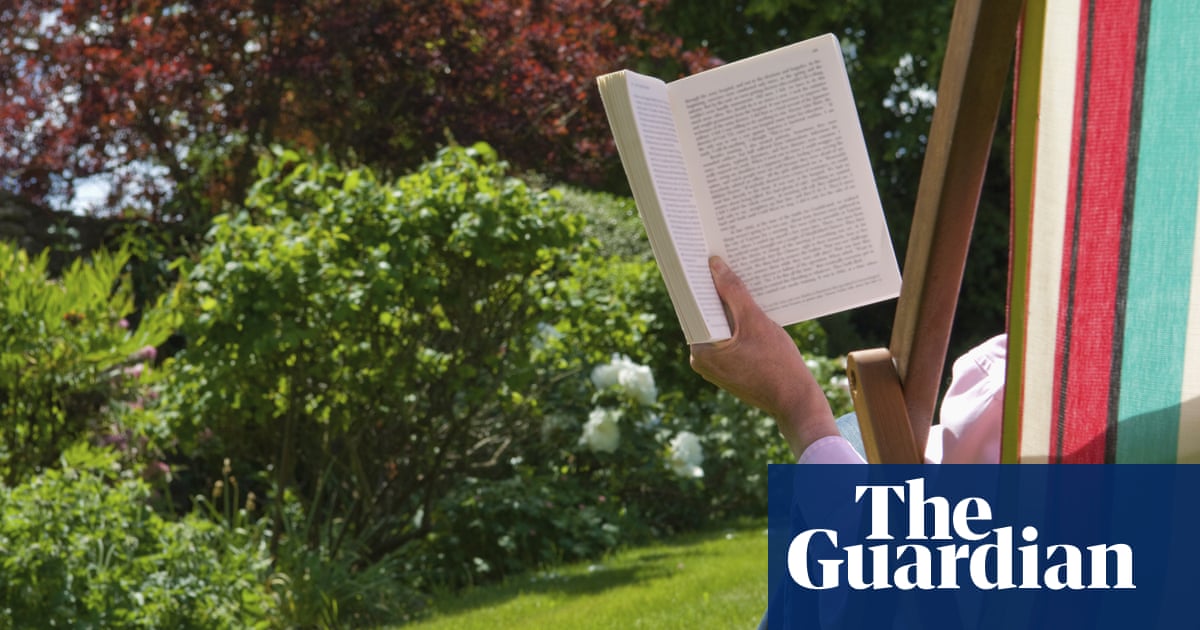 On Saturday I am woken by what sounds like the hooves of eight tiny reindeer skittering above my head. I know from experience that the noise is being made by a single fat crow hopping along the roof tiles, up over the peak and back again, in a display of manic vigilance.

I open my eyes. Sunlight is streaming through the open window. The crow bounces and skids over my head. It is the most glorious of summer mornings; a day to be seized. I look at the time. Its 4.20am.

Eventually I fall back asleep and have a dream in which I discover all the missing things that my wife ever loved bits of jewellery, favourite sunglasses, a nice mug, some prized teeth hidden in an old rucksack of mine. I have no idea how they got there, but I can see it looks bad. I wake again at half past seven, consumed by guilt.

My wife is already up, looking at her phone. I look at my phone. The temperature, I see, is already 24 degrees, rising to 34.

This is it, I say. The hottest day of the year so far.

I know, my wife says.

We need to get out there, or well miss it, I say.

English people, I say. You want summer, but you cant handle summer.

I get dressed, make coffee and take it into the garden, where the tortoise is already doing spirited laps around the edge of the lawn. I drag a sun lounger into some dappled shade, and lie back with a book. Im seizing it, I think.

An hour later I find my wife lying on the sofa in the kitchen, looking flushed and exhausted.

I promise you, I say. Its nicer out there than it is in here.

I dont like it, she says. Im sending you to the shops.

By the time I get back from the shops, my wife has retreated to the dark depths of the sitting room. The dog and the cat are lying flat on the kitchen floor. I return to my sun lounger and my book.

At 1pm the middle one arrives home from university for the last time, a graduate.

We make more coffee iced coffee and sit outside on the grass.

The garden around me has started to take on a frazzled look: leaves are drooping, and yellowing at the edges. Some seedlings I planted in a pot have basically vaporised over the course of a morning. Stupid plants, I think. Youre supposed to like sun.

The middle one stands up.

What? I say. This is nothing! Hes already gone.

By 4pm, even the tortoise has sought refuge indoors, attacking the stub of a lettuce in the shadow of the kitchen table. Im trying to do a crossword puzzle on the sun lounger, but my area of shade has shrunk to nothing and beads of perspiration keep landing on the newsprint. My phone pings to announce that in France temperatures have reached a record 45C. When it comes to extremes of hot and cold, I still have to mentally convert to fahrenheit divide by five, times nine, plus 32 to get a grasp. The answer is so shocking, I check my figures on the page.

At 5pm I give up and go inside. The sitting room is unbelievably cool and welcoming. I turn on the TV and flip between the baseball and the cricket frequently, because absolutely nothing is happening on either front.

This is boring, my wife says, sounding defeated.

I know, I say, flipping back, thinking briefly of the rucksack full of jewellery and teeth. The middle one comes in with some avocado smashed on toast.

Thats why you young people cant afford homes, my wife says. Because you eat avocados.

Its worth it, the middle one says.

Im going to send you out for beer in a minute, I say.

What about supper? I say. No one answers, and I realise it will be long past supper time before any of us moves again.

The Most Gorgeous Girl