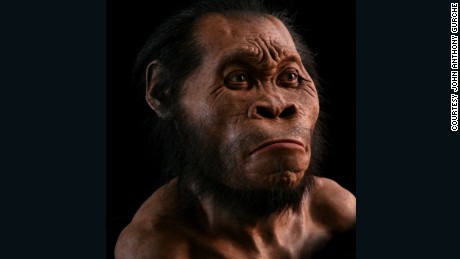 In the field of paleontology, uncovering just one complete skeleton has been likened to winning the lottery, but lying here were over 1,500 fossils amounting to multiple ones.
This was the largest collection of homininremains — part of the human lineage — ever discovered on the continent. 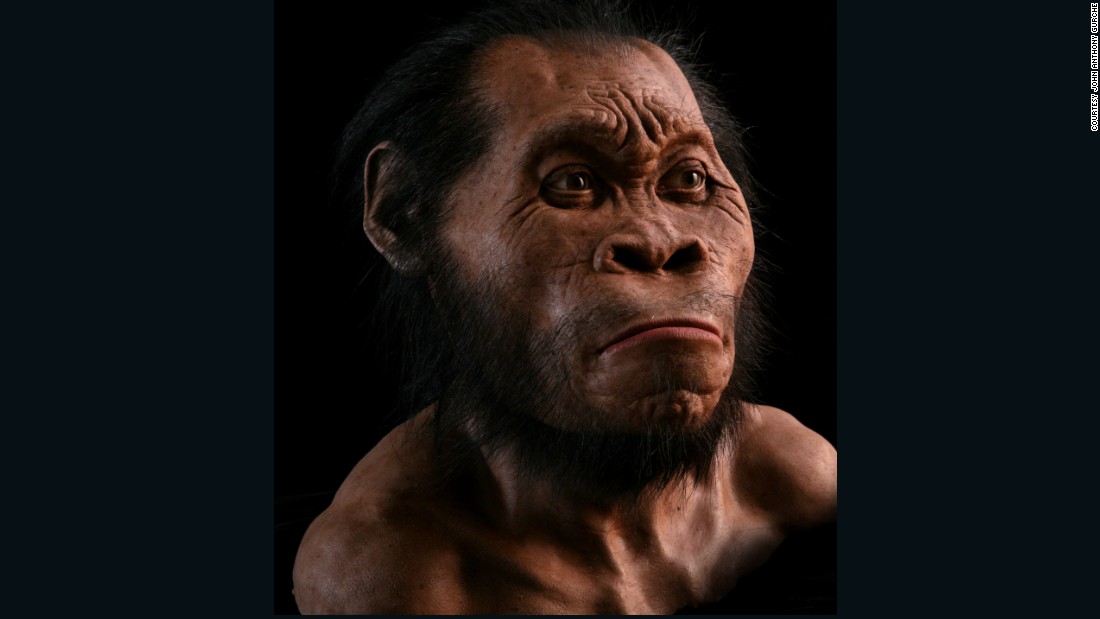 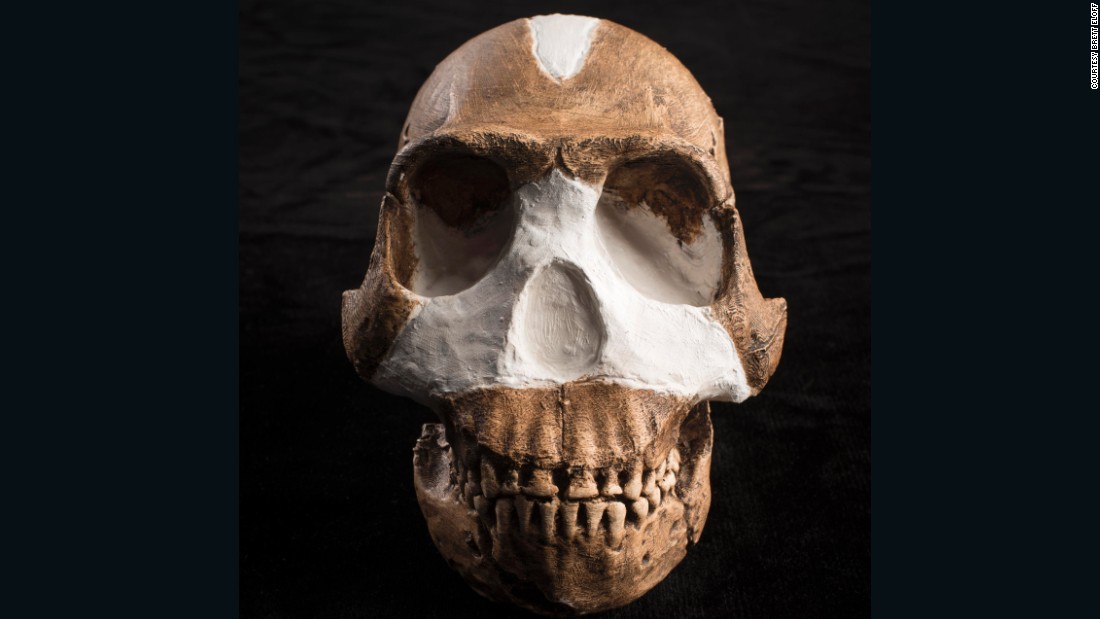 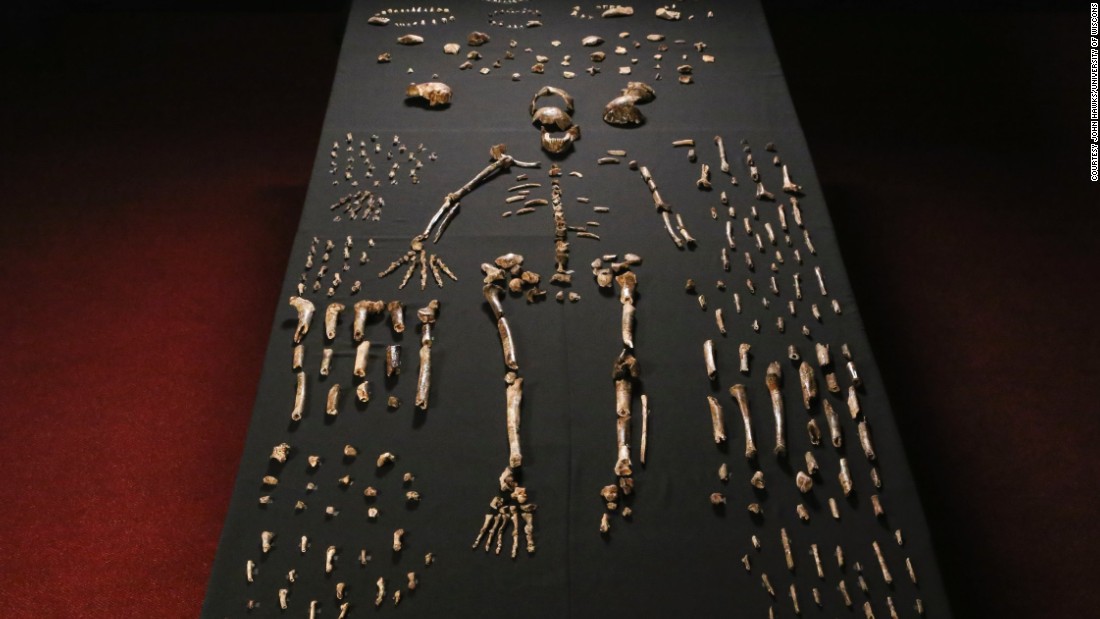 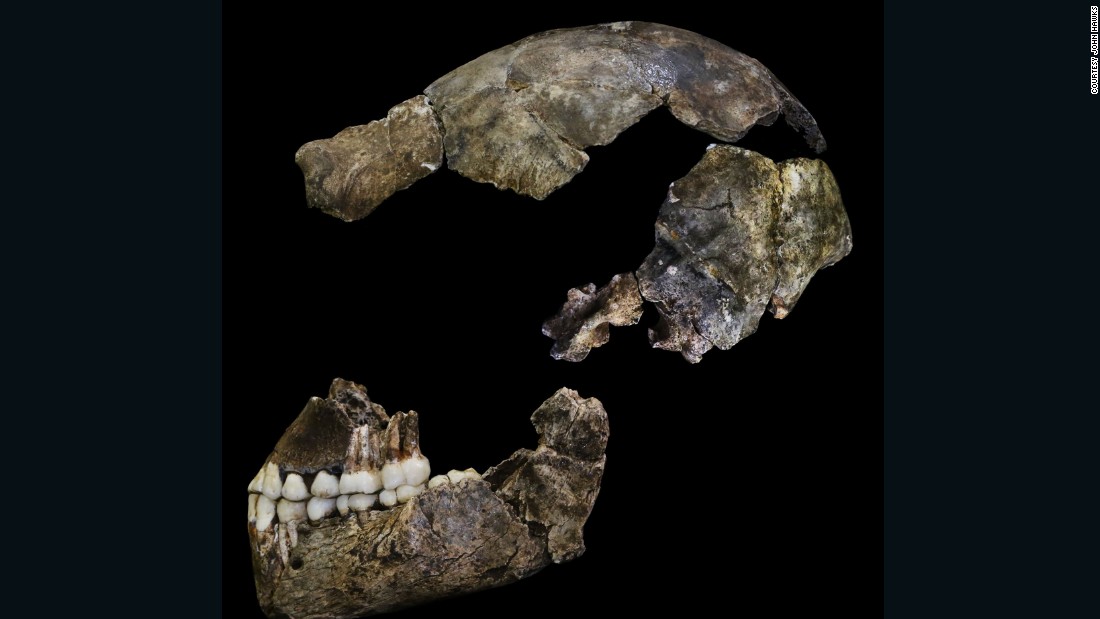 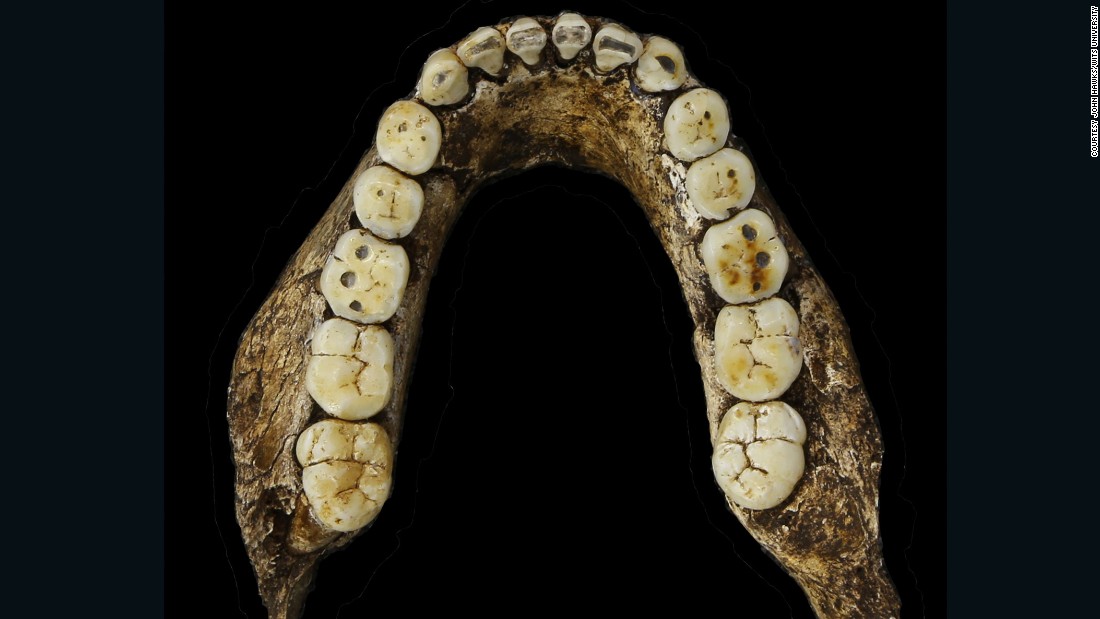 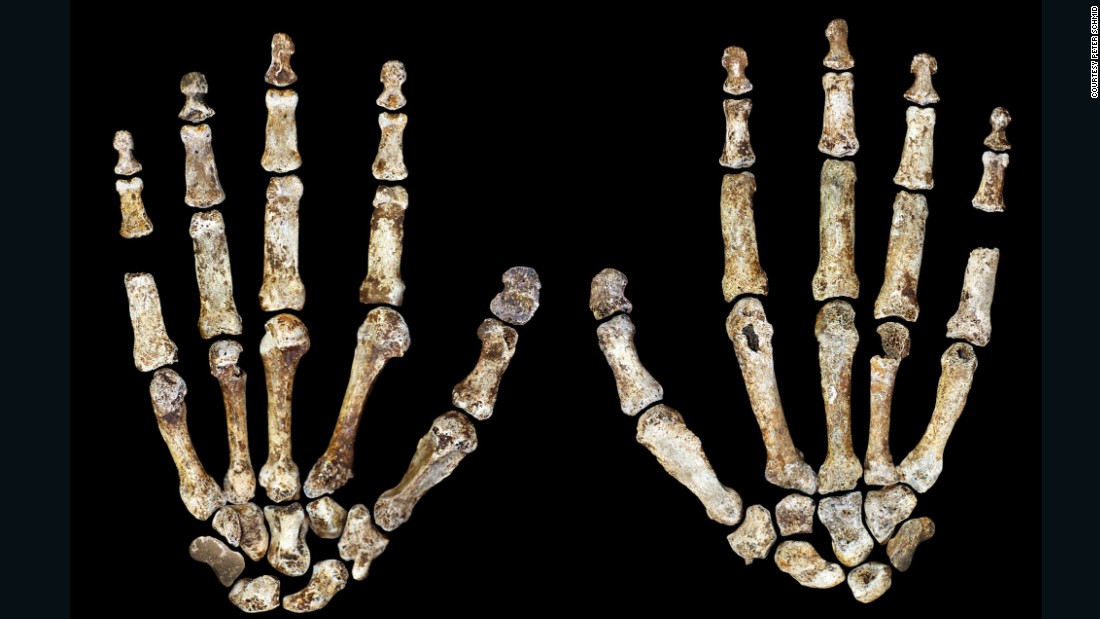 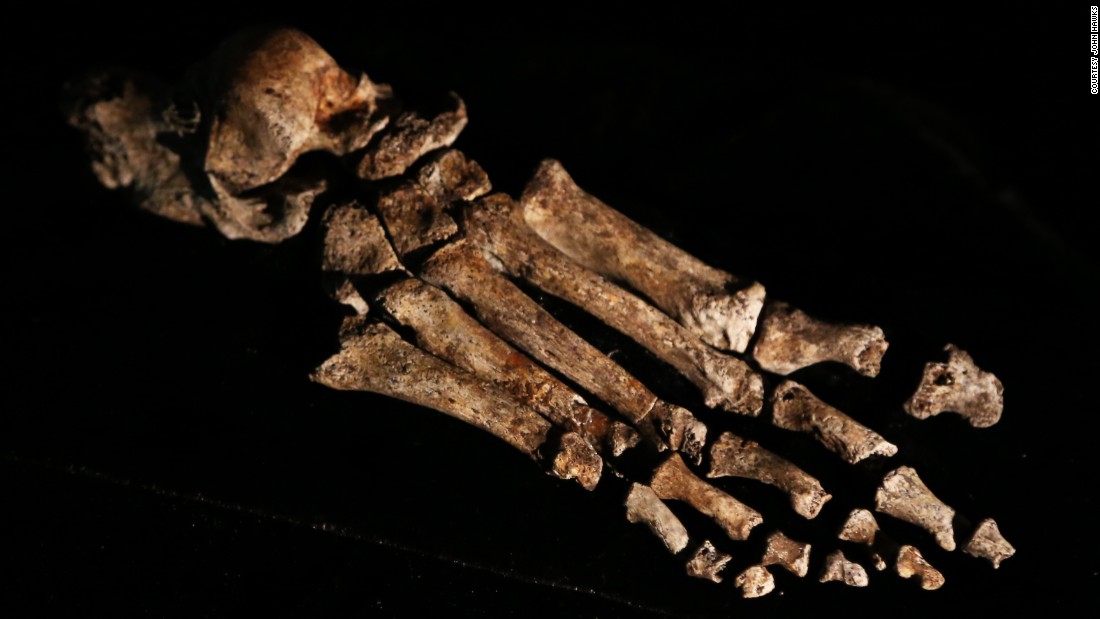 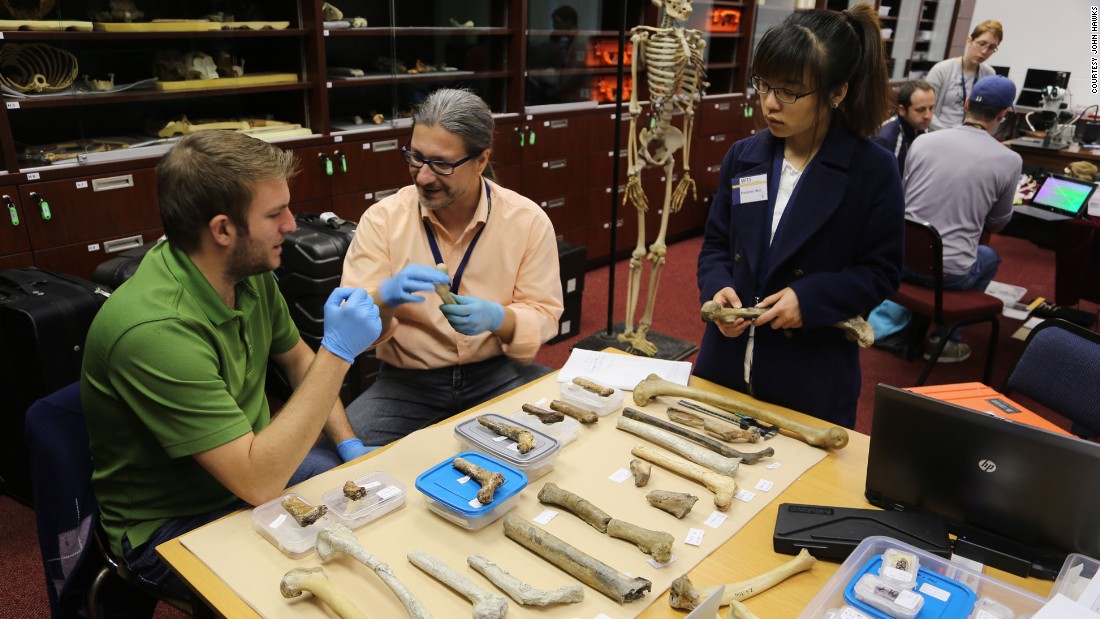 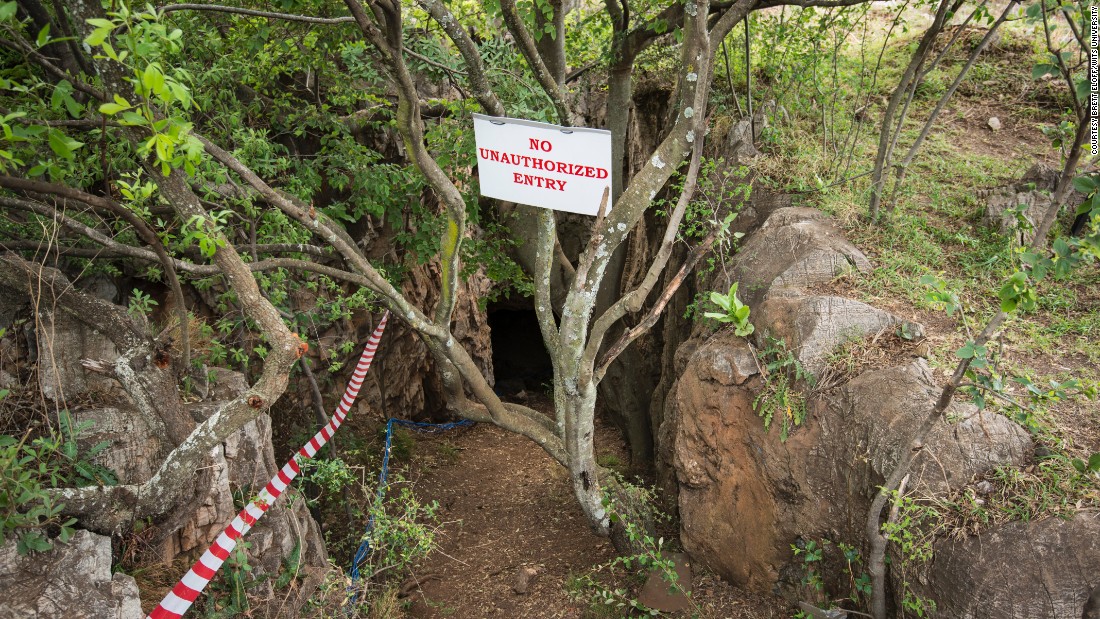 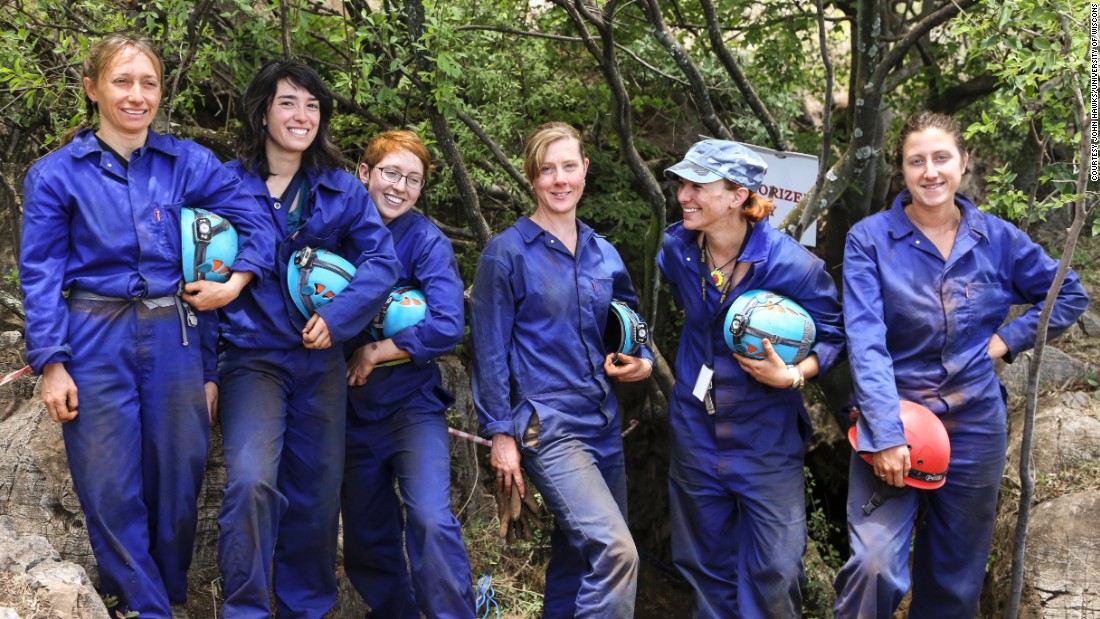 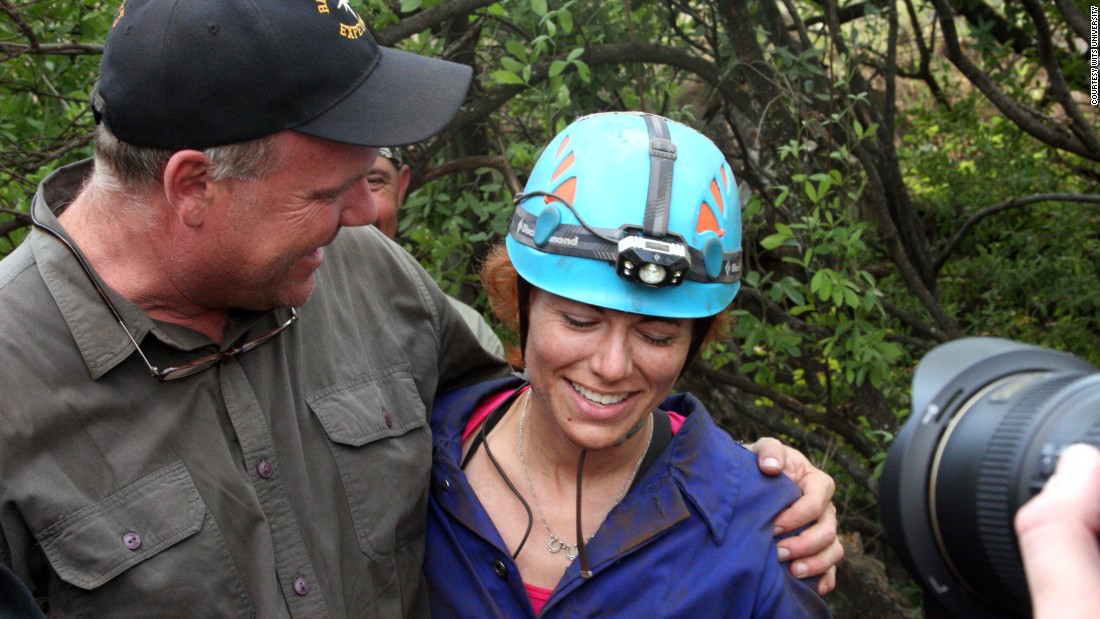 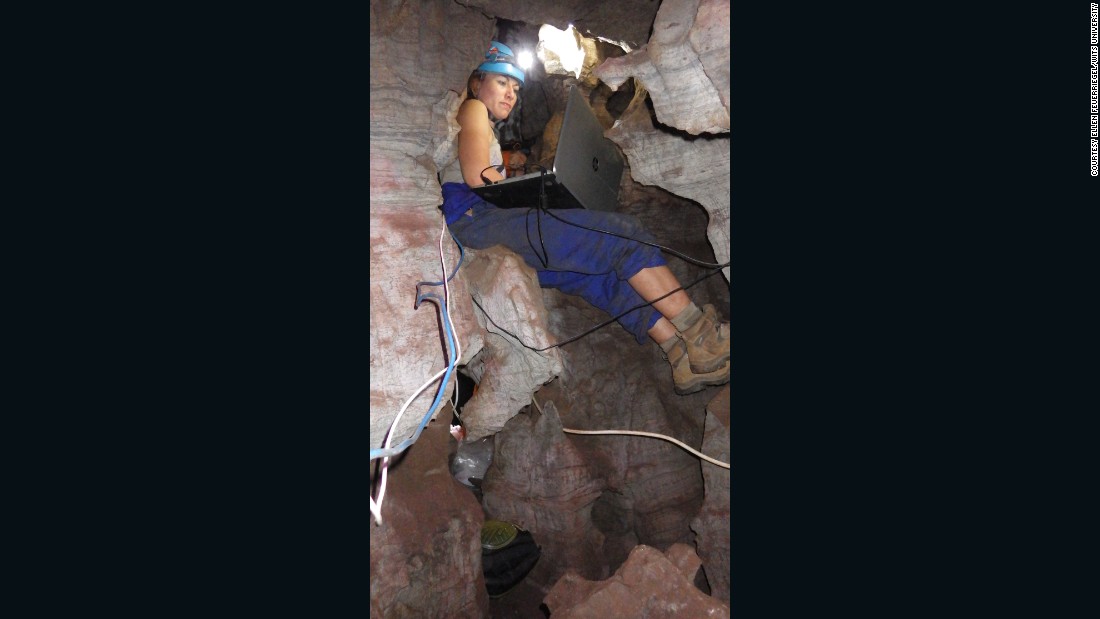 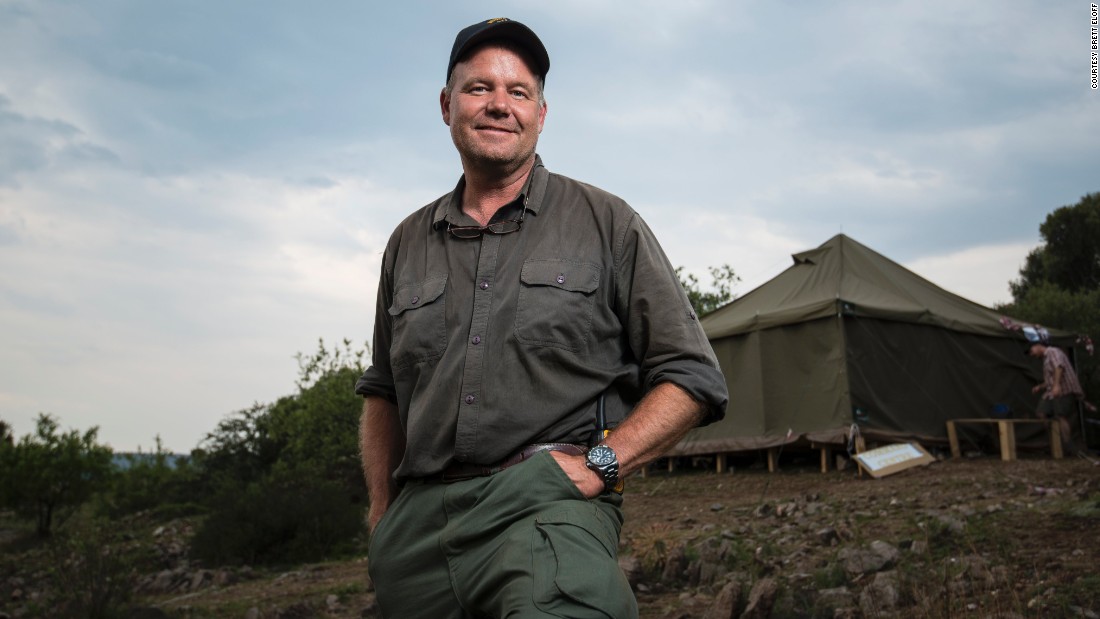 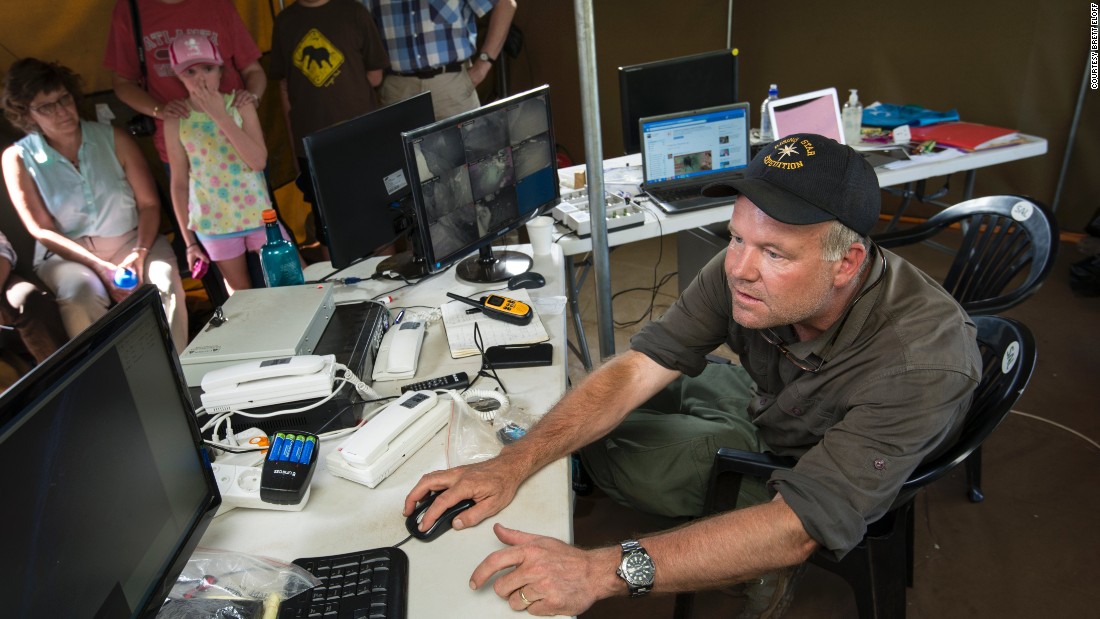 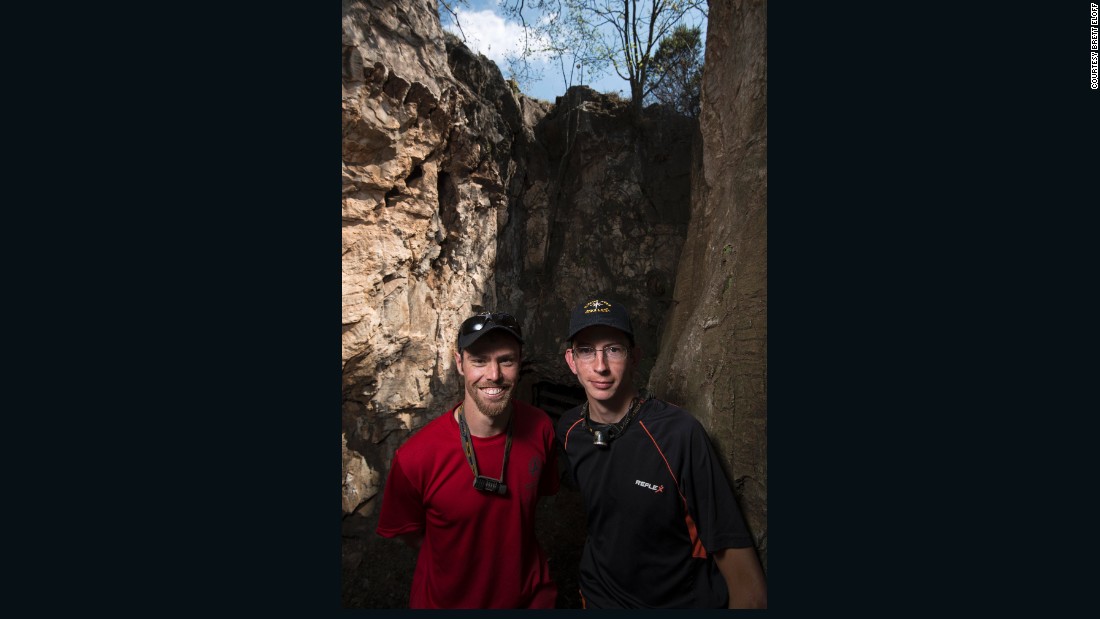 What makes us human?

One of the most intriguing aspects of the discovery is how this treasure trove of fossils had arrived at Rising Star in the first place.
The individuals were found in different layers of rock, leading Berger’s team to believe they had entered the cave over an extended period of time, rather than dying in a single catastrophic event.
The bones also showed no sign of damage from predators.
Berger and his team now believe the most likely explanation is that naledi was using the cave to deposit its dead — an action culturally very close to humans.
Indeed, disposing of the dead could denote feelings of empathy and respect, an understanding of their own mortality, and a distinction between themselves and other creatures.
But if naledi was not human, as many of its characteristics suggest, then Berger’s theory is all the more provocative.
“It does challenge the notion of ‘what is a human?’ Or ‘how do we define humanity?’, is maybe a better word for it,” he says.
“What it means is that we shouldn’t perhaps consider ourselves as unique from the natural world — we’re not. I think naledi puts the nail in the coffin of that idea.”
Chris Stringer, Research Leader in Human Origins at the Natural History Museum, London, is a little more “cautious” about Berger’s theory.
“It seems pretty extraordinary that this material could have been intentionally deposited, over a period of time, by a group of small-brained hominins going through this regular, repeated behavior of disposing their dead in this deep, dangerous chamber,” he says.

In the paleoanthropology world, it wasn’t just Berger’s find that raised eyebrows — but his controversial method of using mainly early-career scientists and the rapidity of his research.
Whereas other paleoanthropologists have been known to favor only a small number of established scientists, and take 15 years before publishing their findings, Berger’s team was holding press conferences within two years.
But Berger knew he wanted to approach things differently than his predecessors.
“We asked ourselves: ‘Who has the best and most up-to-date databases? Who has their finger on the pulse of the best new technologies? Well, it’s clearly the early-career scientists. They’ve either just finished or are finishing their PhDs, or they’re in the midst of their most productive period of the research careers,” he explains.
As his research continued, Berger was keen to involve the public. He uploaded scans of the fossils to an open database where they were readily available to anyone wanting to print their own 3D models — or provide their own theories.
“We’re perhaps in the greatest age of discovery and exploration in all of history,” he says.
“For the first time we truly can combine new technologies in our search for things and knowledge, along with tapping the mental powers of a globe full of people.”
As Berger sees it, looking to the future may be the very thing that helps us unlock the past.