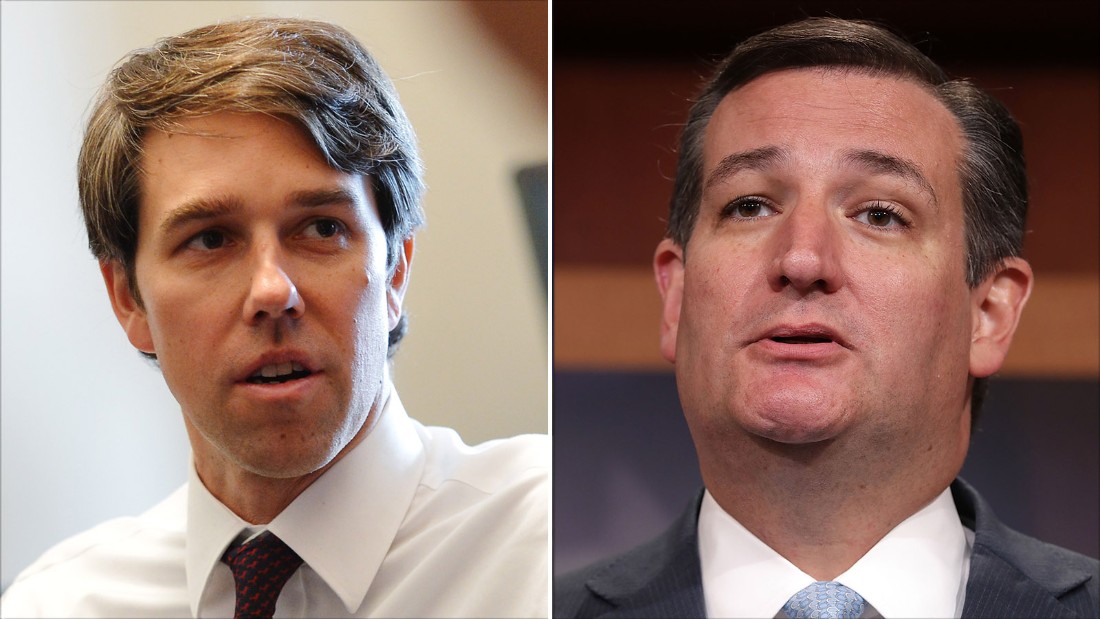 “I think that national profile highlights the fact that he’s been running for president for four years while he should have been serving the people in Texas,” O’Rourke said about Cruz on Wednesday.
O’Rourke was careful not to make an official declaration in a hallway outside the House floor, but he urged reporters to cover an event later in the week, saying, “I’m going to make an announcement Friday in El Paso about my decision, and I owe it to the people there that I represent and serve to tell them in person.”
He repeatedly declined to say that a Houston Chronicle report that he was running against Cruz was wrong, saying he hadn’t read it.
Instead, he touted his record in his first congressional run in 2012 when he was an underdog against then-Rep. Silvestre Reyes, a Democrat. 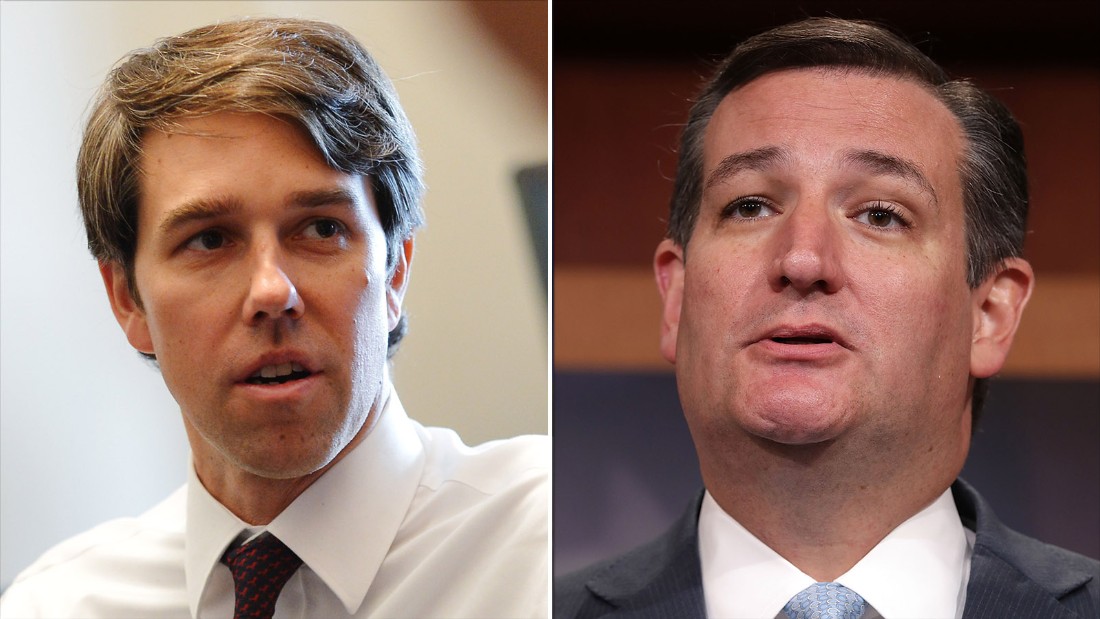 “I was running against 100-1 odds,” he noted. “The re-election rate in the last 50 years is 93%. Almost no one wins in a primary against a sitting incumbent who has been there for eight terms, so you don’t know until you do it.”
RELATED: Ted Cruz: ‘Judge Gorsuch is a home run’
The Texas Democrat has already pledged that he would serve no more than four terms in his House seat.
Earlier this month, O’Rourke gained national attention when he drove the more than 1,500 miles from the border area in Texas to Washington with fellow Texan and GOP colleague, Rep. Will Hurd, after airport delays caused by a late winter storm meant they might not make it back to the Capitol for House votes. The two billed their trip as a mobile town hall and broadcast it live on social media platforms to discuss issues such as health care, the Trump administration’s travel ban and immigration reform.
Cruz’s campaign declined to comment on the development. But an official from the Senate Republicans’ campaign arm was quick to dismiss the challenge as not serious.
“It’s pretty clear that running and losing a Senate race is a better option than circling the drain in the permanent Democratic minority in the House,” Katie Martin, National Republican Senatorial Committee communications director, told CNN.
When asked if a Democrat could prevail against the outspoken conservative Cruz in the solidly red state, O’Rourke replied, “Yes, he’s beatable.”
Another Texas House Democrat, Rep. Joaquin Castro, has been considering a run against Cruz and is expected to make a decision sometime in April. Castro has a higher public profile than O’Rourke and is a more familiar face on cable news. He has been cited as a possible future candidate for statewide office in Texas since he entered the House and has close ties to top House Democratic leaders. His twin brother, Julian, served as Housing Secretary in the Obama administration and was floated as a possible running mate for Hillary Clinton during the 2016 presidential race.
Castro told CNN that O’Rourke called him Tuesday night to let him know he decided to run for Senate.
“I’ve known that he’s been interested in running. We both agreed that we’ve got to come to our decisions about the whether to enter the race,” Castro said.
Castro pointed to a statement released by his political staff.
“It’s no secret that Joaquin is heavily weighing a Senate run, and he will continue to have those discussions with his family, friends and supporters across Texas. He plans to make his decision in the coming weeks,” Matthew Jones, Castro’s political director, said in a written statement Wednesday.
O’Rourke said he speaks to Castro daily. When asked if the two had an agreement not to run against each other in a primary, he said, “No, we have only committed to continue talking to each other.”
The Texas Democrat said he had spoken to the top Senate Democrat, Chuck Schumer of New York, but declined to divulge any details from their conversation. He said he had not communicated with Maryland Sen. Chris Van Hollen, who heads the Democratic Senatorial Campaign Committee.
As O’Rourke spoke to reporters in the Capitol hallway outside the House floor, encouraging them to visit El Paso on Friday to talk more about his political plans, several House Democrats walked by, raising their fists and cheering him, saying, “Go Beto!”
CORRECTION: An earlier version of this story incorrectly identified the number of terms Rep. Beto O’Rourke has pledged he would serve in his House seat. It is four terms.