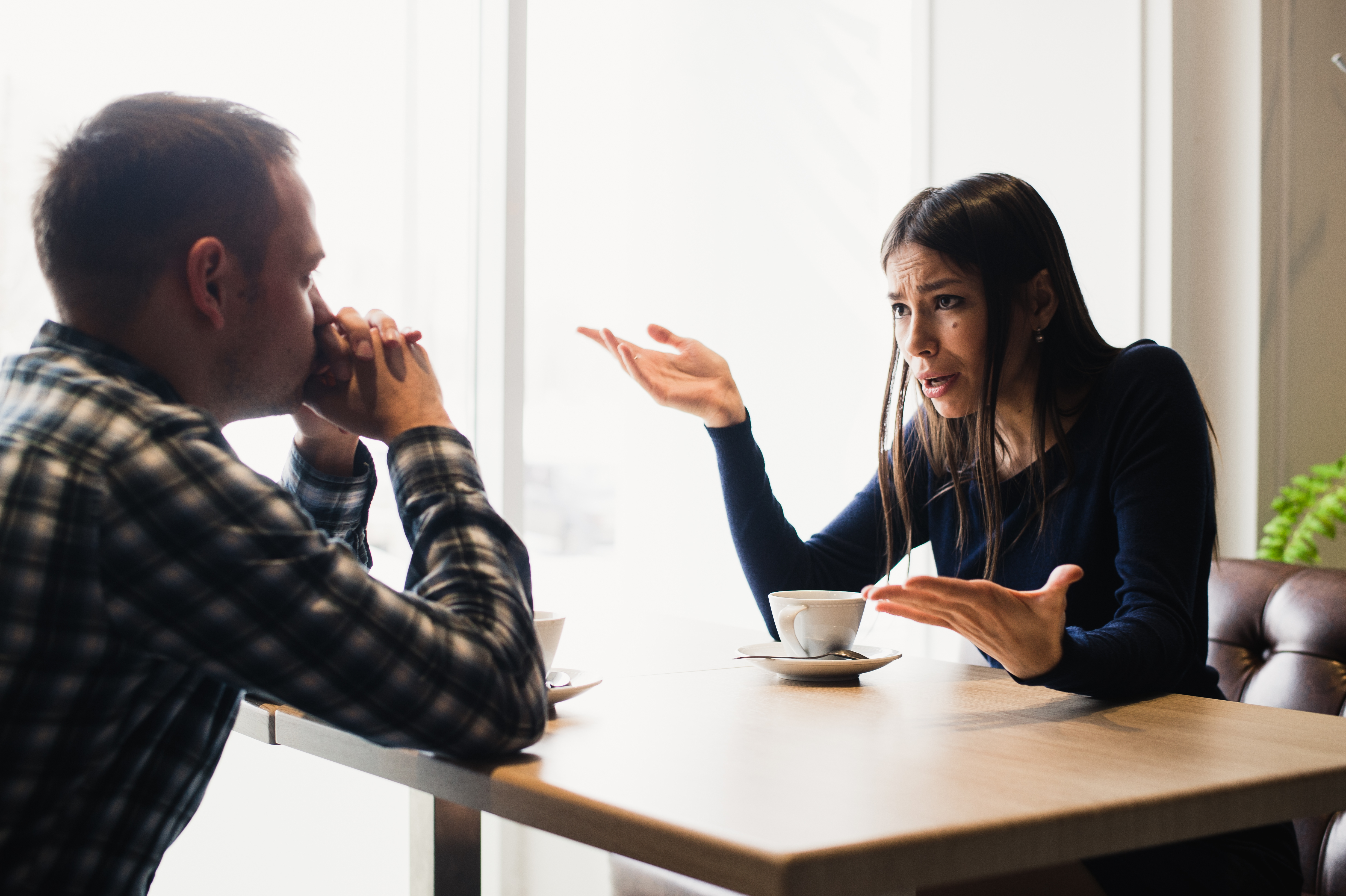 Yet another woman came forward this week with additional claims against Alabama Senate candidate, and creepy child predator, Roy Moore, accusing him of sexual assault, which like, ok sure what else is new? At this point, news of Moore assaulting another underage girl is as groundbreaking as news that the sky is blue, or Ryan Gosling is hot, or Kylie Jenner is pregnant. We already know. However, this story took a turn when it was revealed that Moore’s latest accuser was full of shit and the worst undercover “exposé journalist” ever. Let’s investigate:

A woman named Jaime Phillips (red flag #1: anyone who spells Jaime that way is def a narc) approached the with a story claiming that Moore raped her during an inappropriate relationship when she was 15 years old, resulting in her pregnancy. Allegedly, Moore convinced her to keep quiet and drove her to get an abortion out of state. So far, so believable, which of course means this is the point where Jaime Lannister Phillips manages to royally fuck it all up.

Jaime contacted two reporters who initially broke the first allegations against Moore earlier this month, off the record, with these damaging accusations. With both reporters, she repeatedly asked if her story would be enough to ensure Moore lost the Senate race. When the first reporter replied that it’s hard to definitively say and that she would also need to run a standard fact check of Phillips’ claims, Jaime up and left and contacted the second reporter instead. Running away and starting over when somebody just wants to make sure the things coming out of your mouth are true is the most suspicious fucking thing I’ve ever heard. But don’t worry, you’re doing amazing, sweetie. Keep up the bs – what could go wrong?

The first reporter acted like any person with a brain would, and figured Phillips seemed shady af, so she did a little digging. Red flag #2 (still counting her name) was her cell number, which had an Alabama area code, even though Jaime said she had only temporarily lived in Alabama for that short summer when Moore knocked her up. Red flag #3 was a GoFundMe page set up under the name Jaime Phillips, seeking donations for her relocation to New York as she pursued a new career working to “combat the lies and deceit of the liberal mainstream media.” Any amateur social media stalker knows that all you need is your Bumble date’s first name and eye color, and before you know it, you’ve found his post-tax income, dog’s weight, 2nd grade teacher’s dress size, and family history of balding before age 30. Did Phillips never even change her Facebook name to something punny so college admissions officers wouldn’t find her red solo cup pics? I have so much to teach her. Also, no one told me you could just set up a GoFundMe for literally anything?? Please visit my page and donate to my fund to support my efforts to combat the lies and deceit of my exes. Thank you for your generosity.

The cherry on top of the terrible liar sundae was when reporters literally saw Phillips walking into the offices of a controversial group called Project Veritas, known for their attempted undercover sting operations that target liberal groups and media outlets. The was not about to let themselves get played, and exposed all information gathered through the interviews with Phillips, and the presumed intention of a sting to embarrass the paper by getting them to report a story without doing sufficient research. Project Veritas and Phillips were going on previous accusations that was offering money to accusers to share their stories and push the “liberal agenda” to take Moore down based on political bias alone – not because he’s a completely unqualified child molester, which is also, ya know, a valid reason for him not to be elected but that’s none of my business.

It was also discovered that Project Veritas, run by self-important fuckboy James O’Keefe, received a healthy donation of $10,000 back in 2015 to help fund videos and investigations targeting Hillary Clinton’s campaign and painting her supporters and Trump protesters as violent and corrupt. Now who could have so generously reached with his tiny hands into his ill-fitting pants pockets to dish out that kind of donation to an organization specifically intended to defame liberal organizations? Oh right, of course.

It comes as no surprise to anyone that an organization supported directly by He-Who-Must-Not-Be-Named would be the same one trying (and failing) to trick a liberal news source into reporting false information, after convincing the provider of said information to LIE about being RAPED in order to discredit other VICTIMS and clear the path to office for a CHILD MOLESTER. Does anything matter anymore? Can we trust anyone to be honest and not a miserable, corrupt, shitbag? I need a drink. And to turn of the news for the next 3 years. If you need me, I’ll be passed out somewhere with an empty wine bottle in one hand and a family portrait of Michelle and Barack with my head pasted in between them in the other.

Heads up, you need to keep up with the news. It’s not cute anymore. That’s why we’ve created a 5x weekly newsletter called The ‘Sup that will explain all the news of the week in a hilarious af way. Because if we weren’t laughing, we’d be crying. Sign up for The ‘Sup now!

A Definitive Timeline Of Prince Harry And Meghan Markle’s Relationship