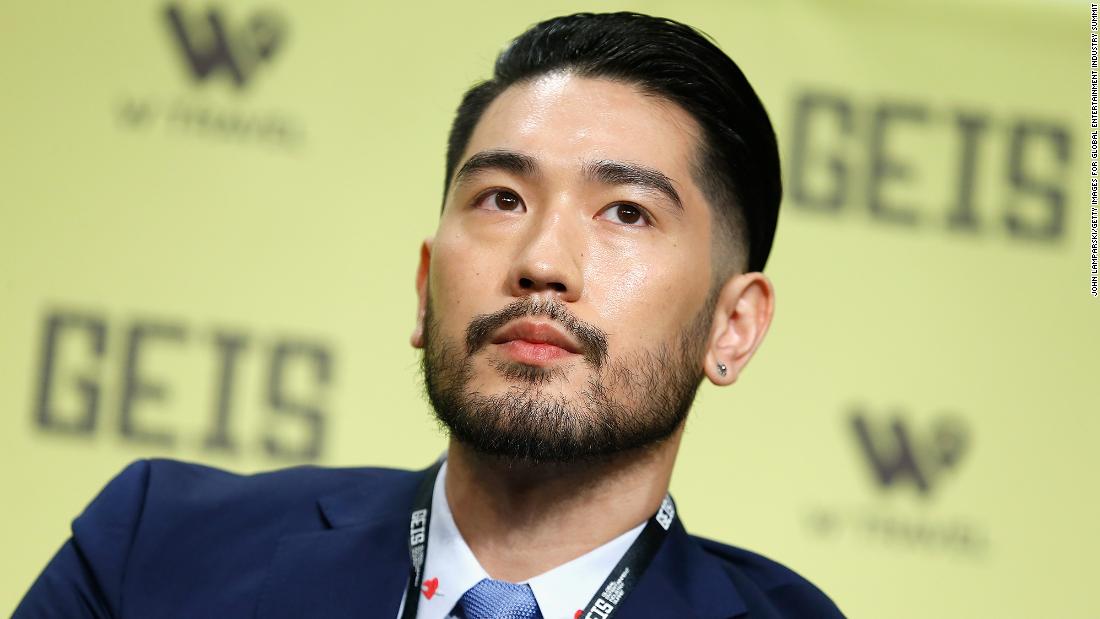 (CNN)Taiwanese-Canadian model and actor Godfrey Gao has died, his agency said Wednesday. He was 35.

“We are shocked and saddened” by the incident, JetStar said, adding that representatives were “always directly by his side, whilst his family is rushing to the scene.”
The company thanked “friends in the media and everyone who supported Godfrey” for their thoughts, and asked for his family to be left alone to mourn.
In a statement, the producers of Zhejiang Television show “Chase Me” — which pits celebrities against regular contestants in a variety of physical challenges — said Gao, who also went by the name Gao Yixiang, “suddenly fell down to the ground while running, medical staff treated him on the spot, he was then rushed to hospital for treatment.”
“We feel extremely distressed and extremely sad,” the statement said, adding producers were contacting Gao’s family “to properly handle the aftermath.”
Born in Taiwan, Gao achieved success in Greater China and beyond. He was the first Asian man to model for fashion brand Louis Vuitton and starred alongside Lena Headey and Lily Collins in the 2013 film “The Mortal Instruments: City of Bones.” Gao also appeared in numerous Chinese-language TV shows and the 2019 sci-fi epic “Shanghai Fortress,” according to his IMDB page.

The Kardashians’ Assault On Halloween Continues, But This Time With Worms