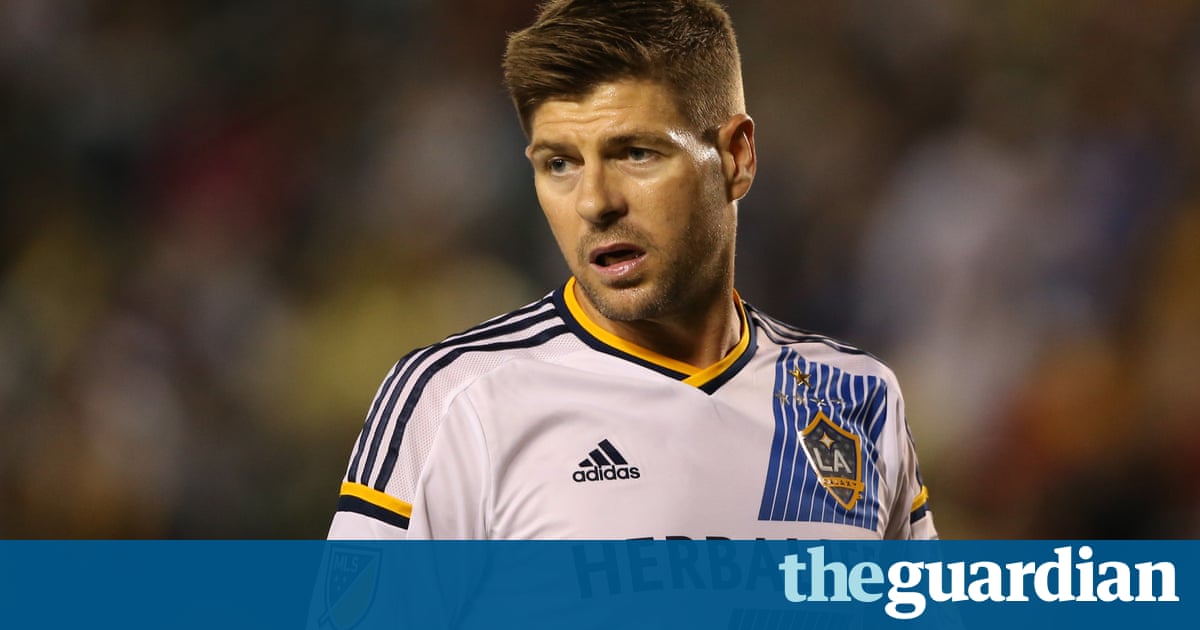 Steven Gerrard could be set to call time on his playing career after his Major League Soccer side LA Galaxy were knocked out of the MLS play-offs.

After Galaxy won the first leg of the Western Conference semi-final 1-0 against the Colorado Rapids Gerrard watched from the bench at Dicks Sporting Goods Park as Shkelzen Gashi scored the only goal of the game in the return leg to take the match into extra-time and then penalties.

After coming on with 14 minutes of the game left the 36-year-old Liverpool legend could not help his side to find a winner but did slot the opening penalty in the shootout. However, the former Tottenham man Giovani dos Santos missed his spot-kick and the former Everton keeper Tim Howard saved Ashley Coles effort as the Rapids, featuring the Ireland striker Kevin Doyle, made the final at Gerrards and Robbie Keanes expense.

With Gerrards contract due to expire, the former Anfield captain could now be ready to hang up his boots and head to Merseyside for a backroom role in Jrgen Klopps team.

Klopp recently said of Gerrards potential return to Liverpool: Steven Gerrard and this will be a really big surprise is always so welcome at Liverpool FC.

You cannot imagine how welcome so absolutely no problem, but everything we will talk to each other about will stay in these talks. That is how I know Stevie and that is how I am. Nobody should be worried that we dont have space for Steven Gerrard. Everything will be fine, 100%.

Elsewhere in Sundays playoff games, Didier Drogbas Montreal Impact became the first Canadian team to reach the Conference finals in MLS history. They beat the New York Red Bulls 2-1, giving them a 3-1 victory on aggregate. Ignacio Piatti scored both of Montreals goals before Bradley Wright-Phillips pulled one back for the Red Bulls in the 87th minute.