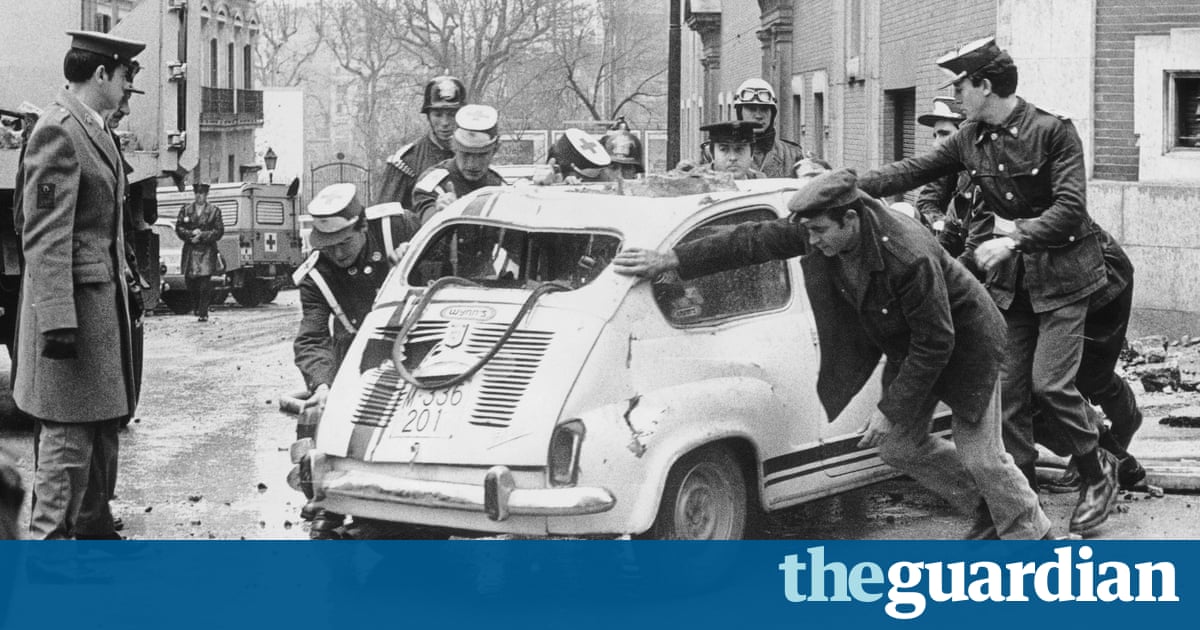 A Spanish court on Wednesday sentenced a young woman to jail for posting jokes on Twitter about the 1973 assassination of a senior figure in the Franco dictatorship.

She is unlikely to go to jail because those convicted of non-violent crimes with a sentence of under two years are not imprisoned.

Vera published 13 tweets between 2013 and 2016 about the assassination of Admiral Luis Carrero Blanco, who was dictator Francisco Francos prime minister and heir apparent. He was killed in a car bomb attack in Madrid on 20 December 1973 carried out by the Basque separatist group Eta.

The explosion blew the car Carrero Blanco was travelling in over the roof of a church where he had just been attending mass. ETA combined a policy against the use of official vehicles with a space programme, read one of the posts. Another said: Did Carrero Blanco also go back to the future with his car?

The case has raised questions about freedom of expression in Spain and Vera has received much support. The leader of far-left party Podemos, Pablo Iglesias, accompanied her to her trial.

Even the granddaughter of Carrero Blanco attacked the move by public prosecutors to charge Vera and put her on trial, saying in a letter sent to daily El Pais in January that while the jokes were in poor taste they were not worthy of such legal action. Im scared of a society in which freedom of expression, however regrettable it may be, can lead to jail sentences, Lucia Carrero Blanco wrote.