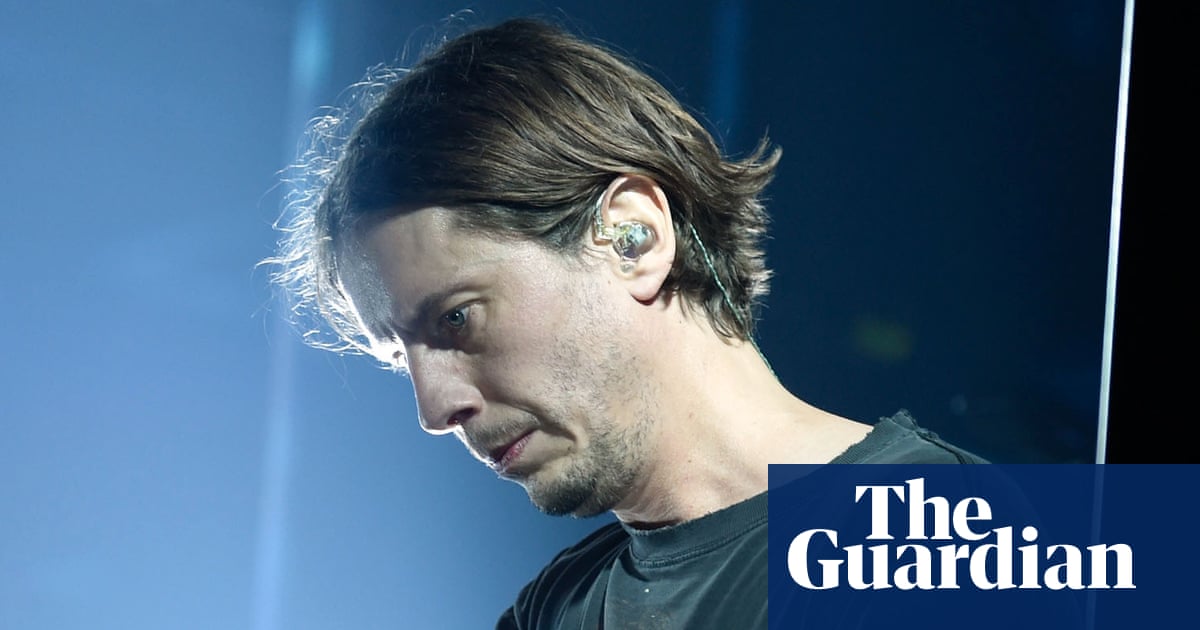 Orri Pll Drason, drummer with Icelandic post-rock band Sigur Rs, has resigned amid rape allegations made against him.

Meghan Boyd accused Drason of the January 2013 assault in an Instagram post, and said it involved being penetrated without my consent during a deep slumber after falling asleep in the same bed; the pair had met at a club in Los Angeles. It happened twice that night, and I wondered myself why I didnt leave after the first time but I was drunk, dead tired, in shock, she wrote. In another post, she accused Drason of trying to silence her allegations.

Drason indirectly denied the claims in a Facebook post, thanking friends and relatives for their trust, and writing: I will do anything in my power to get myself out of this nightmare, but out of respect for those actually suffering from sexual violence, I will not take that fight public. He added: In light of the scale of this matter, I have decided to leave Sigur Rs. That is a difficult decision for me, but I cannot have these serious allegations influence the band and the important and beautiful work that has been done there for the last years. A job that is so dear to me.

Sigur Rs posted on their own Facebook page: In the wake of the extremely serious and personal allegations made against him in recent days we have today accepted the resignation of our bandmate Orri Pll Dyrason to allow him to deal with this privately.

Sigur Rs formed in Iceland in 1994, released their debut album in 1997, and broke through internationally with 1999s ethereal gtis Byrjun. Drason joined the band for their third album ( ), and they played as a quartet until 2013, when Kjartan Sveinsson left. Drasons departure means the band are currently a duo.

Boyd said she had not previously gone public with the claims against Drason thanks to intense anxiety, but was inspired to do so by the testimony of Christine Ford, who has accused US supreme court nominee Brett Kavanaugh of sexual assault.

‘Why I want a civil partnership with my sister’