Shame on you: six new things to feel guilty about | Brigid Delaney

Theres probably a German word for enjoying an autumn swim thanks to global warming, but since I am Catholic the only word I can think of is guilt 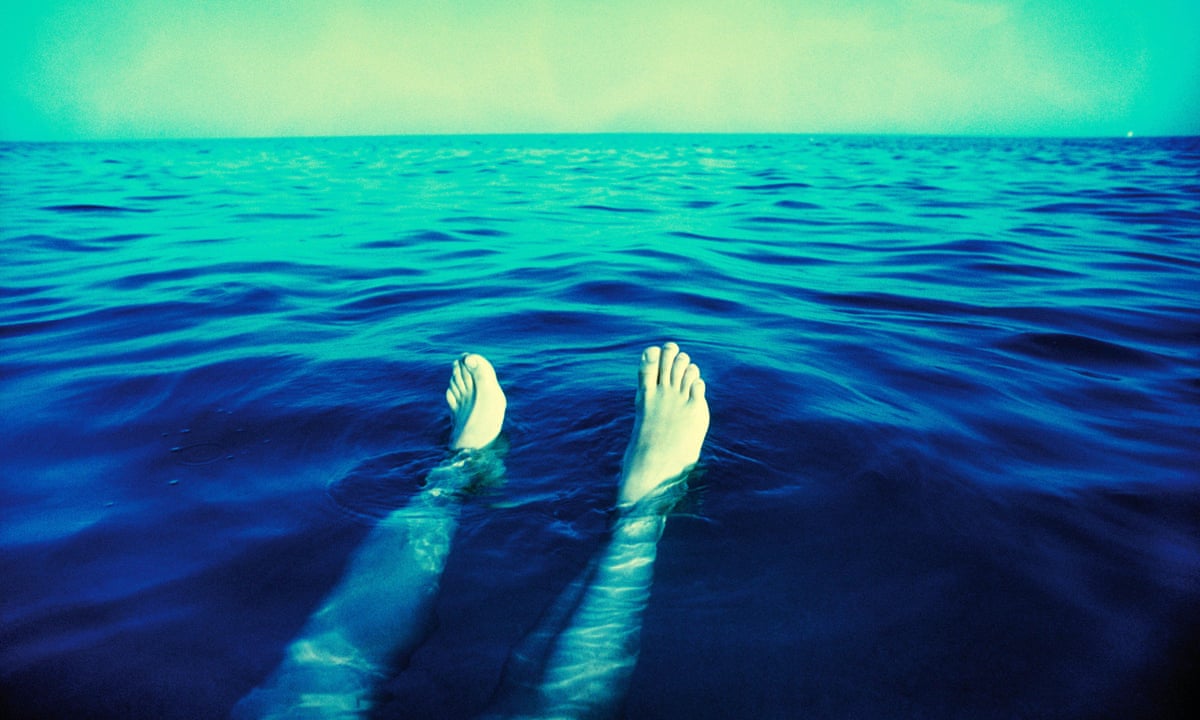 Yippee! Ive said every day Ive woken up this week, looked out the window and seen that today is yet another beach day when we should be rugging up.

How great is this? The backpackers have gone home, the sun is shining, the water is still warm, and its May! I say to a fellow swimmer on Bondi beach.

Yay to global warming! he replies, immediately killing the mood.

Theres probably a German word for enjoying the effects of global warming and taking pleasure in planetary pain (maybe beschmendwetterfreude). But since I am not German I am Catholic the only word I can think of is guilt.

Enjoying my swim on a warming planet, I realised I need to update the things I feel guilty about. Feeling shame about using plastic bags seems so 90s.

These are the new things I feel guilty about. This week.

It was 2007 and the hottest item on the high street was a cloth Anya Hindmarch tote with the words This Is Not a Plastic Bag on the side.

Damn straight its not! Youre right on with your cloth, youre letting people know This Is Not a Plastic Bag. You are rocking your environmental credentials loud and proud. Except … fast forward nine years and you have 300 cloth tote bags. You get them at music and writers festivals, trade shows, farmers markets, when you arrive at an event and when you enrol in a new class. At home you have totes within totes within totes like cloth babushka dolls, with handles, each containing old crumbs and faded receipts. People are pushing a tote on to you whenever you step out the door. No more totes!! When will you ever use your thousands of tote bags? They sit in the linen cupboard, taking up space. Too substantial to throw out, too many to use.

At least with plastic bags you could reuse them as garbage bags. With totes they just sit there, looking smug and saying: I am not a plastic bag.

The Daily Mails sidebar of shame

Youre a feminist. You feel shame when someone is body shamed. You believe there are 20m ways to look hot. You would NEVER approach a woman IRL with a red marker and draw a massive circle on her thighs because there is some cellulite there. So why the hell are you reading a story about a celebrity youve never heard of who is pictured on a yacht celebrating her curves? Or clicking on a story with the headline: Rachel McAdams flashes skin in see-through red ensemble at New York screening of her narrated documentary Sonic Sea. Or reading about some Big Brother reject youve never heard of whos eating too many cakes and sweets and has the scarlet circle of shame around her thighs? You are stuck in the Daily Mail sidebar of shame vortex, even if its only in your lunch hour. Every time you click on one of their body shaming stories, youre giving the Daily Mail a reason to just keep doing more of the same.

Getting your nails done

Gee, this nail salon is great. Its so cheap and its open all the time and Grace my favourite seems to work seven days a week. I mean shes always there, wearing that cute little mask over her nose and face!

Not only are workers exposed to toxic fumes and chemicals but investigations by the New York Times have shown the links between nail bars and human trafficking.

Australia is a destination for victims trafficked from around south-east Asia particularly China, Korea and Thailand, according to humantrafficking.org.

Of course not every nail bar is a den of slavery. But in Australia, awareness of wages and conditions can be an issue in nail bars, according to the fair work ombudsman in Darwin, who last year conducted random audits of businesses. Workers at such businesses can be vulnerable if they are not fully aware of their workplace rights or are reluctant to complain, said the ombudsman, Natalie James.

So you stopped buying takeaway coffee because of the all the disposable cups that you were using. Now you save money and the environment by using the coffee machine in the office, which has these cute pod things. George Clooney endorses them which must make them right on, yeah?

Er, nah even the inventor of the coffee pod regrets creating them. According to an article in the Atlantic: Looking back on his invention, amid increasing public condemnation of K-Cups as a scourge on the planet, [inventor John] Sylvan told me, I feel bad sometimes that I ever did it.

By 2013 Nespresso had sold an estimated 28bn capsules worldwide.

The pods themselves are indestructible. Says Sylvan: No matter what they say about recycling, those things will never be recyclable. The plastic is a specialised plastic made of four different layers.

You used to think you were virtuous because you purchased free range NOT CAGED eggs. Now you find out that the free range birdies arent leading the happy, frolicking life you imagined and its more crammed in there than a train carriage in Tokyo at peak hour.

In the UK, investigations have shown that free range birds are often placed in highly crowded, stressful situations.

The Australian consumer group Choice has called on shoppers to boycott brands that come under the definition of free range but are a far cry from birds gambolling in field. Choice has named and shamed free range eggs from Woolworths, Coles, Aldis Lodge Farm, Ecoeggs, Farm Pride and Pace Farm as ones to avoid.

Lets face it, no one likes Facebook. Even the heavy users of Facebook frequently express disgust with it the wall-to-wall humble brags;picture of babies youve never met, belonging to people you can no longer remember; island holidays that youre not on; prizes you have not won; marathons you have not run. But now Facebook is not just making us feel bad, it is munching through the skeletal and sad remains of traditional media. Theyre using our content without paying for it and selling ads from it. Media companies arent getting any of this revenue.