Real Madrid see off Chelsea before 105,826 at Michigan Stadium 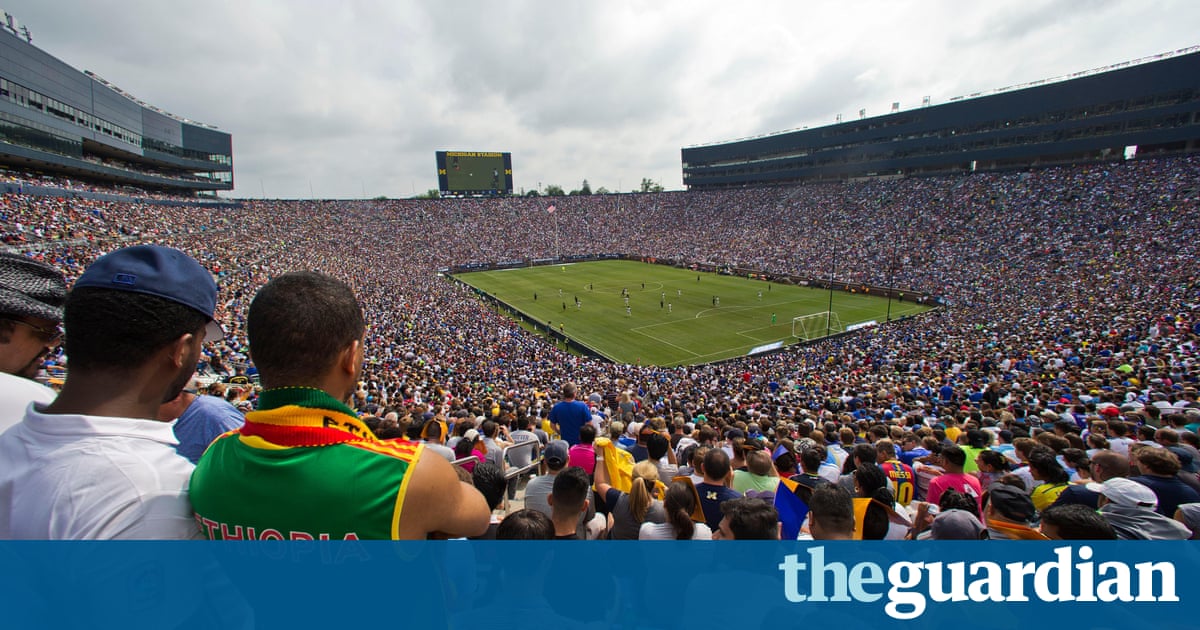 A near-record crowd of 105,826 saw Real Madrid score three first-half goals and hang on for a 3-2 win against Chelsea in a friendly at Michigan Stadium on Saturday.

The attendance was less than 4,000 shy of the United States record attendance for a soccer match, set two years ago at the same stadium in Ann Arbor when 109,318 watched Real Madrid and Manchester United square off.

The crowd turned up even though Real Madrid were without stars Karim Benzema, out with a hip ailment, Cristiano Ronaldo and Gareth Bale, who both have been given time off after Euro 2016.

Brazilian left back Marcelo picked up the slack for Real Madrid with goals in the 19th and 26th minutes, and set up Mariano in the 37th minute to put the Spanish side ahead 3-0.

Chelsea substitute Eden Hazard scored in the 80th minute and stoppage time to make it close.