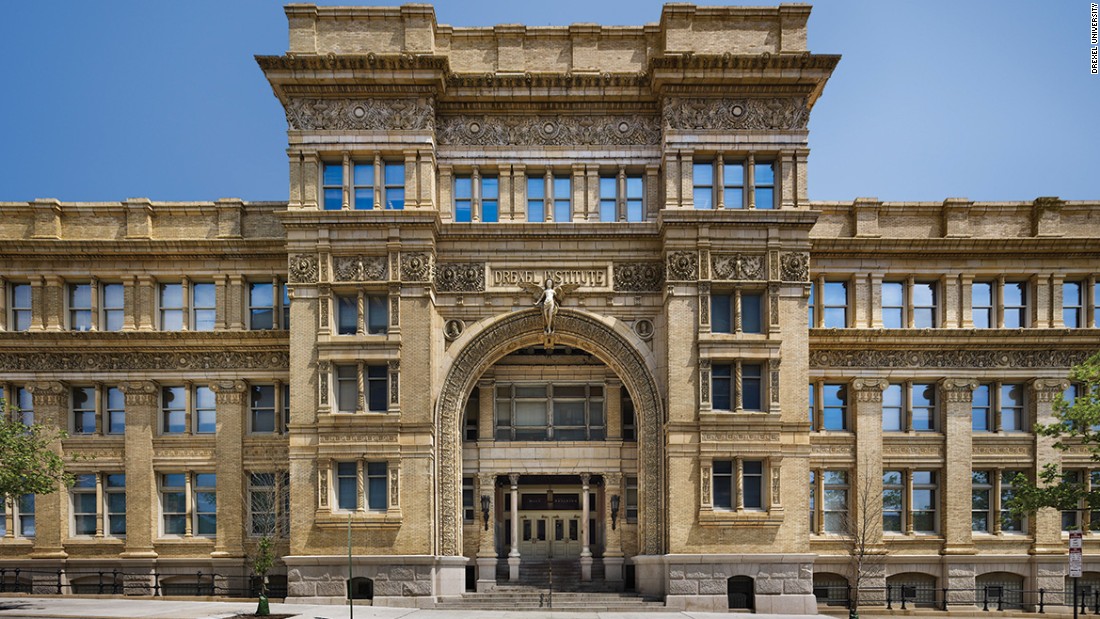 (CNN)A Drexel University professor tweeted that he was “trying not to vomit or yell about Mosul” after he watched a first-class passenger give up his seat for a uniformed soldier on an airplane.

Many on Twitter responded to the professor’s comments with anger and outrage.
George Ciccariello, associate professor of politics and global studies, posted the tweet Sunday on his private Twitter account. CNN obtained his tweet from a retweet someone else posted publicly on the social media platform.
One critic said Ciccariello “is exactly what’s wrong with American institutions today. Fights for free speech unless it contradicts his views.”
Another criticized the professor’s past tweets and bemoaned the fact that Ciccariello is “deemed worthy of educating young minds.”
Ciccariello responded to the reactions to his tweet in a Facebook statement, saying “my tweet has since been fed into and misrepresented by the outrage machine.”
He said he didn’t support the invasion or occupation of Iraq and found the gesture of giving up a first-class seat to a soldier “smug and self-congratulatory.”
Drexel University, in Philadelphia, responded to his tweet, saying the comments “were made outside the classroom, are his own opinion and do not represent the university’s views” in a statement to CNN.
“Drexel is committed to and vigorously supports our ROTC students, students on active duty and reserve, student veterans and alumni who have served in the military,” Drexel University Executive Director of Media Relations Niki Gianakaris said in a statement.
This isn’t the first time Ciccariello has come under fire for a tweet from his personal account. On Christmas Eve 2016, he tweeted, “All I want for Christmas is White Genocide.”
Reports on the tweet popped up on several conservative websites, and the hashtag #WhiteGenocide was trending the next Monday morning.
In response, the university said it would talk to him about his comments, according to CNN’s previous reporting. The university also said the genocide comments were “utterly reprehensible, deeply disturbing and do not in any way reflect the values of the university.”

Tags: Professor tweets 'trying not to vomit' at kindness to soldier - CNN.com, us
Previous Post

Peter Taylor: How has terror changed in 50 years? – BBC News