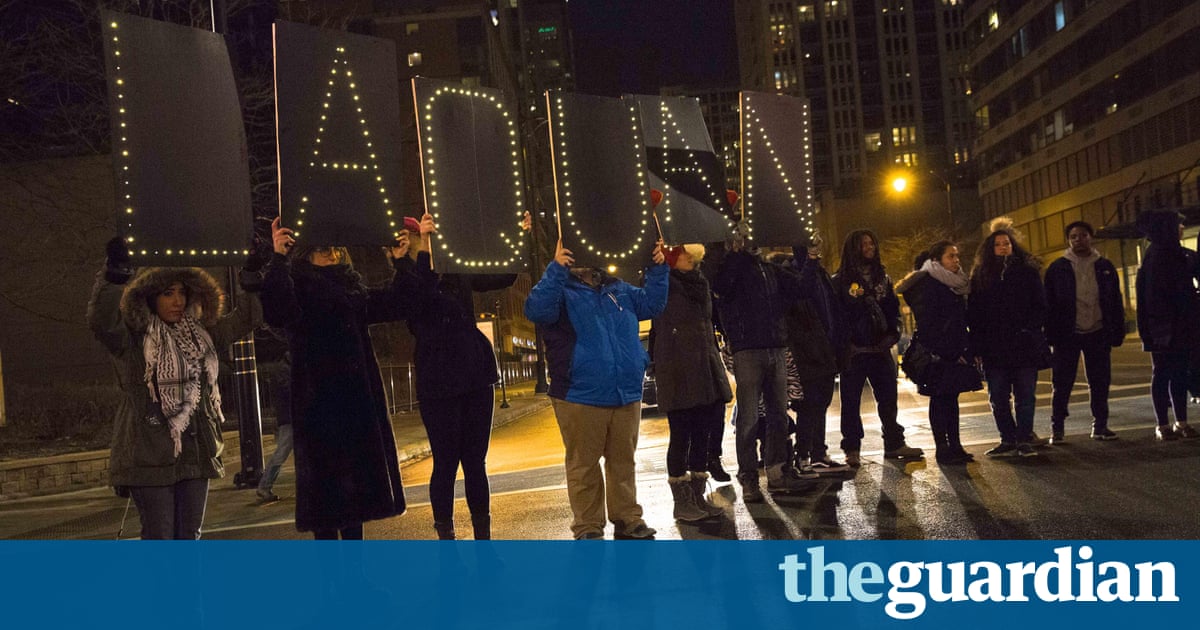 Police superintendent Eddie Johnson filed administrative charges against five officers, including Jason Van Dyke, the officer who shot McDonald 16 times at close range in 2014. Van Dyke has been charged with first-degree murder in McDonalds death. He has pleaded not guilty.

All five officers lied in police reports or to investigators about McDonalds death, according to the charges filed by Johnson. Four of the officers face additional misconduct charges for their handling of police dashboard cameras. The cases will proceed through a multi-step review by the Chicago police board, an independent civilian body. The initial status hearing for these cases is scheduled for 19 September.

The citys inspector general had previously released a report recommending that Van Dyke and nine additional officers be fired for misconduct during and after the teenagers death. At least two of those ten officers have already retired and Johnson said he disagreed with the recommendation to fire one of the officers.

Silent footage from a police dashboard camera shows McDonald walking quickly down a roadway before he is killed. He was carrying a small folding knife. Immediately after the shooting, a police union official said McDonald lunged toward police with a knife, a narrative proven false by the video.

The 17-year-olds death initially attracted little attention in October 2014, before the shocking video footage of the shooting was released a year later. The video brought drastic results: Prosecutors charged Van Dyke just before the video was released, protestors organized in the streets of Chicago, the departments then-chief Garry McCarthy was fired and the Department of Justice launched an investigation into the department.