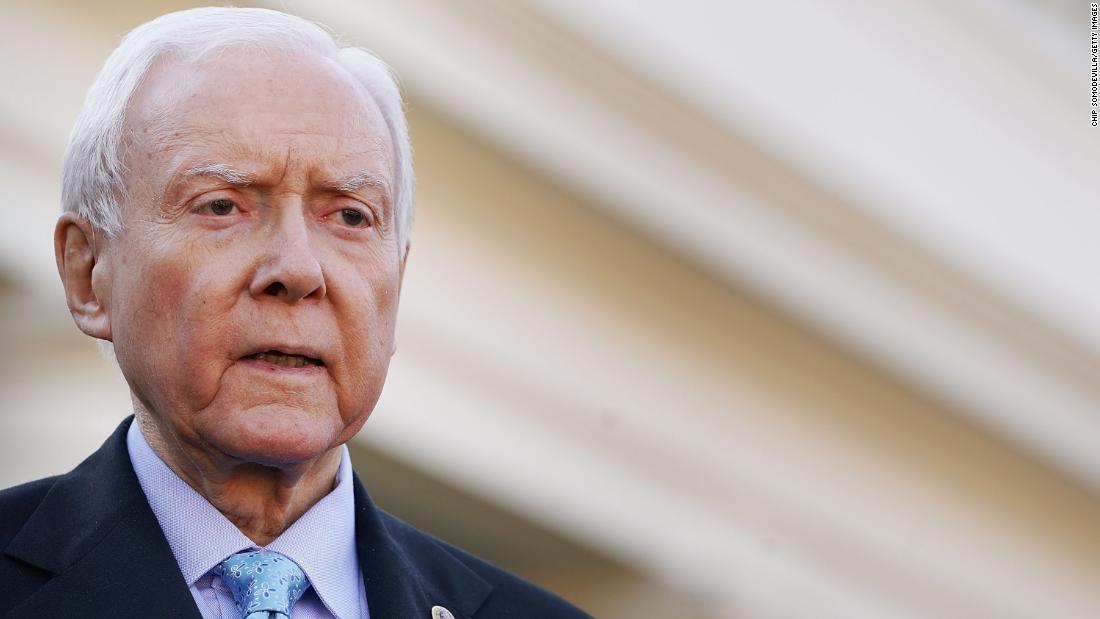 (CNN)Orrin Hatch has spent a lot of his Senate career on the Judiciary Committee. Which focuses on, you know, justice and the like.

Here’s what Hatch said: “The Democrats will do anything to hurt this President. … OK, but I don’t care, all I can say is he’s doing a good job as President.”
Whaaaaaaaa?
First of all, the allegations that Trump directed and coordinated two hush money payments during the 2016 election to women alleging affairs with him don’t come from Democrats. They come from federal prosecutors in the Southern District of New York.

Second — and this is the truly troubling thing — Hatch is essentially acceding to the very Trumpian argument that the ends always and forever justify the means.
Follow Hatch’s logic here: Sure, Trump may have coordinated these payoffs. (For the record, the President has expressed total ignorance of the payments, referring all questions about them to his former personal attorney Michael Cohen.) But he won the election. And since he won, he’s been the sort of President — from a policy perspective — that Hatch likes. Bada bing, bada boom, Hatch doesn’t care about how Trump got here. All he cares about is that he is here. 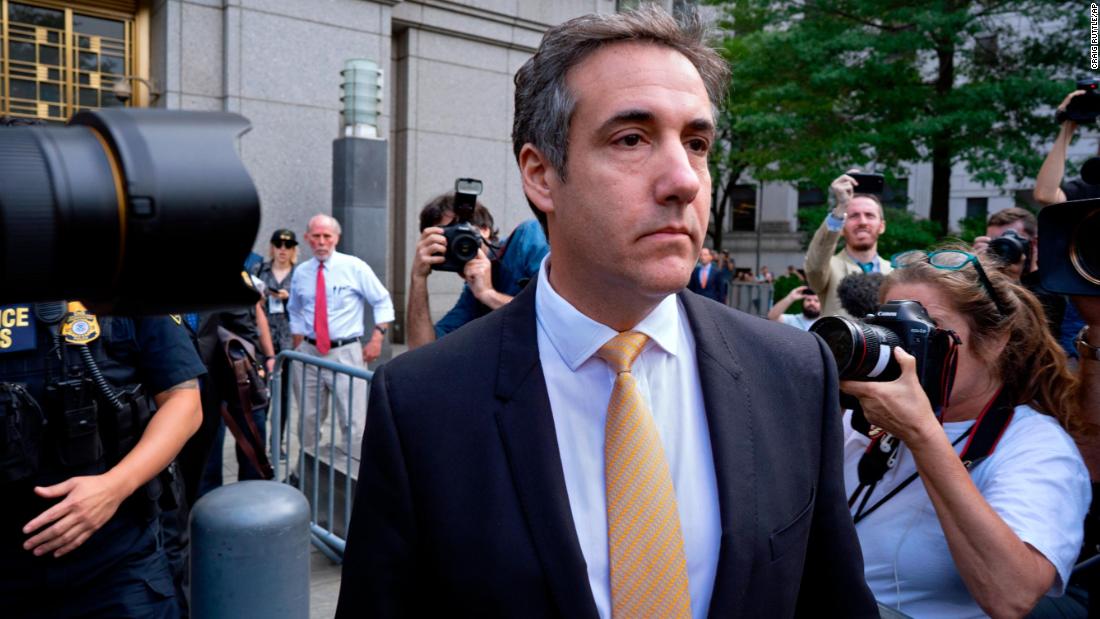 The thing about that line of thinking is that it’s a slippery slope coated with grease. If breaking the law is acceptable as long as the end result is one that pleases you, then you can justify literally anything. And that seems to me to be a very dangerous precedent for any senator — even one leaving the chamber at the end of the year as Hatch is — to voice aloud.
But wait, you say! The biased media is making a big to-do about campaign finance violations. No one ever gets in big trouble for skirting these arcane and hard-to-understand laws. This is only being talked about because it has to do with Donald Trump! (That is assuredly what Hatch would say if pressed on his breaking-the-rules-is-totally-fine defense of the President.)
This is a giant red herring. Yes, most campaign finance violations don’t result in people going to jail. Because most campaign finance violations deal with reporting errors made out of carelessness.
Take the case of Barack Obama’s 2008 campaign. That campaign was fined $375,000 — one of the largest fines ever levied — by the Federal Election Commission for failing to report the names of donors writing big checks in the final weeks of the campaign. It’s not a great look, without question, but you could see why, in the final weeks of a presidential campaign, some of the names of donors were omitted. It was an error, albeit a very regrettable one.
Now consider what federal prosecutors in the Southern District said they believe Trump and Cohen did in the run-up to the 2016 vote: Direct two six-figure payouts to a porn star and a former Playboy model who said they had affairs with Trump in the mid-2000s — and were threatening to go public with their stories. According to the Southern District, these payouts were made with the express purpose of hiding the two women’s stories and thereby improving Trump’s chances of winning.
Comparing the average campaign finance violation to what Trump and Cohen are alleged to have done is, well, no comparison at all. One is a sin of omission almost always. What Cohen and Trump did is a sin of commission, without question.
A wise man once said this: “This great nation can tolerate a President who makes mistakes. But it cannot tolerate one who makes a mistake and then breaks the law to cover it up.”
That wise man was Orrin Hatch, voting to convict then-President Bill Clinton in the 1999 Senate impeachment trial.

Hatch released a statement Friday apologizing for his comments, saying, “at a time when faith in so many of our institutions is at an all-time low, I regret speaking imprudently.”
He added that he has expressed confidence in Mueller’s investigation, and said that when the special counsel releases a full report, then “we can determine the path forward.”
“I don’t believe the President broke the law, but one of the core principles of our country is that no one is above the law,” Hatch said in the statement. “That means anyone who does break the law should face appropriate consequences.”

Mother in court over twins’ murder