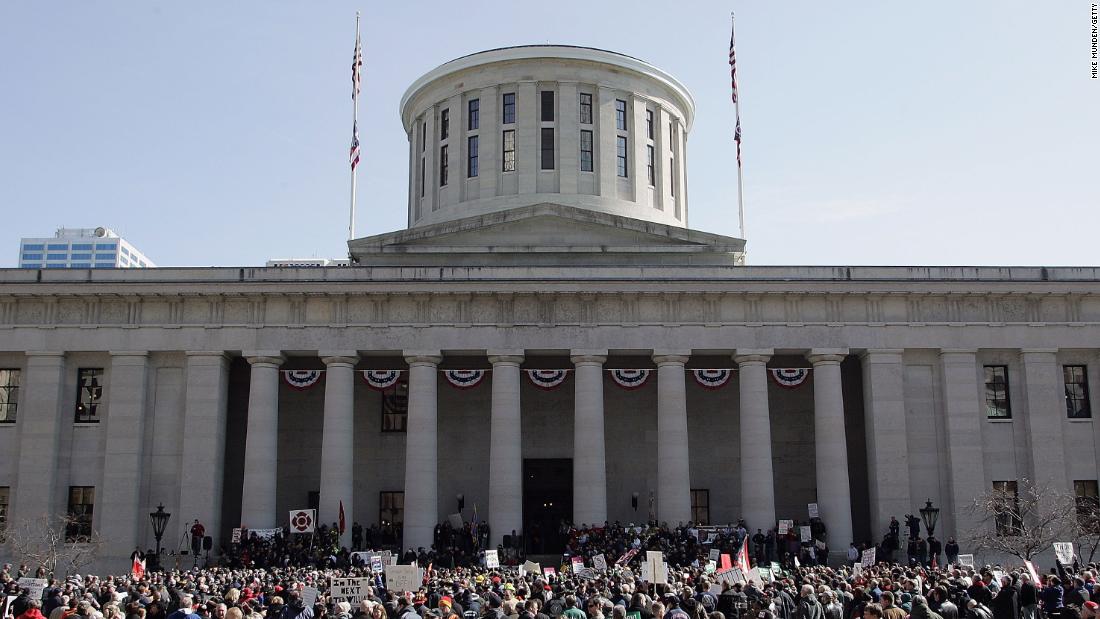 Washington (CNN)An Ohio Republican state lawmaker on Sunday blamed mass shootings in the US on former President Barack Obama, “fatherlessness,” video games and “drag queen advocates” following two shootings this weekend in Texas and Ohio that left more than 30 dead. The state’s Republican Party is now calling for her resignation.

“After every mass shooting, the liberals start the blame game. Why not place the blame where it belongs?” the Republican wrote, before going on to list nearly a dozen things she said were to blame for mass shootings.
“The breakdown of the traditional American family (thank you, transgender, homosexual marriage, and drag queen advocates); fatherlessness, a subject no one discusses or believes is relevant; the ignoring of violent video games,” Keller wrote in the post.
Along with other things she said were behind the violence, Keller placed blame on “disrespect to law enforcement (thank you, Obama)” and “the Dem Congress, many members whom are openly anti-Semitic.” 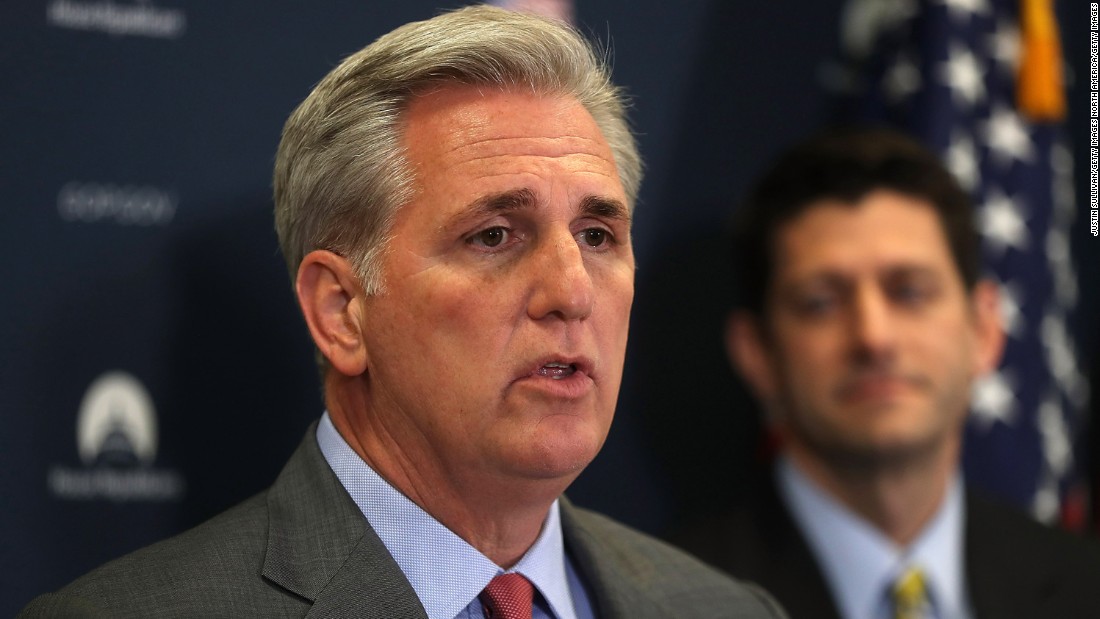 Keller told the Dayton Daily News that she posted something to her private Facebook page and that the statement “sounded like part of her posting but she couldn’t be sure if it had been altered.” CNN has reached out to Keller for comment.
Ohio Republican Party chairwoman Jane Murphy Timken called on the GOP state lawmaker to step down from her Butler County seat on Monday, saying Keller’s post was “shocking.”
“While our nation was in utter shock over the acts of violence in El Paso and Dayton, Republican State Representative Candice Keller took to social media to state why she thought these acts were happening. Candice Keller’s Facebook post was shocking and utterly unjustifiable,” Timken said in a statement to CNN. “Our nation is reeling from these senseless acts of violence and public servants should be working to bring our communities together, not promoting divisiveness. I am calling on Candice Keller to resign.”
Butler County Democratic Party Chairman Brian Hester also said Keller is unfit to hold her office, telling the Dayton Daily News that the state lawmaker “loves to fan the flames and play the role of victim here, not the nine people who were killed.”
“She is an embarrassment to her party, to conservatives, to Butler County and to the state Legislature,” he said.
Butler County Sheriff Richard K. Jones echoed that sentiment in an interview with The Washington Post, calling Keller’s rhetoric “shameful.”
Chris Seelbach, a Democratic member of the Cincinnati City Council who said a number of the identities criticized by Keller applied to him, tweeted the phone number to Keller’s office alongside an apparent screenshot of the post and urged Twitter users to “let her know what you think.”
The post from Keller comes amid a nationwide discussion about who and what is to blame for gun violence and how to prevent future massacres.
On Monday, President Donald Trump sought to blame the media for the weekend’s rampages, saying coverage has “contributed greatly to the anger and rage that has built up over many years,” even though the President’s rhetoric — including calling illegal immigration an “infestation” — has been scrutinized in the wake of the El Paso, Texas, shooting, in which the alleged shooter is believed to have authored a racist, anti-immigrant document targeting Hispanics.
Speaking at the White House later Monday, Trump, like Keller, cited video games as one of the reasons behind mass shootings in the US, saying, “We must stop the glorification of violence in our society.”
“This includes the gruesome and grisly video games that are now commonplace,” said Trump, who has previously expressed an openness to tougher action on gun control only to back away under pressure from Second Amendment activists and the gun lobby.
House Minority Leader Kevin McCarthy, a California Republican, made similar comments on Sunday, telling Fox News that video games “dehumanize individuals to have a game of shooting individuals and others.”
“I’ve always felt that is a problem for future generations and others. We’ve watched from studies shown before of what it does to individuals. When you look at these photos of how it took place, you can see the actions within video games and others,” McCarthy said.