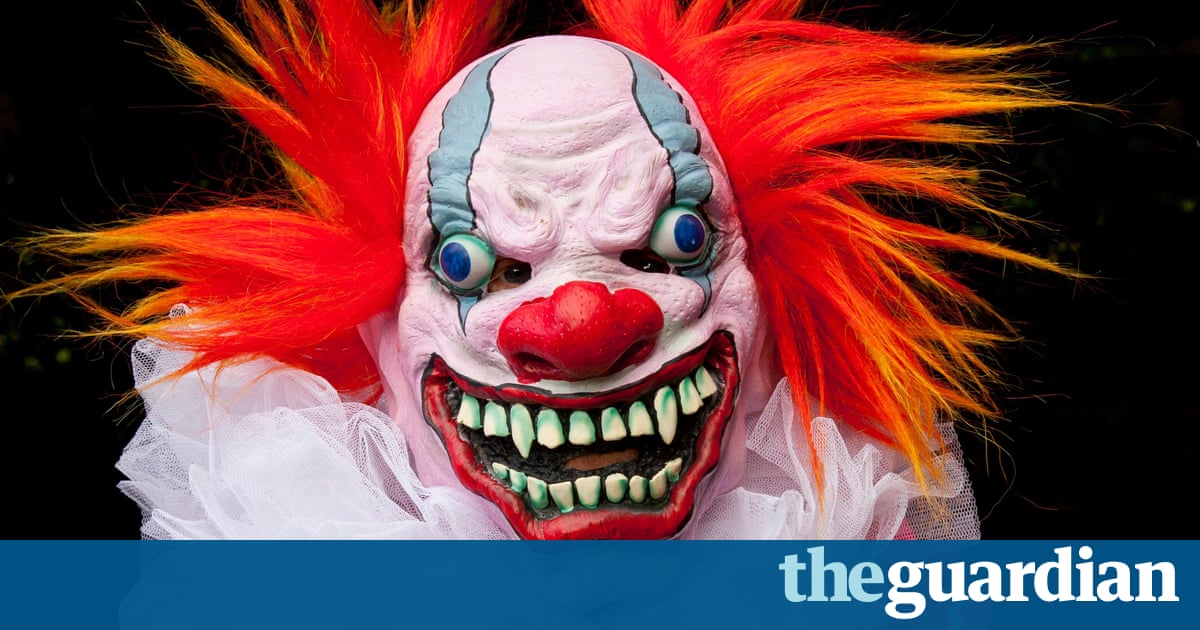 Deputies in South Carolina have increased patrols after getting new reports of people dressed as clowns trying to lure children into the woods.

News outlets report that Greenville County sheriffs deputies were called to an apartment complex about 8.20pm on Monday that is about 20 minutes from a complex where people reported seeing clowns last week.

Deputies responding to the report last week said they found no evidence of anyone in the woods behind Fleetwood Manor apartments.

A family who called on Monday night from Emerald Commons apartments said a child saw a man wearing a clown mask in woods near the complex.

Deputies said there was a third report of someone dressed as a clown about 10pm at Shemwood apartments.

A 12-year-old told deputies that two clowns were in the backyard area.