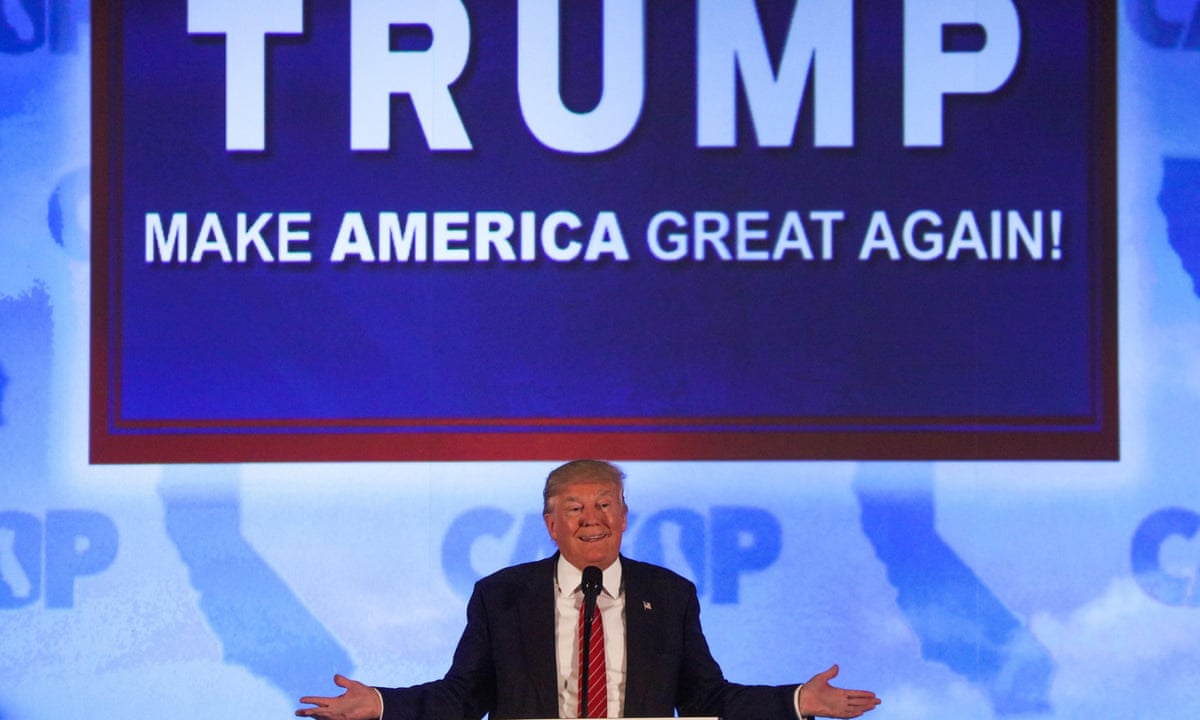 New Hampshires Republican establishment is trying to limit the influence of Donald Trump supporters at the partys crucial national convention in July despite the presidential frontrunner having won the states primary overwhelmingly.

In an email obtained by the Guardian, the states Republican leadership proposed a slate where the delegate chair and every committee slot would be filled by supporters of other candidates.

Trump won overwhelmingly in the Granite States February primary with 35% of the vote. His nearest competitor, John Kasich, only received 15% of the vote in the states first-in-the-nation primary. Under New Hampshires relatively proportional rules, where any candidate who gets over 10% of the vote receives delegates, Trump was awarded 11 of the states 23 delegates.

But the email sent by state party executive director Ross Berry on Saturday evening appears to be an attempt to deny the real estate moguls supporters such influence.

Berry has proposed a slate that includes two supporters apiece of John Kasich, Jeb Bush and Ted Cruz and one supporter of Marco Rubio. The eighth slot is left unfilled. Delegates now have less than 48 hours to vote for an alternative. Any delegate wishing to vote for an alternative candidate is required to go through the time-consuming process of voting for a full slate of new candidates.

If you are NOT voting for the slate, you MUST include the name for each of the positions listed, it says.

While the Trump campaign has faced a multitude of challenges with delegate selection in states where that process is separate from the primary election, delegates are picked directly by the campaign in New Hampshire. This means that every delegate bound to Trump on the first ballot has been hand chosen by the real estate moguls campaign.

However, even without changing the composition of the delegates, membership of the convention committees still has a major impact on the result of the nomination.

In particular, the rules committee, composed of one man and one woman, has free rein to rewrite the rules and change requirements for delegates being bound by primaries. In this case, a rules committee made up of party members hostile to Trump could, in theory, change the method by which delegates are bound to candidates and therefore reduce Trumps vote. It is likely to play a key rule in any attempt to prevent Trump from being the nominee in Cleveland.

Jennifer Horn, the chair of the New Hampshire party who condemned Trump as un-American after his call for a ban on Muslims entering the United States in December, said the committee election process was not something I am going to discuss with the press until its totally closed. Horn is the state partys candidate for both delegation chair and to be a representative on the committee on permanent organisation.

The RNC did not immediately respond for a request for comment.