Police charge Darwin Martinez Torres, 22, with murder of Nabra Hassanen, whose body was found in a pond in Sterling 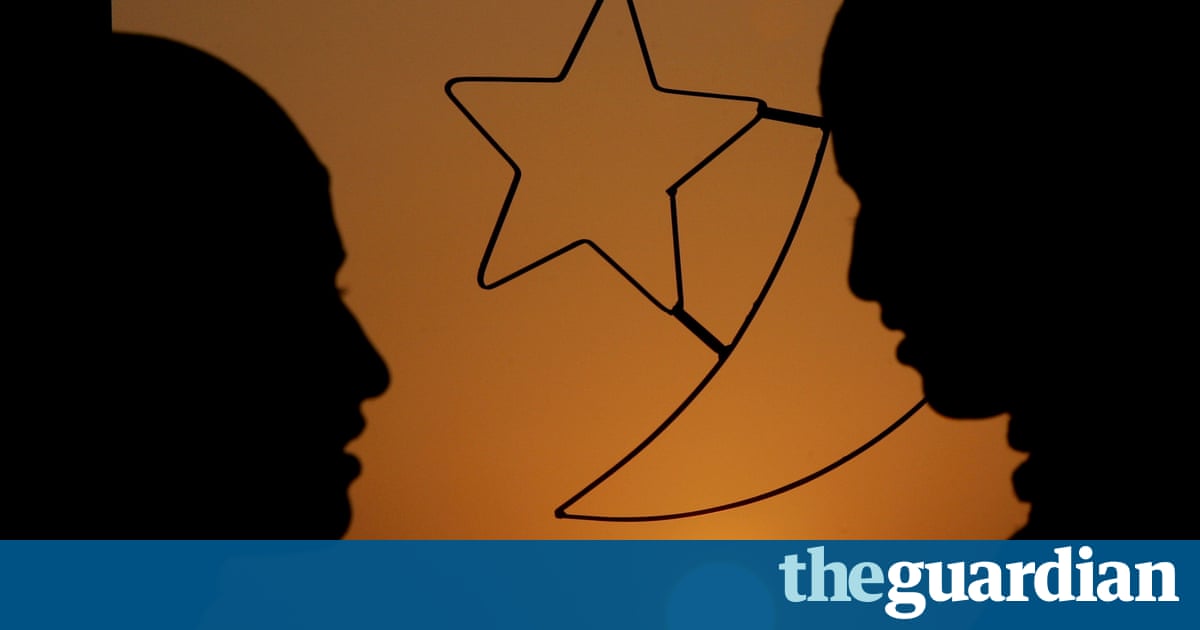 A Muslim teenager was assaulted and killed in the early hours of Sunday as she walked home after prayers at a mosque near Washington.

The death of Nabra Hassanen, 17, of Reston, northern Virginia, stunned the local community. Police have charged 22-year-old Darwin Martinez Torres with her murder.

A potential hate crime is one of the possible motives under investigation, the Washington Post reported. Nabras mother, Sawsan Gazzar, told the paper: I think it had to do with the way she was dressed and the fact that shes Muslim. Why would you kill a kid? What did my daughter do to deserve this?

The All Dulles Area Muslim Society (Adams) mosque in Sterling, the biggest in northern Virginia, holds extra late-night prayers during the last 10 days of Ramadan. Nabra was reportedly among four or five teenagers who had left the mosque in the early hours of Sunday. It was not unusual for worshippers to walk after nightfall in what is usually a safe neighbourhood.

A Fairfax county police statement said: An investigation determined she was walking outside with a group of friends when they got into a dispute with a man in a car. It appears the suspect, Darwin A Martinez Torres, 22, of Sterling, got out of his car and assaulted the victim. Her friends could not find her and police were called to help.

Nabra was reported missing about 4am. A police helicopter, patrol officers and search and rescue teams joined the hunt. While searching, one officer saw a car driving suspiciously in the area and stopped it, the statement added. The driver, later identified as Martinez Torres, was taken into custody as a suspect.

About 3pm the body of a girl believed to be Nabra was found in a pond in Sterling. A baseball bat was discovered nearby, police said. Detectives later obtained a murder warrant against Martinez Torres.

Arsalan Iftikhar, a human rights lawyer and author, told the Washington Post that he and his wife were at the mosque at about the same time as Nabra and that her death has struck fear into the local Islamic community. People are petrified, especially people who have young Muslim daughters, he was quoted as saying.

A local congresswoman, Barbara Comstock, said: We are heartbroken and horrified by the news of the brutal murder of a beautiful 17-year old girl. We know there is no greater pain for any parent and Chip and I extend our prayers to her family and loved ones at this difficult time and the entire Adams Center community.

A statement from the Adams mosque said: We are devastated and heartbroken as our community undergoes and processes this traumatic event. It is a time for us to come together to pray and care for our youth. Adams has licensed counselors on site to assist anyone in need of counseling during these difficult times.

On a crowdfunding page to support Nabras family, donations surged to more than $55,000 by midnight.

A report by the Council on American-Islamic Relations found that anti-Muslim hate crime incidents rose sharply in 2015 and increased a further 44%, from 180 to 260, in 2016. Human rights groups have called on Donald Trump to be more forceful in speaking out against acts of violent intolerance.