DJ, whose public profile has risen since dating pop star Taylor Swift, was travelling in sport utility vehicle struck by another car 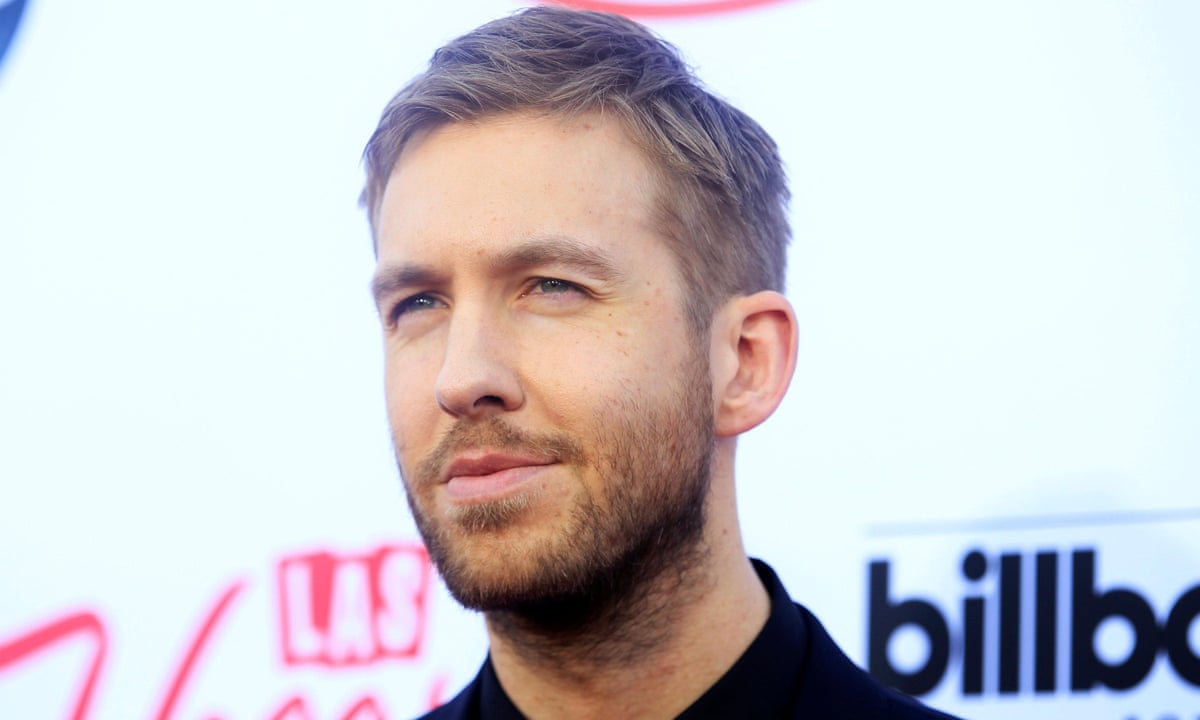 Scottish musician Calvin Harris, one of the worlds top earning DJs, sustained minor injuries in a car crash in Los Angeles and was taken by ambulance to a hospital, police said on Saturday.

Harris, 32, was a passenger in a sport utility vehicle late on Friday when it was struck by a car that had crossed over the center line, Los Angeles police spokeswoman Norma Eisenman said.

Harris has been released from the local hospital, Eisenman said.

A passenger in the oncoming car was ejected from the vehicle and suffered a broken pelvis, but her injuries are not life-threatening, Eisenman said.

Harris, who is also a record producer, was on the 2015 Forbes magazine list of top earning DJs with an estimated $66 million in annual income. His public profile has risen since he was seen dating pop star Taylor Swift beginning last year.

He was being driven to the airport when the accident happened, according to a post on his Facebook page.

Harris had been scheduled to perform on Friday night at the Omnia nightclub in Las Vegas, according to the website for the venue where the DJ is a regular performer.

He had to cancel the appearance and his show scheduled for Saturday night at the Hangout Festival in Gulf Shores, Alabama, his spokeswoman Dvora Englefield said in a statement, confirming Harris had suffered minor injuries.

Harris, whose top recordings include the songs We Found Love and Summer, has worked with singers such as Rihanna and Ne-Yo. His 2014 album Motion debuted at the top of the US dance charts.

Louisiana: girl aged five shoots and kills herself with handgun at home