Forest loss worst in North America and Australia, with 63% of sites under increased pressure from infrastructure, agriculture and settlements 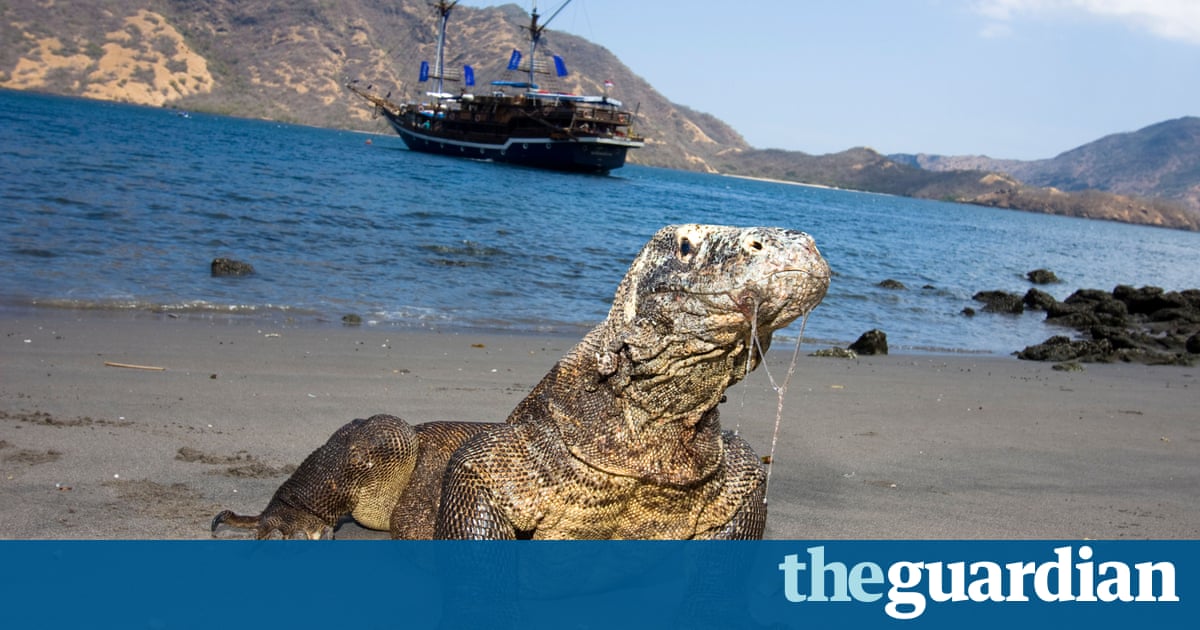 More than 100 of the worlds most precious natural assets are being severely damaged by encroaching human activities, according to a study examining direct human footprints and forest losses.

Natural world heritage sites are are identified by Unesco and include 229 sites around the world that are considered to have outstanding universal values that transcend national boundaries.

But, according to the new study, 63% of sites that could be analysed had experienced an increase in human pressures including encroaching roads, agriculture, infrastructure and settlements since 1993.

And, of the natural world heritage sites that contain forests, 91% of those analysed experienced some loss of those forests since 2000.

Asia was home to sites with the most intense increases in human pressure, with the Manas wildlife sanctuary in India having the biggest jump.

Listed as a world heritage site in 1985, the sanctuary is in the foothills of the Himalayas. Its wooded hills, grasslands and tropical forests host many endangered species including the tiger, pygmy hog, Indian rhinoceros and Indian elephant.

The Komodo national park in Indonesia, home to about 5,700 Komodo dragons that exist nowhere else in the world, also underwent one of the biggest increases in human pressure.

Human pressure on natural world heritage sites increased on all continents except Europe, where it decreased significantly. The authors said this was encouraging but noted it should be interpreted with care since the analysis did not directly measure threats such as wildlife poaching, tourism pressure and rapid climate change.

The Waterton glacier international peace park, crossing the Canadian and US border, lost about a quarter of its forested area, while the Wood Buffalo national park in Canada lost 12% and Yellowstone national park in the US lost 6%.

The researchers said the forest losses in North America were probably mostly caused by pine beetle outbreaks, which are exploding as a result of climate change.

The lead author on the paper, James Allan from the University of Queensland in Australia, said the sites needed to be protected because they were important to all of humanity.

The world would never accept the Acropolis being knocked down, nor a couple of pyramids being flattened for housing estates or roads, yet, right now, across our planet, we are letting many of our natural world heritage sites be fundamentally altered, Allan said.

He said when the Unesco world heritage committee met in Poland in the middle of the year it should use the findings to plan conservation measures.

It is clearly time for the global community to stand up and hold governments to account so that they take the conservation of natural world heritage sites seriously, he said. We urge the world heritage committee to immediately assess the highly threatened sites we have identified.

The study was published in the journal Biological Conservation.