A pair of game-worn Michael Jordan sneakers sold at auction for $190,373 on Sunday, setting a record for game-used shoes 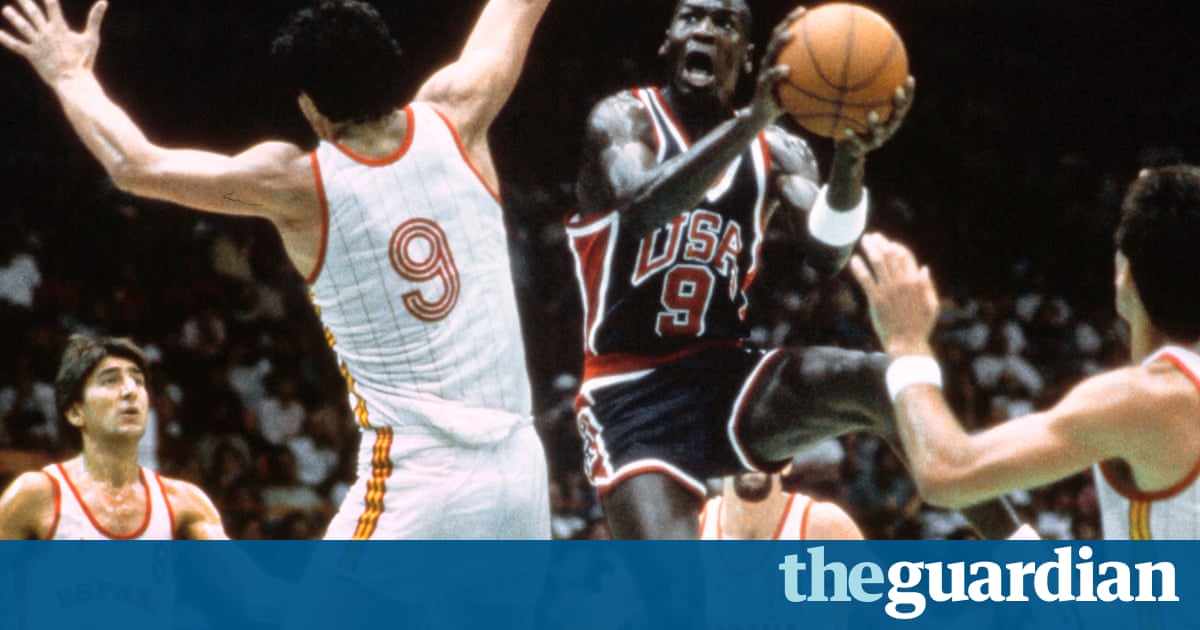 A pair of game-worn Michael Jordan sneakers sold at auction for $190,373 on Sunday, setting a record for game-used shoes.

The Converse shoes were said to be used by the NBA legend in the gold medal game against Spain in the 1984 Olympics, according to ESPN.

The record-shattering price proves that Michael Jordan has no equal in the marketplace for game-used basketball memorabilia, said Dan Imler, vice president of SCP Auctions, which sold the shoes.

Jordans shoes from the 1984 Olympics the game was played at The Forum in Inglewood, a suburb of Los Angeles are autographed and include his orthotic inserts. They are considered the last pair Jordan wore in a game as an amateur and also the last time he wore Converse in an official game.

Jordan scored 20 points in the 96-65 win over Spain on 10 August 1984. He was drafted by the Chicago Bulls three weeks before he played his first game for the United States in the 1984 Games and signed his deal with the Bulls in September, followed by a Nike deal in October 1984.

According to ESPN, the previous record for a pair of game-used sneakers sold at auction was for the ones Jordan wore in Game Five of the 1997 NBA Finals, also known as the Flu Game. Those sneakers sold for $104,765 in 2013.

That game was played 20 years ago on Sunday, with Jordan battling through flu-like symptoms to score 38 points in the Bulls win over the Jazz.