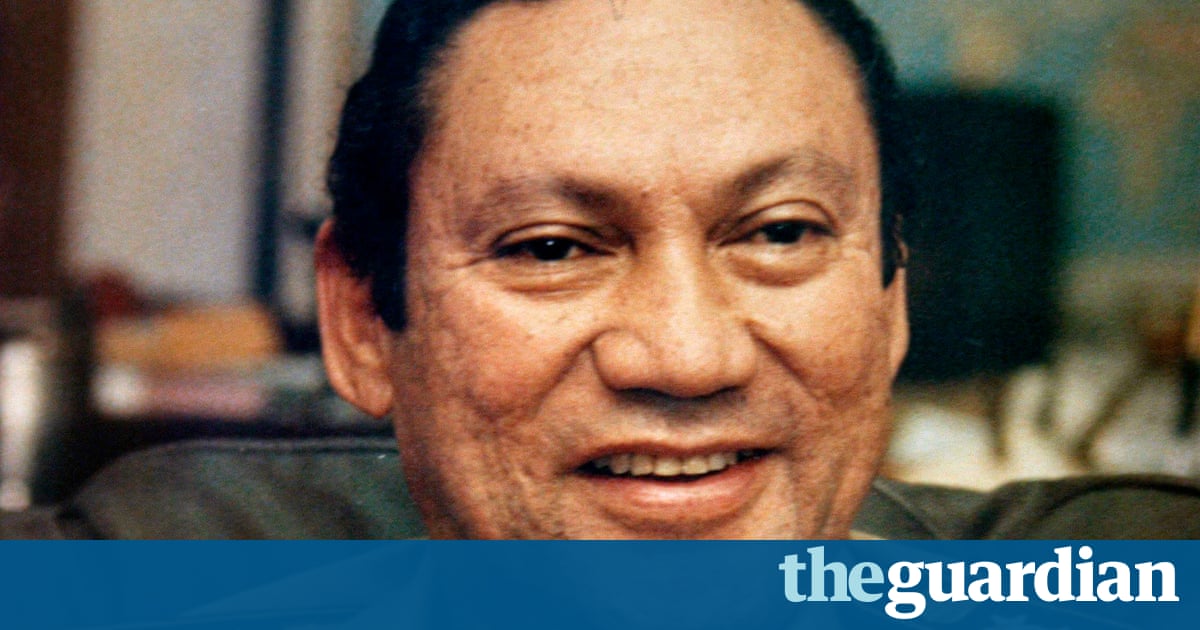 His death was announced by the president of the central American country on Twitter.

Juan Carlos Varela tweeted: The death of Manuel A Noriega closes a chapter in our history; his daughters and their families deserve to bury him in peace.

A source close to Noriegas family confirmed his death to the Associated Press.

Noriega was put into an induced coma in March after undergoing brain surgery. A government official, speaking on condition of anonymity, said Noriega died at about 11pm local time after his condition suddenly worsened.

Noriega ruled Panama from 1983 to 1989, spying for the CIA before the US invaded in 1989, toppling his brutal regime and ending a drug-trafficking career that associated him with the Colombian kingpin Pablo Escobar.

With the knowledge of US officials, Noriega formed the hemispheres first narcokleptocracy, a US Senate subcommittee report said, calling him, the best example in recent US foreign policy of how a foreign leader is able to manipulate the United States to the detriment of our own interests.

Noriega orchestrated the disappearance of scores of opponents, some of whose bodies later turned up in exhumations at the former Tocumen military base, bound and showing signs of torture.

He spent the first two decades after his removal in US and French jails and the final years of his life in a Panamanian prison for murder of political opponents during his regime.

In 2016, doctors detected the rapid growth of a benign brain tumour that had been spotted four years earlier. In January, a court granted him house arrest to prepare for surgery on the tumour.

In 2015, Noriega apologised to anybody who felt offended, affected, prejudiced or humiliated by my actions.

He is survived by his wife, Felicidad, and daughters Lorena, Thays and Sandra.