Luggage startup Away’s embattled CEO is staying in her position 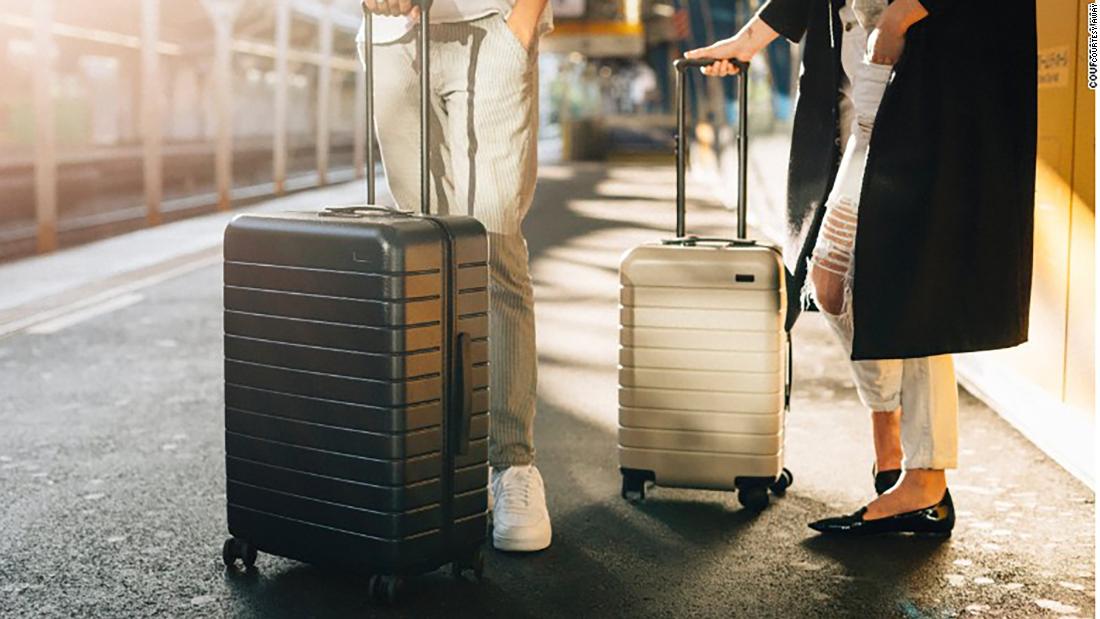 New York (CNN Business)Steph Korey, the cofounder and CEO of luggage company Away, is remaining in her position after all.

Away announced leadership changes in December following an investigation by The Verge that detailed allegations of a toxic workplace culture perpetuated, some employees said, by Korey. Following the story’s publication, Korey tweeted she’d “made mistakes” and expressed herself in “ways that hurt the team.” She said she was “appalled and embarrassed” and was “not proud” of her behavior. 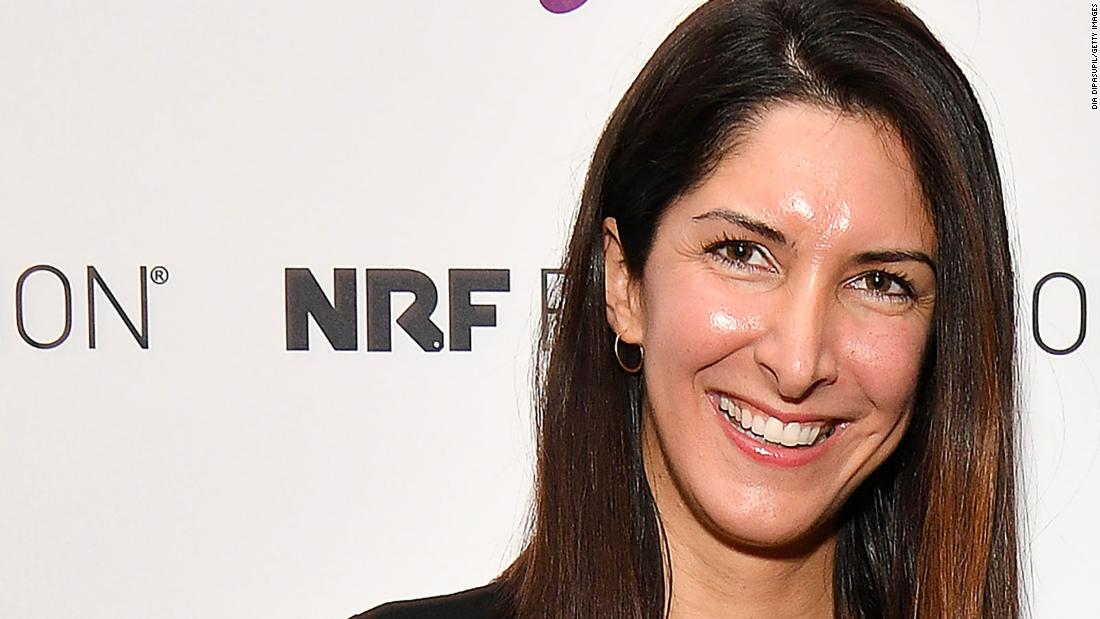 In a memo to employees Monday, Korey disputed parts of the Verge’s article, calling it “inaccurate reporting,” bemoaning that it “unleashed a social media mob” against her and employees.
Haselden was originally slated to become Away’s CEO at a later date. The company eventually could go public, and his experience could help guide Away through that sometimes messy process.
Instead, Korey told employees Monday that she and Haselden will share duties as co-CEOs. She said the prior plan made it appear she was leaving the company, which she isn’t.
In the memo, Korey detailed how the roles will be split. She, along with co-founder Jen Rubio, will focus on marketing, communications and customer outreach. Haselden will work on technology, supply chain and notably “people and culture.”
“The leadership transition plan that begins this week is intended to help ensure that everyone at Away has the clarity and context they need to thrive in their role,” Korey said in the message.
Away was most recently valued at $1.4 billion in its latest funding round.