Wow, some folks are so salty on social media about Leonardo DiCaprio‘s love life!

They care so much about who he’s climbing on, you’d think it was that door from the end of Titanic! Ha!

The 44-year-old’s latest lady friend is

Innerestingly, IRL Camila is actually the sorta stepdaughter to Leo’sOnce Upon A Time In Hollywood costar Al Pacino, who dated her mother for about a decade.

It seems the 22-year-old has classic Hollywood on the brain (which makes sense as her man’s movie premieres this week) because she shared a pair of photos of Humphrey Bogart and Lauren Bacall on her Instagram on Thursday with the awed caption:

Well, it didn’t take long for some haters to come out of the woodwork to say some truly nasty things to Camila, mostly regarding what they’d decided her own love was like.

Here are a few of the icky comments people left her:

“Something you and leo wish y’all had”

“I can’t believe what a dork she is posting something like this. It’s obv a comparison to herself and Leo. Girl, where are your friends?? Somebody stop her.”

“Leo only cares about your body”

“You only have a couple more years before he dumps you girl! Collect your bag 😍”

Can you believe people posted that stuff ON HER POST?? Purposely for her to see??

Well, she decided she wasn’t just going to ignore it this time. She took to her IG Story to hit back… from the high road of course.

I just read some of the comments on my Instagram and… my God, people are so mean and full of anger with people that they know nothing about!

I guess I just hope on this Friday that people learn to live with a little less hatred and place their time and interests elsewhere, because living without hatred feels… pretty good.”

To be fair, we’re sure living with Leo feels pretty good, too! LOLz!

The haters may just have to get used to Camila.

Just this week, a source told People the couple are getting “pretty serious” and Leo already introduced her to his parents “long ago.”

Wow! We’ll just have to see if it lasts as long as Bogey and Bacall, who began dating when he was 45 and she just 19 — and stayed together until his death 13 years later. 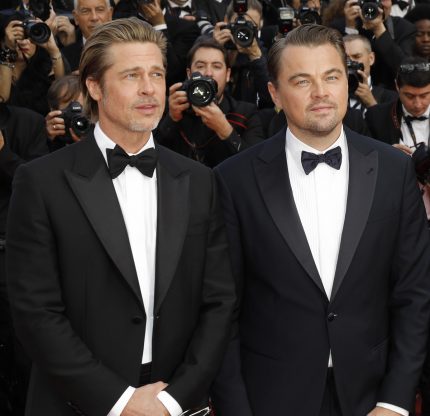 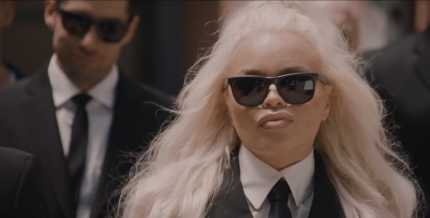 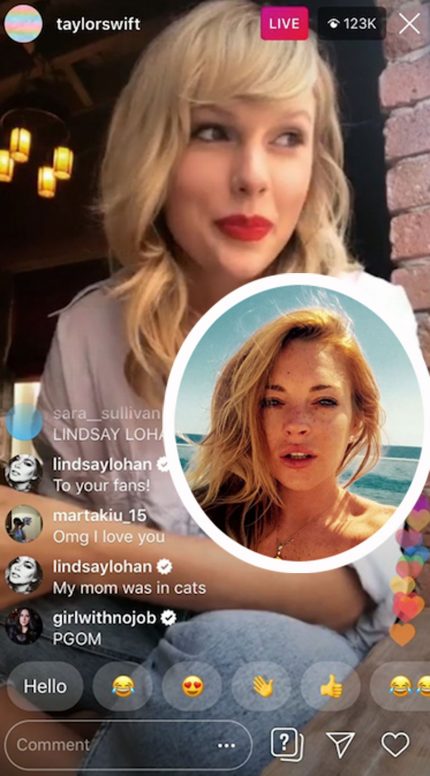 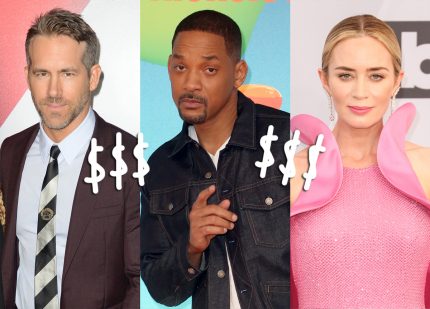