Star is rumored to be taking on the role of the fashion mogul in the third season of Ryan Murphys hit show, which will focus on the murder of Gianni Versace 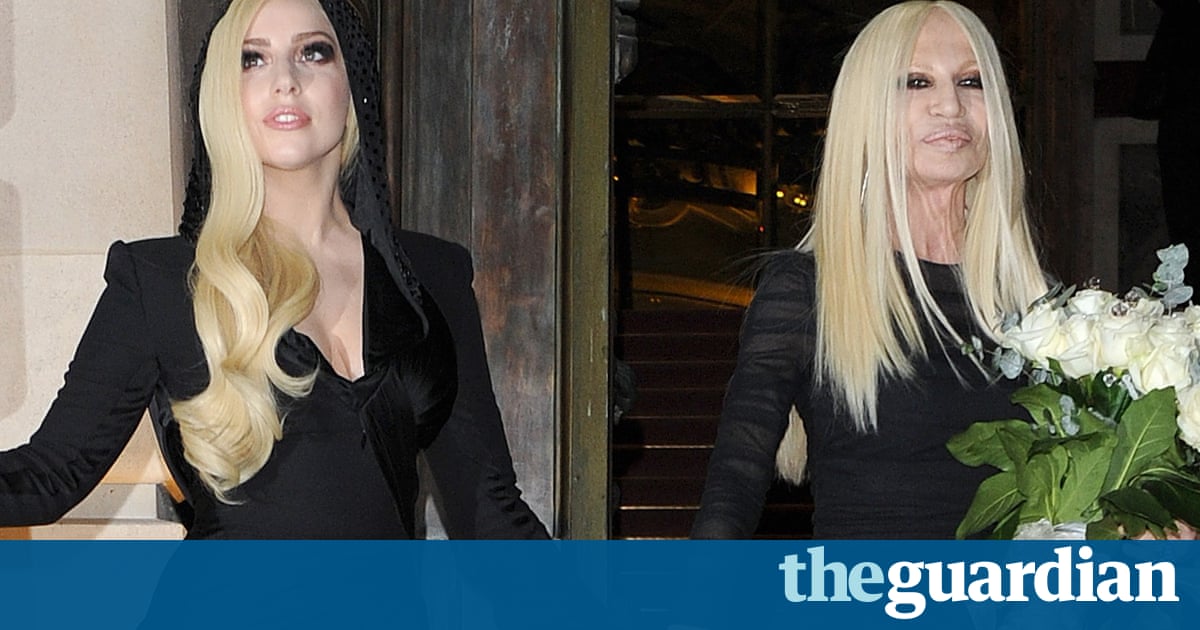 Lady Gaga is tipped to play Donatella Versace in the third season of American Crime Story.

According to Us Weekly, a source has claimed that the singer will star as the fashion mogul in a season set to focus on the death of her brother, Gianni Versace. The unconfirmed report would lead to a continuation of the stars relationship with the shows creator Ryan Murphy. Gaga starred in the past two seasons of his hit FX show American Horror Story.

During a recent panel, Murphy was asked whether Gaga would make for good casting as Versace, to which he replied, with a grin, Ya think?

Versace/Cunanan: American Crime Story will examine the murder of the legendary designer by serial killer Andrew Cunanan in 1997. It will be filmed next year, at the same time as the second season of American Crime Story, which will focus on Hurricane Katrina.

The first season of the show, set around the trial of OJ Simpson, was a hit with viewers and critics, winning five Emmys. Murphy is also working on a new show called Feud, which will examine the bitter rivalry between Bette Davis and Joan Crawford.

Gaga is coming off the back of her hit country/pop album, Joanne, the fourth biggest debut of the year so far. She is also set to star in the remake of A Star is Born opposite Bradley Cooper.

Get live presidential election results on your mobile lock screen