John Stamos Got Engaged In The Most Annoying Way Imaginable 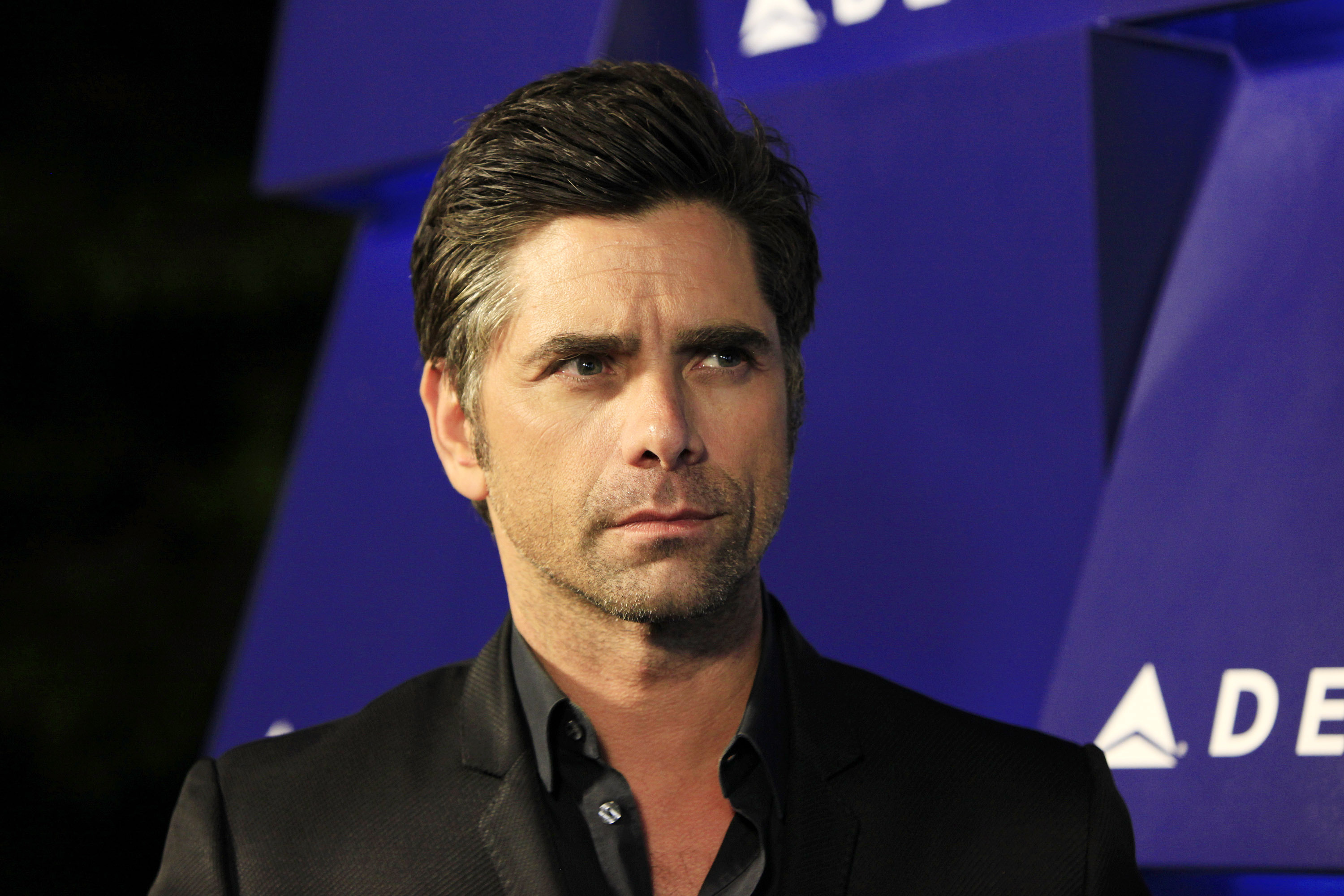 Sad news for you as a 13-year-old. Uncle Jesse is engaged. John Stamos proposed to actress Caitlin McHugh at Disneyland this past weekend, because stars are just like us: corny as hell.

McHugh and Stamos have been low-key dating for the past two years (seriously, I feel like I never heard of this relationship?), and apparently they like…really fucking love Disneyland. Oh, and if you think that proposal was just your run-of-the-mill guy-gets-down-on-one-knee-in-front-of-Sleeping-Beauty’s-castle BS, then you don’t know shit about John Stamos. This proposal apparently included a film of romantic moments from Disney/Pixar movies, ending on Sebastian from saying “Just ask the girl.” And the award for Excellence in Extra-ness goes to…

McHugh said yes because like, duh. She’s an actress who likes Disney that was just proposed to in the most Disney-fied way ever. TBH all this proposal needed were some singing animals and a jealous witch standing nearby and it could have been the next .

I asked…she said yes! …And we lived happily ever after

So yeah, I think it is safe to say these two grown-ass adults really fucking love Disneyland. I hope my future fiancé (if he exists) finds a way to incorporate my favorite things into his proposal. Though tequila and talking shit about people are slightly less romantic.

Here’s why it’s a big deal that the Disney Channel now has an openly gay lead character.