Hesham Mahmoud Abualazm, 47, shot from a moving car in North Sinai, was the second general killed in two weeks 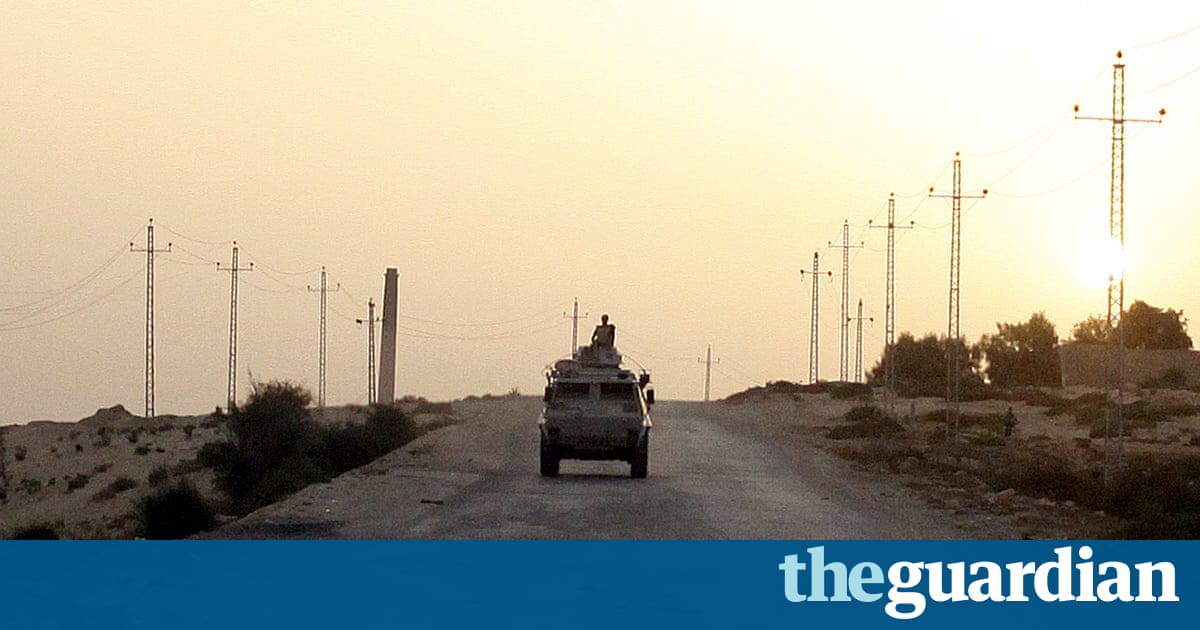 An Egyptian general has been killed by militants near his home in North Sinai, the military has said, the second soldier of his rank to be shot dead in as many weeks.

Abualazm, 47, died instantly. He was on a visit to Arish, where he owned a house, and did not serve in Sinai, security sources said.

Hundreds of soldiers and police have been killed in an Islamist insurgency led by the jihadi group in the rugged and thinly populated Sinai peninsula.

Attacks have been stepped up since the military overthrew President Mohamed Morsi of the Muslim Brotherhood, Egypts oldest Islamist movement, in mid-2013 following mass protests against his rule.

A new group calling itself Louwaa al-Thawra, or the Revolution Brigade, claimed responsibility for an attack on 22 October in which another general was killed in the same way as Abualazm.

Another senior military officer and a soldier were killed on Saturday in North Sinai in a roadside explosion.

Egyptian authorities said earlier on Friday they had arrested leaders and members of Louwaa al-Thawra and another recently emerged militant group, the Hasam Movement, and had seized weapons and explosives.

Authorities also said they had proof the organisations had been set up by the brotherhood, which says it is a non-violent movement.

Judges, police officers and senior officials have increasingly been targeted by radical Islamists angered by hefty prison sentences imposed on members of the now outlawed group.

Who will be hurt more by a third party ‘protest’ vote Clinton or Trump?

Get live presidential election results on your mobile lock screen