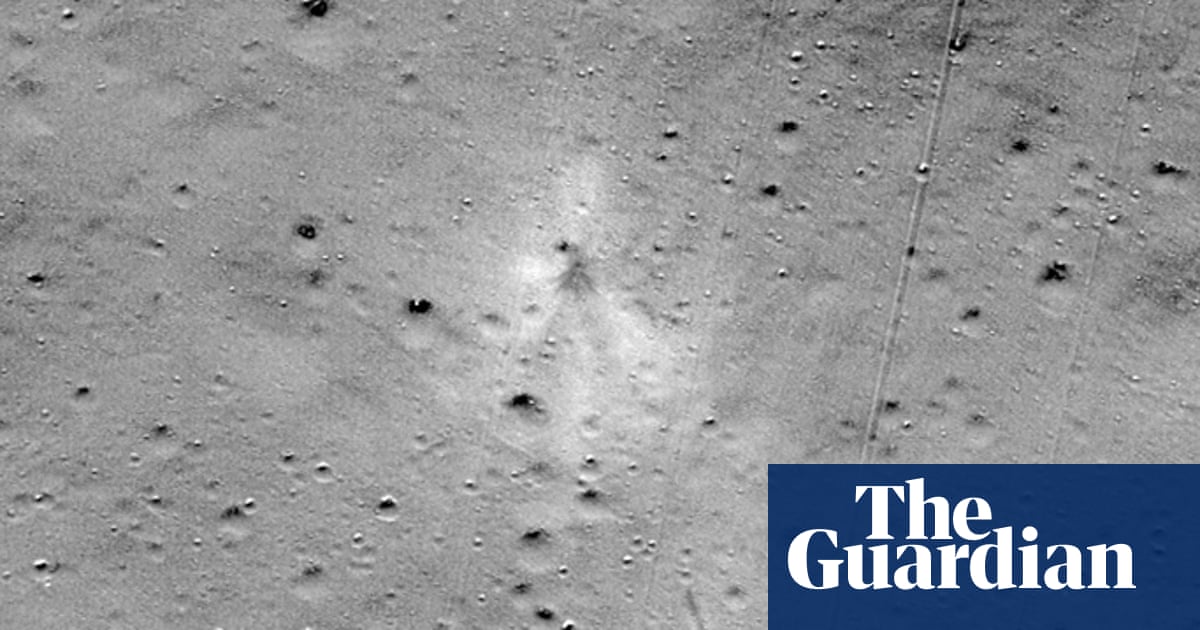 A Nasa satellite orbiting the moon has found Indias Vikram lander, which crashed on the lunar surface in September, the US space agency said on Monday.

In a statement, Nasa said it had released a mosaic image of the site on 26 September, inviting the public to search it for signs of the lander.

It added that a person named Shanmuga Subramanian contacted the LRO project with a positive identification of debris with the first piece found about 750 metres north-west of the main crash site.

Blasting off in July, emerging Asian giant India had hoped with its Chandrayaan-2 (moon vehicle 2) mission to become just the fourth country after the US, Russia and regional rival China to make a successful moon landing, and the first on the lunar south pole.

Ukraines Fate Hangs in the Balance at Paris Peace Talks: What You Have to Know

Abandoned Rescue “Unicorn” Puppy Has Tail On His Forehead