‘Human life is more expendable’: why slavery has never made more money

New research shows modern slavery is more lucrative than it has ever has been, with sex traffickers reaping the greatest rewards 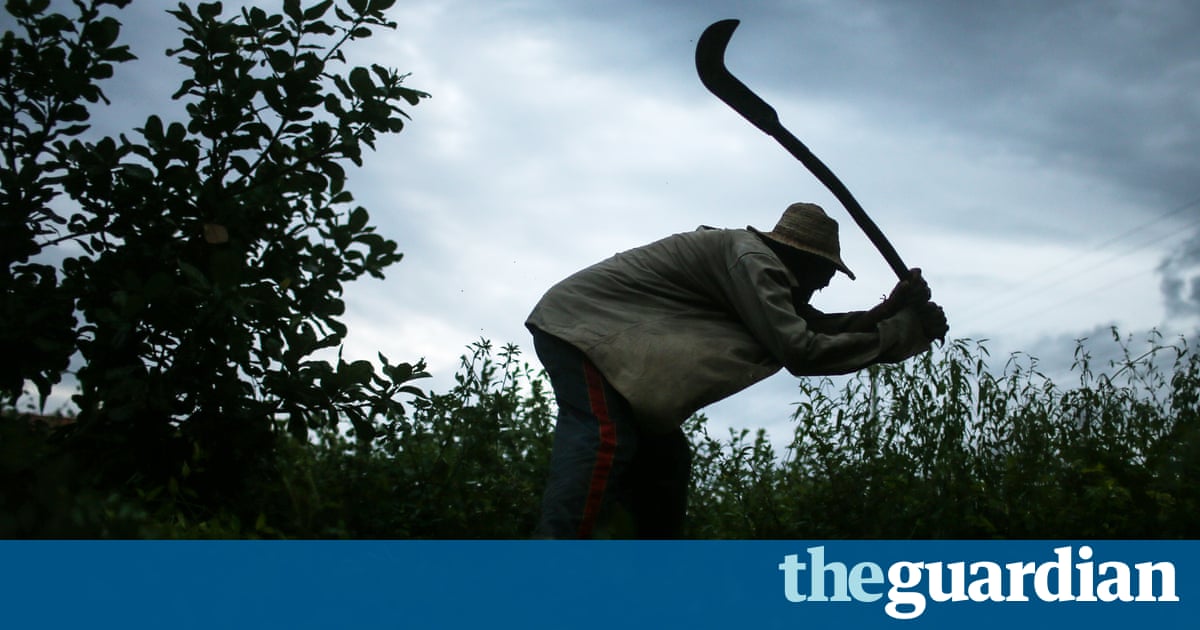 Slave traders today make a return on their investment 25-30 times higher than their 18th- and 19th-century counterparts.

Siddharth Kara, a slavery economist and director of the Carr Center for Human Rights Policy at Harvard Business School, has calculated that the average profit a victim generates for their exploiters is $3,978 (3,030) a year. Sex trafficking is so disproportionately lucrative compared to other forms of slavery that the average profit for each victim is $36,000.

Kara based his calculations, shared exclusively with the Guardian, on data drawn from 51 countries over a 15-year period, and from detailed interviews with more than 5,000 individuals who have been victims of slavery.

The first move to eradicate slavery was made in 1833, when the British parliament abolished it, 26 years after outlawing the trade in slaves. Nonetheless, at least twice as many people are trapped in some form of slavery today as were traded throughout the 350-plus years of the transatlantic slavery industry.

Experts believe roughly 13 million people were captured and sold as slaves by professional traders between the 15th and 19th centuries. Today, the UNs International Labour Organisation believes at least 21 million people worldwide are in some form of modern slavery.

It turns out that slavery today is more profitable than I could have imagined, Kara said. Profits on a per slave basis can range from a few thousand dollars to a few hundred thousand dollars a year, with total annual slavery profits estimated to be as high as $150bn.

While slavery two centuries ago involved lengthy, expensive journeys and high mortality rates, the modern slave trade is producing higher profits per victim thanks to quick and inexpensive modern transportation and lower risk. Huge global migration flows are producing a ready and easily exploitable supply of victims who can be fed into a large number of industries linked to the global economy such as fashion, beauty, seafood and commercial sex.

Human life has become more expendable than ever, said Kara. Slaves can be acquired, exploited and discarded in relatively short periods and still provide immense profits for their exploiters. The deficiency in the global response to slavery has allowed the practice to persist. Unless slavery is perceived as a high-cost and high-risk form of labour exploitation, this reality will not change.

Last week, the UNs Office on Drugs and Crime warned that spiralling global conflict is exposing more and more populations to human trafficking and other forms of slavery. According to the UNODC, human trafficking is now a global criminal industry on a par with arms and drug trafficking in scope and scale.

I dont think there is any real comprehension of what we are facing, said Kristiina Kangaspunta, chief of the organisations global trafficking report.

Conflict is creating more vulnerabilities to those who need to move or flee and traffickers are moving in to exploit these vulnerabilities. Yet we must also acknowledge that much human trafficking is domestic and small-scale. Every single person will have come into contact with a victim of trafficking without noticing it.

The UNODCs Global Report on Human Trafficking, released last December, concluded that no country is immune from the crime of slavery. It identified more than 500 different trafficking flows or major routes between 2012-2014. Despite the fact that slavery is illegal in every country, and the large numbers of victims involved, worldwide there were only 9,071 convictions for crimes of forced labour and trafficking last year.

Yet Kevin Bale, professor of contemporary slavery at the University of Nottingham and co-author of the global slavery index, said slavery could be eliminated within two decades.

It is my belief that we could end slavery at a cost of as little as $23bn, he said.

That is 15% of the estimated illegal profits of forced labour. It is a dire challenge that we face but slavery can be a thing of the past, it is just a question of the political will and determination to do it.

Bernard MacLaverty: The story you have just finished is of little help to writing the next one