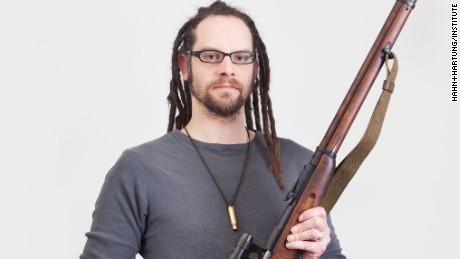 (CNN)It’s been more than seven years since a 17-year-old dressed in military gear killed 15 people in a shooting spree in Winnenden, Germany, a picturesque little town just outside of Stuttgart.

Since then, a rare shooting tragedy in Germany, the country has implemented a national firearms registry, requiring the owners of 5.5 million legally owned guns to register them with the government.
The scale of gun ownership took photographers Miguel Hahn and Jan-Christophe Hartung by surprise. They learned that Germany — a bastion of pacifism following the second World War — has, per capita, the fourth-highest gun ownership of any nation. And so they set about documenting it, the results of which can be found in their eclectic photo series “Firearms and soap bubbles.”
The collection seeks to draw comparisons to the much larger and culturally documented American gun culture, they said. On one hand, Germany’s strict gun laws keep firearms largely out of the public eye — and consciousness. But on the other, there are those who seek to replicate the United States’ far more libertarian approach to gun control. 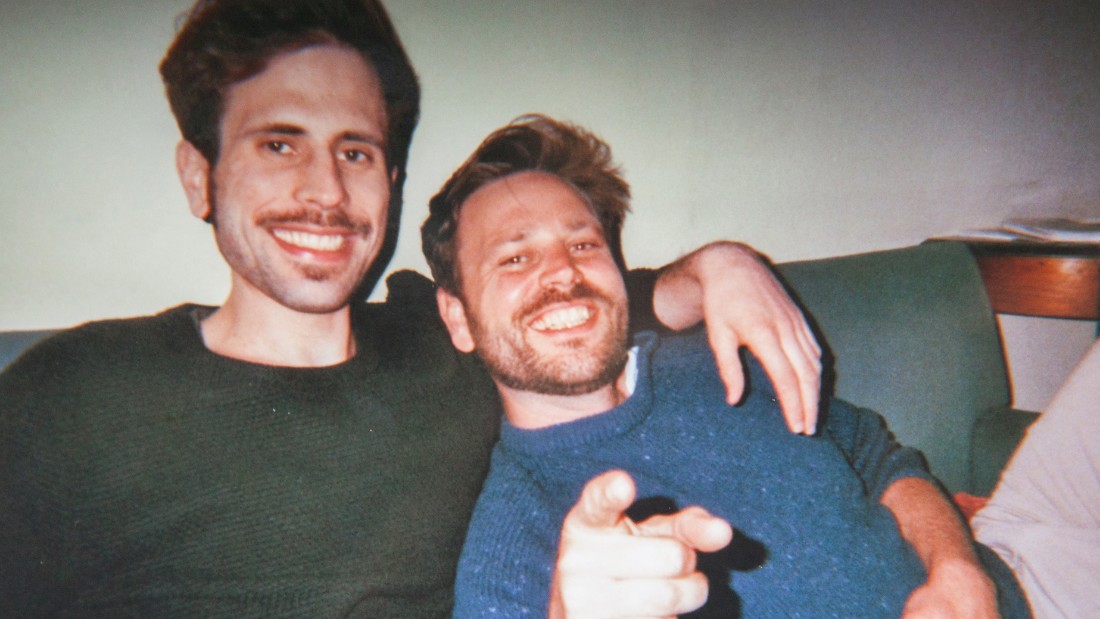 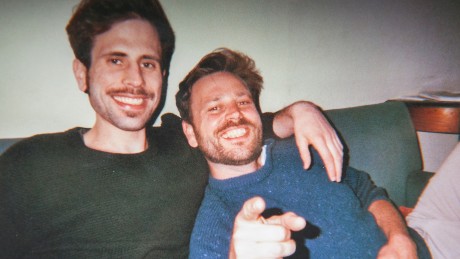 “We just wanted to see what gun owners in Germany are like, and that’s what we tried to find out,” Hartung said. “And then we found out that in many ways they are very similar (to the United States), but given the strict gun laws in Germany they’re also very different.”
The photographers said they tried to present the series as neutrally as possible, presenting the content simply so viewers could come to their own conclusions.
“We tried to approach this from a neutral standpoint, but most people that own guns look at the pictures and say, ‘Wow, nice guns,’ and people who are against guns say, ‘Wow, what crazy people, how could you photograph them?’ ” Hartung said.
The images cover the spectrum of gun owners — and weapons — in the country.
Judging from the images, gun enthusiasts in Germany are a diverse collection of individuals from hunters to hobbyists.
There are those grateful for the strictures placed on gun ownership, and there are those fighting for their right to expand their presence in the country — to the point of setting up the German Rifle Association, largely based on the National Rifle Association in the United States.

“They kind of envy America,” Hahn said. “Some of them would like to have a similar situation (regarding gun laws) as the U.S., but others don’t. One of the goals of the GRA is that you can use guns for self-defense, which I think will never happen.”
But the pair’s website wryly notes, the photo series’ “whole milieu is quite German. It is well-organized, focused on technology and takes the hobby very seriously.”
One thing many subjects shared, Hahn and Hartung say, was an uneasiness in publicly expressing their love for guns. They felt threatened at first when asked to be photographed.
“In their eyes, the media is always unjust with them: They always portray these crazy people who go around shooting,” Hahn said. “They were very skeptical from the beginning. We contacted one guy from the German Rifle Association and then we started to get contacts and ask around, but we encountered a lot of resistance at the beginning.”
The photographers, who are based in Berlin and Madrid, say that one inescapable consequence of an interest in firearms was a comparison to Germany’s violent, extremist past.
“The people we met, I don’t know a lot about their political slants but I don’t think they were Nazis,” Hahn said. “In Germany, there’s always something there, if you deal with weapons or anything that could be categorized as right wing, it’s always something that you have to deal with.”
Hartung agrees. “One guy built a tank by himself,” he recalled. “It’s a British tank, not a German tank — he told us he built a British tank because he didn’t want to be categorized as a Nazi.”