Goalkeeper, 35, says shes not mentally ready to return to football after her suspension from the US national team 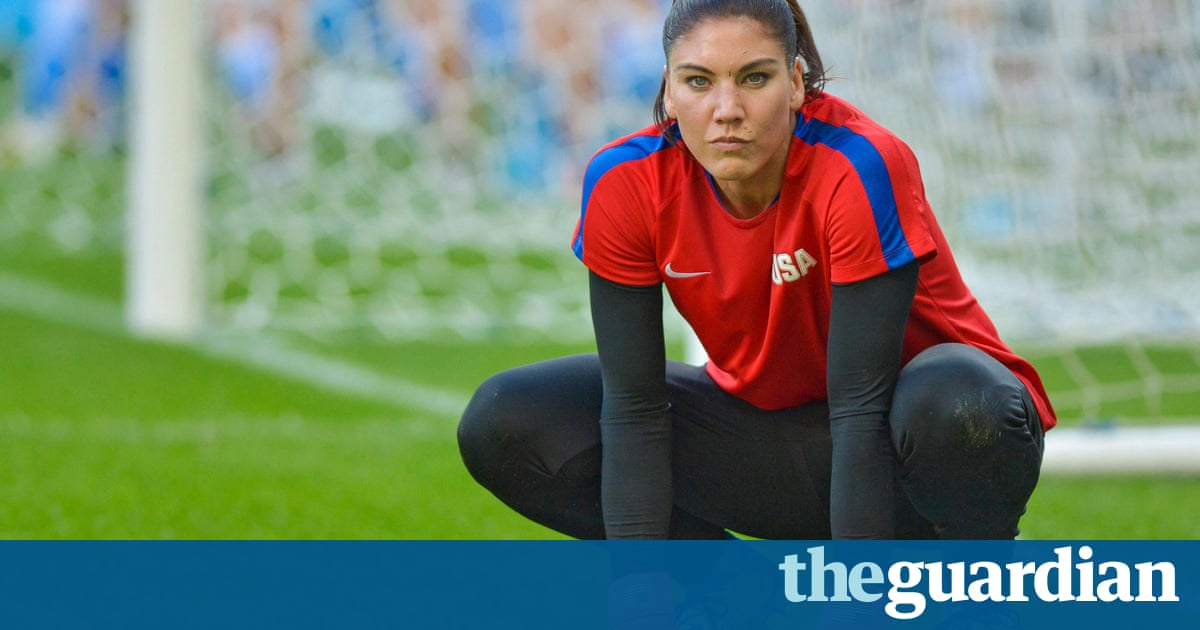 Hope Solo, the notorious USA goalkeeper who was given a six-month ban after the teams failure to win Olympic gold, has announced she wont be playing for her club side in the NWSL this season.

Solo, 35, confirmed the news in a brief statement that said she was not mentally ready to return to football.

After careful consideration, I have decided to end my season with the Seattle Reign, an organization I love playing for, the statement read. Mentally, I am not there yet.

Solo was given a six-month suspension by US Soccer for making critical comments following her teams penalty shootout defeat by Sweden in the Olympic quarter-finals. Solo called Sweden a bunch of cowards for their defensive strategy in the game a choice of words that went down badly with US Soccer president Sunil Gulati.

Gulati said last week that Solos comments were unacceptable, and do not meet the standard of conduct we require from our national team players, and announced a six-month termination of her contract.

Beyond the athletic arena, and beyond the results, the Olympics celebrate and represent the ideals of fair play and respect, Gulati said. We expect all of our representatives to honor those principles, with no exceptions.

Solo, who has won two Olympic gold medals and one World Cup with the national team, said the decision had been devastating for her.

Coming to terms with the fact I was fired from the US womens national team after 17 years of service has been devastating, she said. After watching the teams win against Portland this weekend and seeing Haley Kopmeyer playing so well in goal, I truly believe this decision is whats best for me and for the Reign organization.

Solo did not say on Tuesday whether she planned to return to action next season.

Her comments were widely criticised Solos team-mate Megan Rapinoe said that she was really disappointed by the remarks but US Soccer acknowledged that Solos chequered history also counted against her. Solo was arrested in 2014 on charges of assaulting two family members.

Taking into consideration the past incidents involving Hope, as well as the private conversations weve had requiring her to conduct herself in a manner befitting a US national team member, US Soccer determined this is the appropriate disciplinary action, Gulati said.

Seattle Reign have four regular-season games remaining, and current sit in fifth place, 12 points behind the league-leading Washington Spirit. The top-four teams qualify for the postseason.