Hidden figures no more: female Nasa staff to be immortalised in Lego

Set of five scientists, engineers and astronauts including Katherine Johnson wins Lego Ideas contest and will go into production 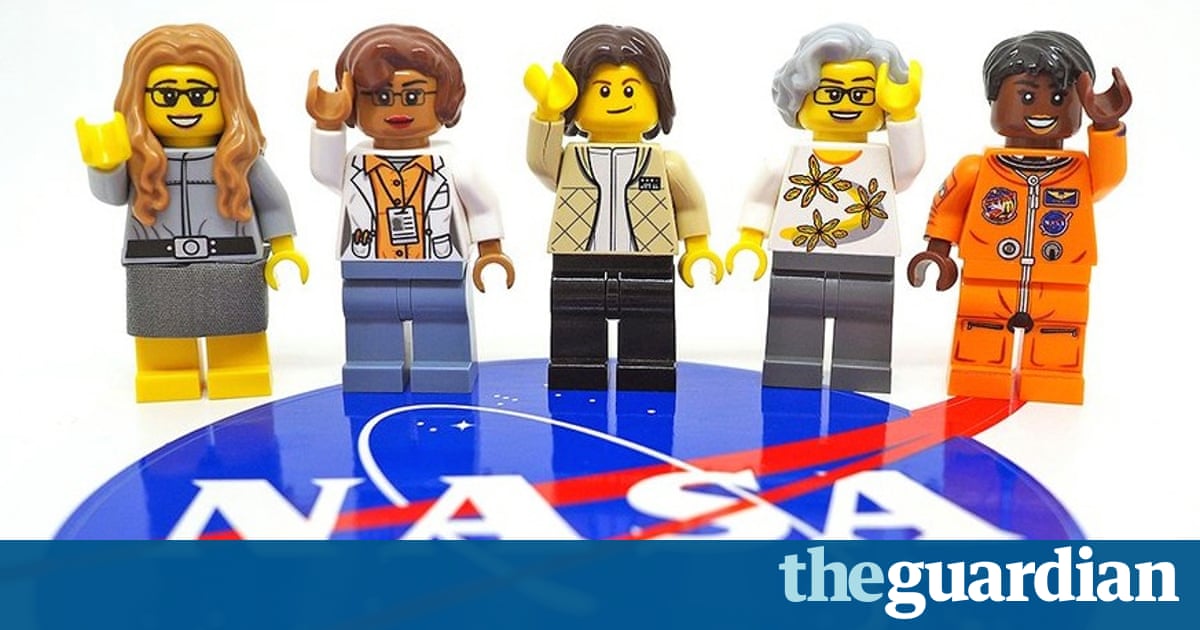 Lego will release a set of five female Nasa scientists, engineers and astronauts based on real women who have worked for the space agency.

Weinstock submitted the set to the Lego Ideas review after it gained 10,000 votes of support from the public. The news that it had won was a dream come true she said.

Her design beat stiff competition from 11 other entrants, including plans for a Large Hadron Collider made out of Lego.

Nasas Hubble account tweeted that the Women in Nasa set would be available by late 2017 or early 2018.

Lego Ideas spokeswoman Lise Dydensborg announced the result in a video, saying Lego chose the Women of Nasa set because of its inspirational value.

As a science editor and writer, with a strong personal interest for space exploration as well as the history of women in science and engineering, Maia Weinstocks Women of Nasa project was a way for her to celebrate accomplished women in the Stem professions, she said.

In particular those whove made a big impact through their work at Nasa.

The announcement comes after the stories of black Nasa scientists Katherine Johnson, Dorothy Vaughan and Mary Jackson were told in the acclaimed Oscar-nominated film Hidden Figures.

Johnson, who appeared at the Oscars ceremony on Sunday, is one of the five new Lego figures. The others are computer scientist Margaret Hamilton; astronaut, physicist and educator Sally Ride; astronomer Nancy Grace Roman; and astronaut and physician Mae Jemison.

Fans rejoiced at the news on social media.