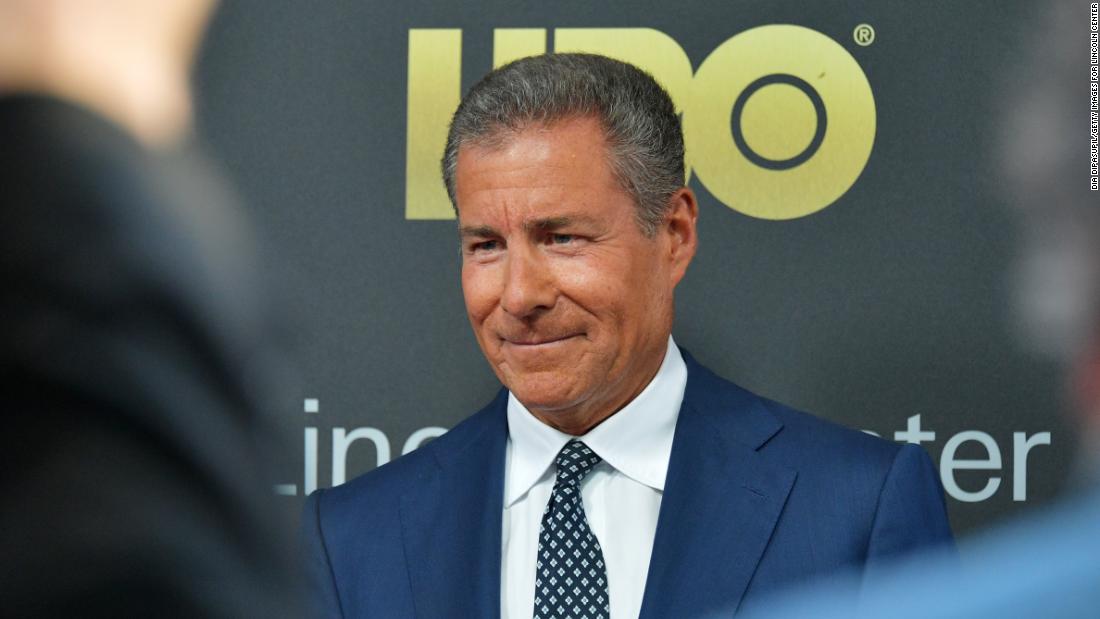 The news comes just days after an appeals court ruled in favor of AT&T’s purchase of HBO’s parent company, WarnerMedia, which was formerly known as Time Warner. (CNN is also a unit of WarnerMedia.)
“It has been the great joy of my professional life to share this ride with you over these many years. And the great honor of my professional life to be your CEO,” Plepler wrote in his memo to staff. “I don’t have the words to express my gratitude for the support and talent that made our success together possible. But suffice it to say, my love for this place, and for all of you, is deeply a part of me and will last a lifetime.”
Plepler said in his memo that he had informed John Stankey, the chief executive of WarnerMedia, that he would “work closely with him to assure a seamless and organic transition.”
HBO’s future under AT&T (T) ownership has been a topic of speculation since the AT&T-Time Warner merger closed last summer. HBO is a key part of the telecom company’s strategy to take on other entertainment behemoths, including Netflix (NFLX) and Disney’s (DIS) forthcoming streaming service. 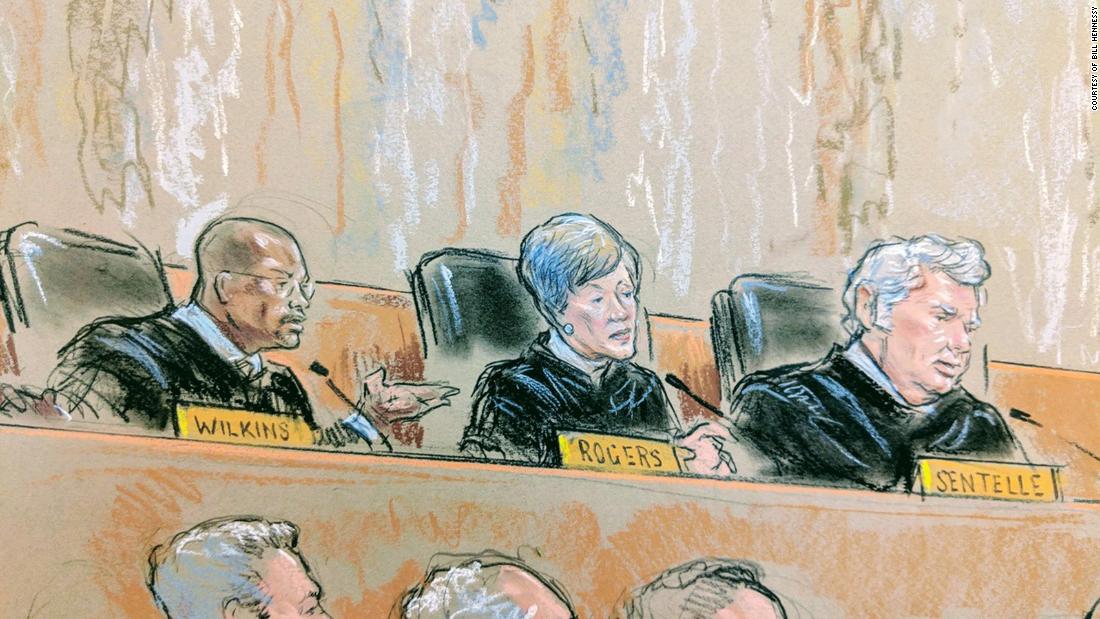 Achieving dominance will require AT&T and HBO to find a delicate balance. HBO is known for its high-quality programming, and churns out considerably less content than Netflix.
Even so, Netflix has been winning over critics and setting itself up as a formidable HBO competitor. The streaming service earned 112 Emmy nominations last year, ending the premium TV king’s longtime reign in that area. They tied for the most wins.
AT&T executives have expressed a desire to ramp up production at HBO. The New York Times reported last July on a meeting that Plepler and Stankey held with HBO employees, during which the newspaper said Stankey discussed the time viewers spend watching HBO programs.
“We need hours a day,” Stankey said, according to the Times. “It’s not hours a week, and it’s not hours a month. We need hours a day. You are competing with devices that sit in people’s hands that capture their attention every 15 minutes.”
A couple of months later, AT&T CEO Randall Stephenson reiterated the company’s plans to have HBO increase production. While speaking at a media conference in New York, he also promised not to mess with the network’s image.
Stephenson said he wasn’t talking about “Netflix-like investments,” and also referred to the competitor as the “Walmart” of on-demand streaming video. By contrast, he called HBO the “Tiffany.”
Warner Media later announced plans for its own streaming TV service that will be sold directly to consumers. Stankey said that service would “start with HBO and the genre-defining programming that viewers crave.” There will be three versions of that streaming platform. It’s expected to launch this year, though the company has not said exactly when.

Need A Little Help With Your Health? Get A Dog!

These Are The Types Of Islamophobia Fox News Is OK With