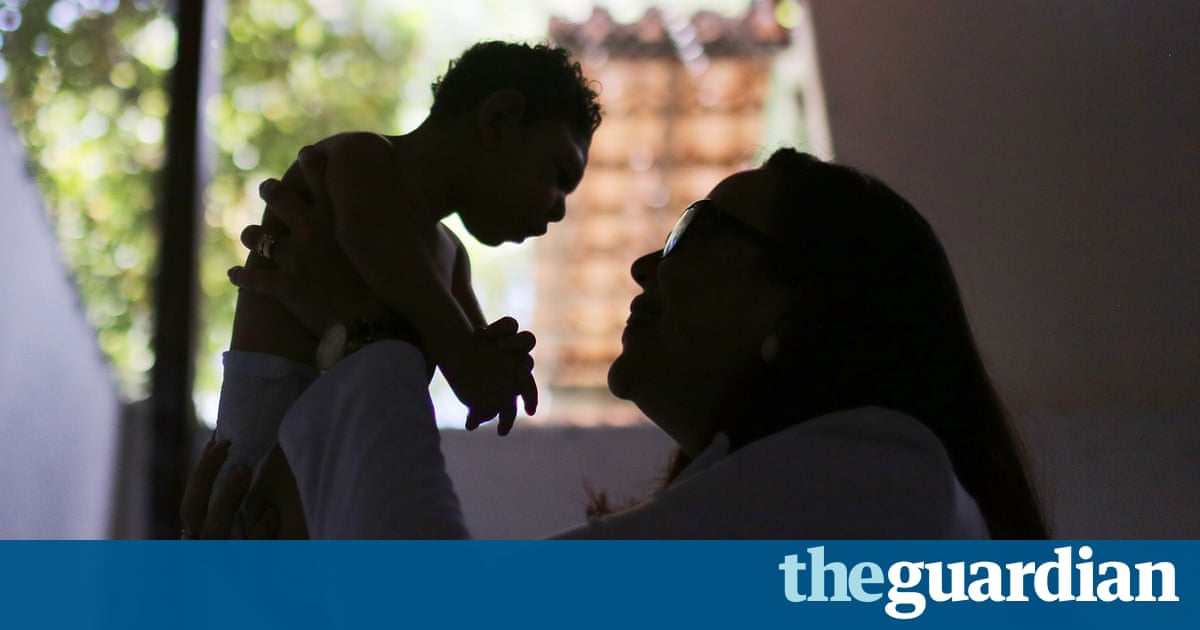 More than half of adult women of reproductive age in Brazil have actively tried to avoid pregnancy because of the Zika virus epidemic, according to a survey carried out there.

Brazil has confirmed far more malformations of the brain in babies born to mothers who were infected with Zika than any other country.

So far, there have been 1,845 confirmed cases of what is now being called congenital Zika syndrome; a further 7,246 cases are suspected but the link to the virus has not yet been firmly established.

The survey carried out in June, led by academics in Brazil, shows that 56% of women who responded have tried to avoid becoming pregnant as a result. The numbers are no different among those who describe themselves as having religious beliefs 58% of Catholics and 55% of Evangelicals in the survey said they were avoiding pregnancy.

In a letter to the Journal of Family Planning and Reproductive Healthcare, Dr Debora Diniz from the University of Brasilia and colleagues say there is an urgent need for Brazil to reconsider its policies on family planning and abortion, to help women who want to avoid the risk of having a baby with brain malformation.

As indicated by the high proportion of women who avoided pregnancy because of Zika, the Brazilian government must place reproductive health concerns at the centre of its response, including reviewing its continued criminalisation of abortion, they write.

The government should ensure better access to contraceptive methods and information, they say, arguing for a wider range of methods to be made available. Long-lasting reversible contraception such as intrauterine devices are scarce, they say, and hormonal implants are unavailable through the public services.

Womens groups are attempting to challenge Brazils abortion restrictions through the courts, arguing that those infected by the Zika virus should be permitted a termination.

The team conducted a face-to-face survey of more than 2,000 women, who are literate and between the ages of 18 and 38, which corresponds to 83% of the female population.

They found that 27% had not tried to avoid pregnancy and 16% were not planning to become pregnant anyway, regardless of the Zika epidemic.

The response reflects the geographical impact of the epidemic, with a higher proportion of women from the hard-hit north-eastern region (66%) trying to avoid pregnancy than in the south (46%).

Black (64%) and brown (56%) women were more likely to report avoiding pregnancy than white women (51%), which also likely reflects the disproportionate impact of the epidemic among the most vulnerable racial groups, they write.

An estimated 174,000 Brazilians are said by the ministry of health to have been infected with the Zika virus, although the last updated figure was in early July.