From overlooked extra to Spike Lee star: how I beat Hollywood’s colorism

DeWanda Wise was offered roles of criminal, addict or prostitute. Then Spike Lee insisted on hiring an actor with her skin tone. Now shes a leading lady 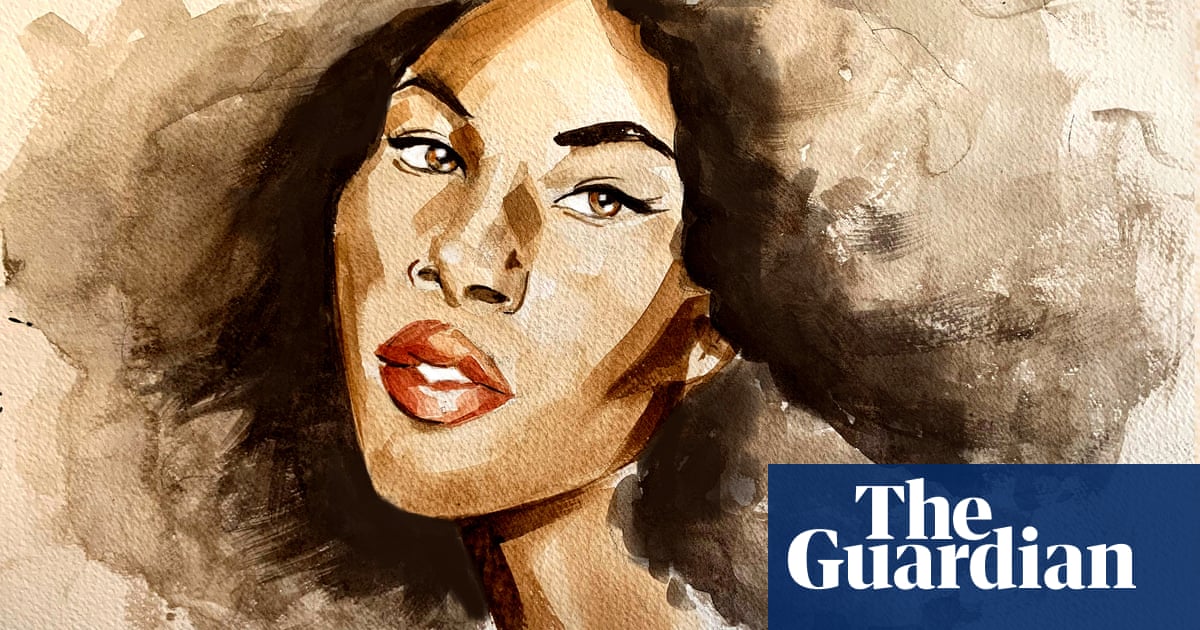 Growing up in the DC metro area, I was cute with a caveat: I had chocolate skin.

When I was six years old, a close relative quipped that if I continued to play in the sun, I would end up looking like a tar baby. It was like touching a hot stove for the first time: I hadnt even thought about the color of my skin before that moment, even though I went to an all-white school.

I didnt have the words at the time, but I know now that relative was projecting. He grew up poor, and was mocked and tormented by members of the black bourgeoisie for being working class. He and his siblings were fair, and in his torment, their complexion was all he had to latch on to.

I knew early on that colorism and classism are first cousins. Historically, to be darker is to be of a lower class. Now people of color in the US, but also around the world have internalized that hierarchy, and we have taken it on as our own even though it was never ours to begin with.

I understood that relative more fully in middle school. I was a gifted student and had received scholarships, which gave me access to bougie black society.

I was the state secretary for the National Association for the Advancement of Colored People (NAACP), and would attend my own debutante ball at 16. Around that time, I noticed that many people in those circles were fair white-passing fair. That anecdotal observation was reaffirmed when I read about the history of black class systems in the US, and I learned that colorism was damn near policy, in the same way that Jim Crow was policy. If you were fairer, you had greater access to economic and social opportunities, and better chances to rise through class ranks.

This is still the case today. Colorism isnt just about people having low self-esteem or feeling sad about themselves; it actually affects how you navigate and excel in the world. It also dictates your familys future and underscores how impossible it is to gain traction. The prejudice is invisible, yet pervasive, and generationally it is challenging to catch up.

As an actor, I often see it during casting calls. I have had experiences where it was clear they wanted my vibe, but not my skin tone. When I started out in New York, to look like me meant to be offered the roles of criminals, addicts and the occasional prostitute. I never placed a particular judgment value on any of the characters I wound up playing Im from a real place, after all but eventually I reached a turning point where I simply wanted to play a leading lady, someone considered attractive and intelligent.

I wasnt finding those roles, so I co-executive produced a movie, How To Tell Youre a Douchebag, to give the industry an alternative way of seeing me. After that film premiered at Sundance in 2016, I landed a wave of diverse TV show roles, including in Shots Fired, Underground, and of course, Spike Lees Shes Gotta Have It. If it werent for him insisting on someone my complexion, I wouldnt be here. Its definitely a team sport: it takes allies and people in the industry to see you how you see yourself to make it work.

While Hollywood remains overwhelmingly white, you will find few, if any, leading roles for black women in those scripts. It might also be generational, because I just got an audition for a leading role written by two white men. Theyre both younger, and I think thats pretty telling.

I am seeing changes through black creators who seem to be deliberate in giving opportunities to more and more actors who wouldnt have passed the paper bag test. Im seeing this shift especially through our generation of film-makers who are fighting for the creative integrity of our stories.

In all of this, I managed to never take any of this personally. There are certain things that I know arent mine and colorism is one of those things. The problem is with those instituting the prejudice. It has nothing to do with me. I was born in this body, I was born in this skin. I love my complexion, and I always have.

It did take a certain degree of insulation to find my own esteem. Ill never forget watching one of my closest friends, Waytu Moore, walk in her power at an early age. She was 17 and I remember saying to myself, I want that. I want that kind of impenetrable confidence. Like Waytu, we all have far more power than we know. Im constantly motivated by people like Issa Rae, Lena Waithe and Ava DuVernay women who not only have carved out space for themselves, but usher in other marginalized communities to do the same. Its a thrilling time to be a creative.

Like many black women, I push through egregious infractions based on my skin tone. I have mastered the art of dusting my feet off and going where I am loved. Colorism is a loaded, intricate conversation, and I want to avoid any us versus them mentality. Instead, I believe in community and the power of my friends to lift me up. In my professional circle, we all talk to each other. We talk about career stuff. If Im going in for a role and I know that they passed on it, I can call them up to ask them why. The way that black women operate best is in community. That is our power. It always has been and it always will be.

Netanyahu rallies right wing in Jerusalem ahead of election