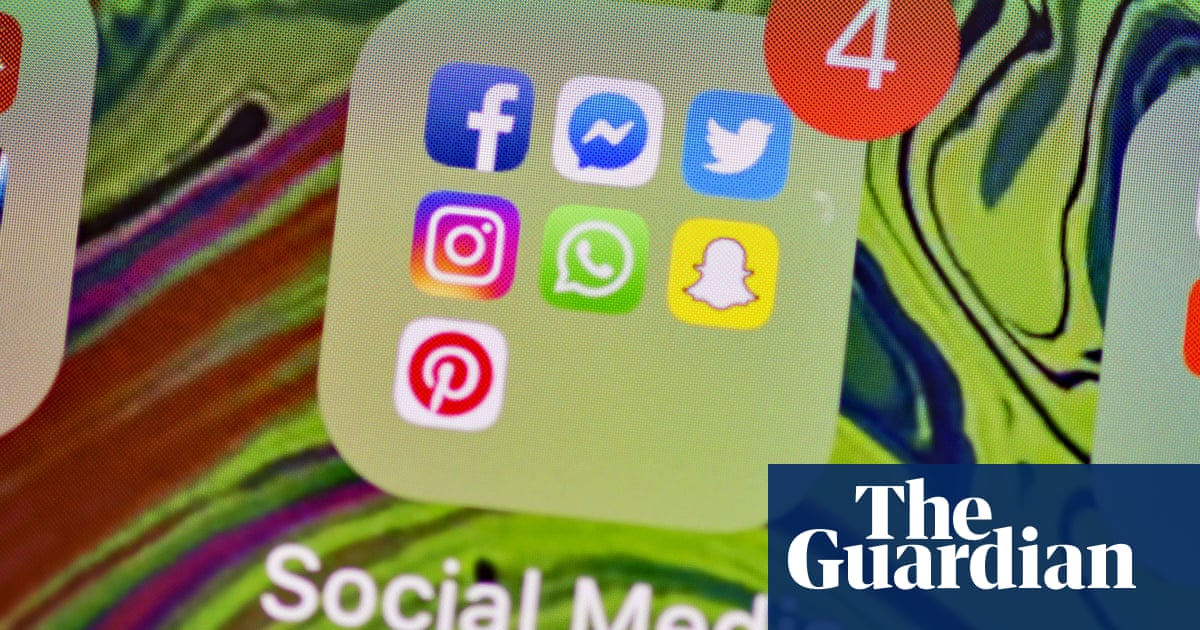 Facebook is reportedly preparing to take on Snapchat yet again, with a new app built on top of Instagram to facilitate ever more intimate sharing of information between close friends.

The new app is called Threads, according to the tech news site the Verge, which broke the news of its existence. The app, which is being tested internally at Facebook, builds on the Close Friends feature introduced in Instagram last year, which allows users to specify a subset of their followers with whom they are comfortable sharing more private posts and stories.

With Threads, users will be encouraged to share more information with their close friends on a frictionless basis automatically updating the app with information such as their location, speed and battery life, as well as sharing more conventional posts such as text, photos and videos. Although the app will know their location, it will not share the specific details with a users friends instead offering vague summaries such as your friend is on the move.

Casey Newton of the Verge argues that the app is an attempt by Instagram to build a service that could one day clone Snapchats Snap Map, a popular feature of the messaging service that shows the physical location of Snapchat friends, as well as a select few public posts. Before the creation of the Close Friends feature, such a service would have been very difficult to implement on Instagram, since few users would have been comfortable sharing their location with every follower.

Although Facebook has many competitors, few have been subject to as much direct pressure as Snapchat. Between 2012, when Mark Zuckerbergs company first released a clone of the messaging service called Poke, and 2017, when the Guardian stopped keeping track, Facebook had cloned, bid for, or used similar ideas to Snapchat no fewer than 18 times, including a $3bn acquisition offer (rebuffed; the company is now worth $22bn) and the wholesale reimplementation of Snapchats Stories feature, which had 400 million users on Instagram as of last year.

Stop Waiting On Your Life

“On Labor Day, I Lost My 3-Year-Old Autistic Son at the Worst Place Possible: A Water Park”: Mom Warns Parents It Takes a Village to Save a Child