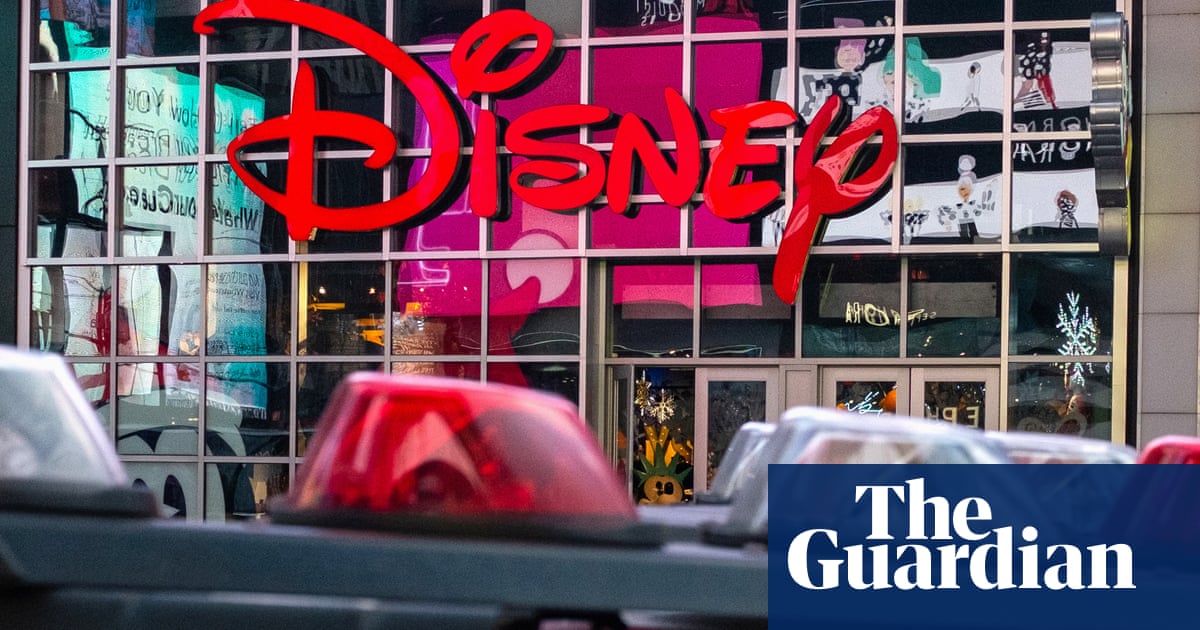 After 85 years as one of the most famous names in Hollywood, Disney is calling time on the Fox in 20th Century Fox with executives reportedly worried the name had become too closely associated with Rupert Murdochs rightwing news channel.

Walt Disney bought most of Murdochs entertainment assets last year in a $71.3bn deal, including the 20th Century Fox studio and Fox Searchlight. The Murdoch family kept control of Fox News and their sports business.

The 20th Century Fox brand was formed by the merger of Twentieth Century Pictures and Fox Film Corporation in 1935. Its famous searchlight logo has shone before some of the biggest movies in Hollywood history, including Alien, Avatar, Die Hard, Home Alone and Planet of the Apes.

Murdoch took control of 20th Century Fox in the mid 1980s and built a media empire under the Fox brand that is now heavily associated with its news network.

I think the Fox name means Murdoch, and that is toxic, an insider told Variety.

A Letter to the Woman Who Wants a Better Husband

Wooden Trump statue burned to the ground in Slovenia